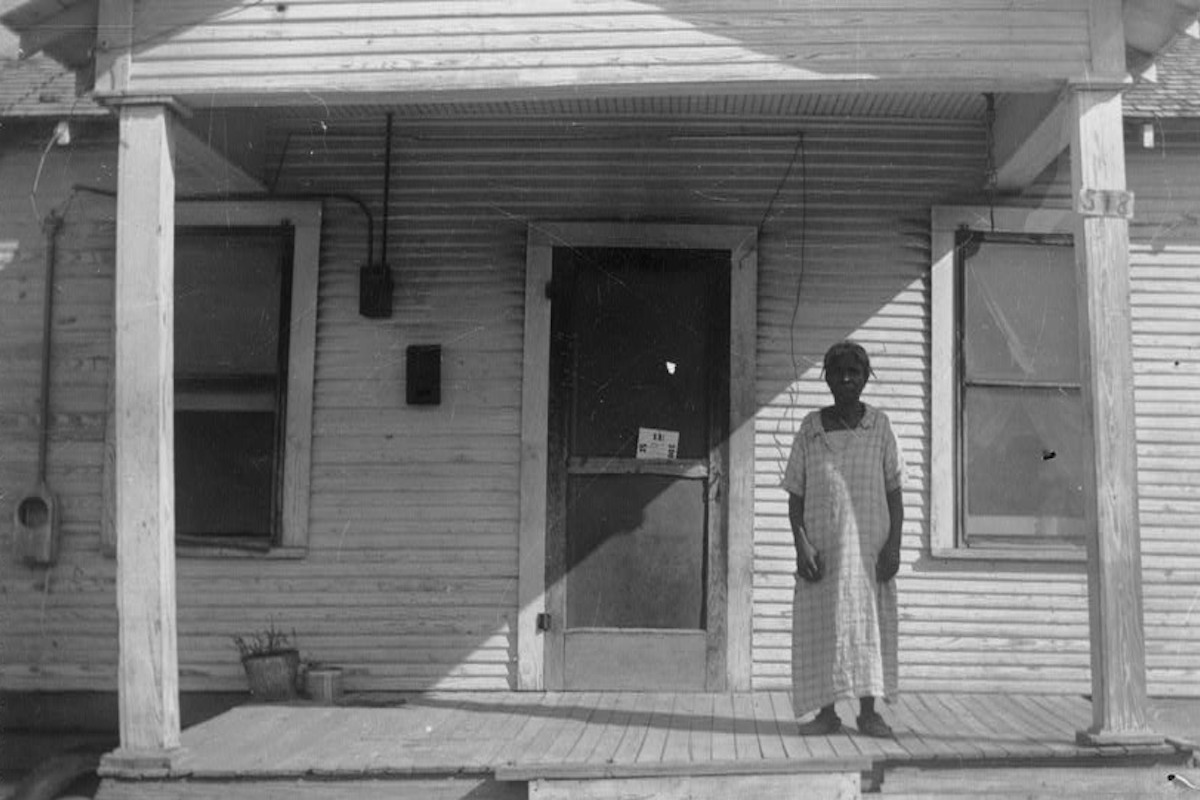 Uber Partners with D.C. on the Future of Urban Mobility | AFRO

When Americans think of the slave trade, they usually imagine ships pulling into East Coast harbors — not Texan ones. But Texas was once the site of an illegal racket led by pirates who brought slaves into the state and sold them throughout the United States. In the first wave of slave trading, between 1816 and 1821, a smuggling ring was in full effect on Galveston Island, a sandbar off the coast of southeast Texas, as well as other places along the Gulf of Mexico. 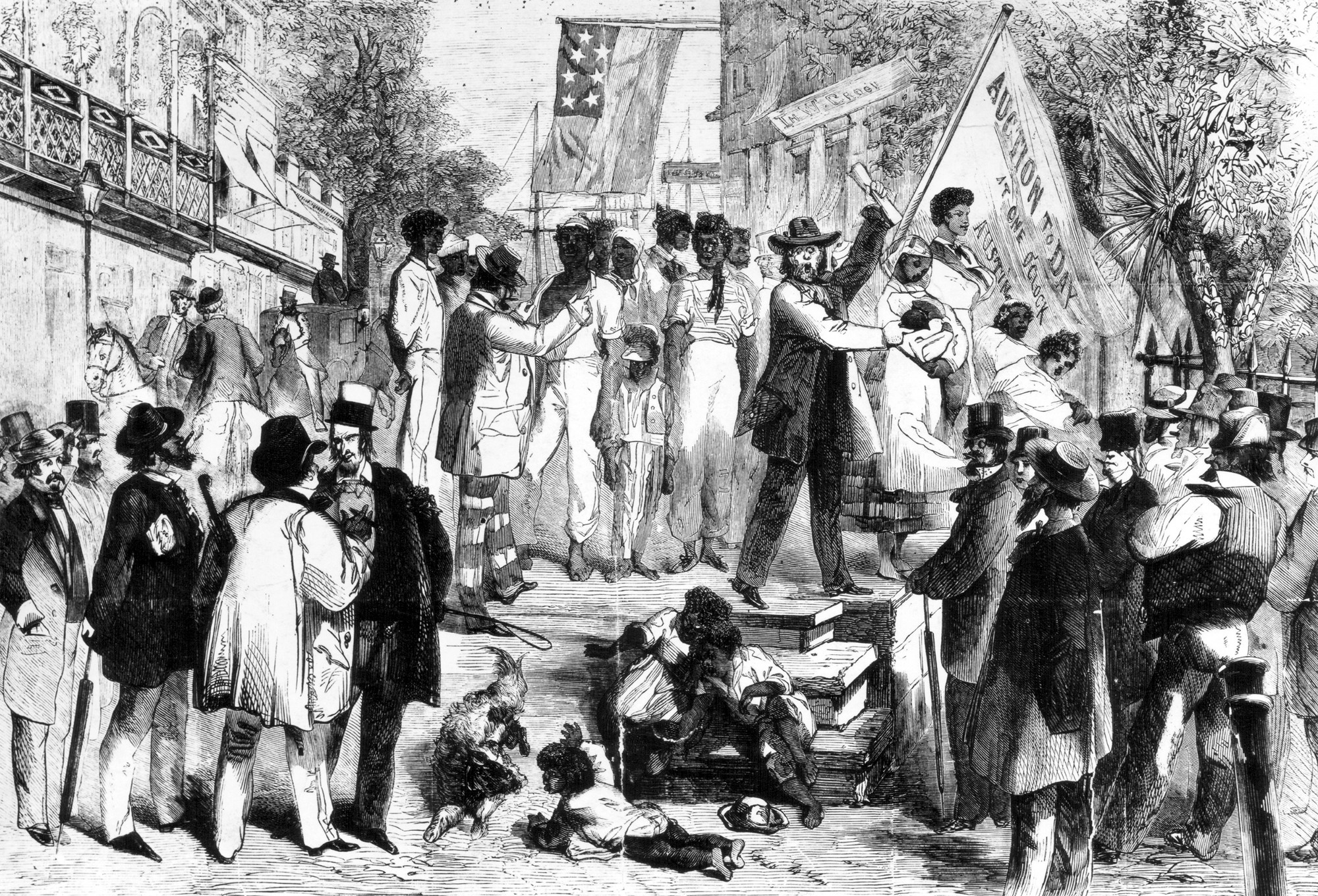 Before becoming a sovereign nation and then a part of the United States in 1845, Texas was under Spain’s rule, then Mexico’s. When Spaniards occupied Texas, between 1716 and 1821, they allowed slavery but later encouraged the freeing of slaves, although this wasn’t enforced. The first documented slave in Texas was Estevanico, a Moor who accompanied Spanish settlers. By 1808, the Atlantic slave trade had been abolished, but the domestic slave trade continued through the end of the Civil War. Texas became a strange mix of both anti- and pro-slavery sentiment.