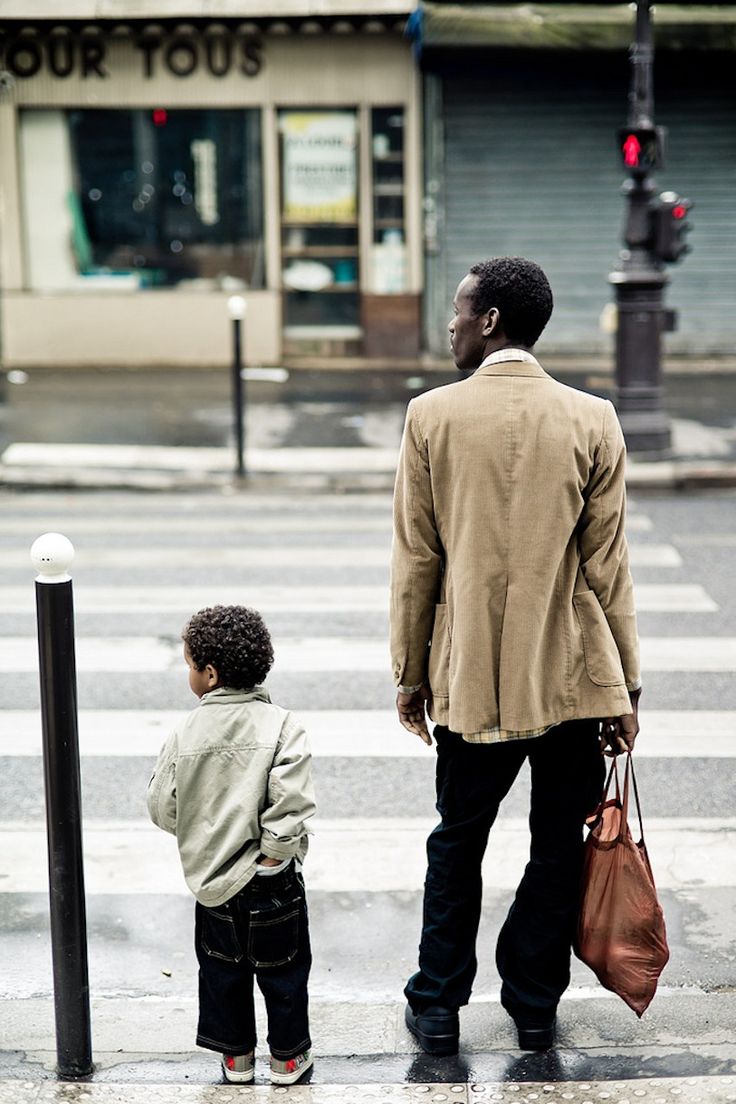 A few years ago, when the former pro football player Martellus Bennett was looking for books to read to his young daughter, he was disappointed by his options. He had trouble finding titles with protagonists who looked like her and who had parents who looked like him.

So, unable to find the sort of book he wanted, he wrote his own—his whimsical Hey A.J. series follows the adventures of a little girl with voluminous curly hair, like his daughter’s.

Bennett is not alone as a black parent who has felt the need to take a hands-on role in selecting what books, movies, shows, and toys his child is exposed to on a regular basis. As a sociologist who studies families, I have interviewed 60 middle- and upper-middle-class African American mothers, many of whom have not just encountered a shortage of media that represents them, but are worried about the messages their kids receive from the majority of books and shows out there. They recognize that a central project of parenthood—raising happy kids with strong self-esteem—takes more (and more deliberate) effort when one’s kids are black.