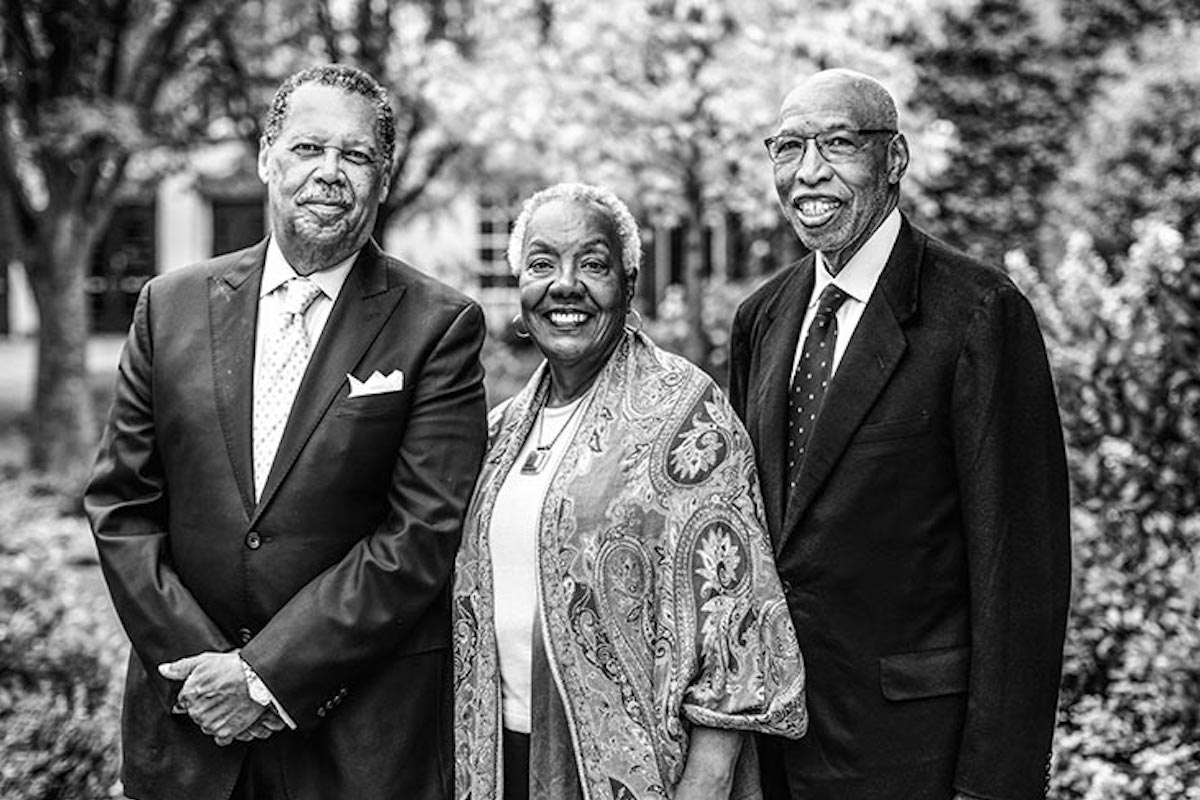 Just over 50 years ago, at the end of a summer that saw race riots across the United States as well as the confirmation of Thurgood Marshall as the first African American Supreme Court Justice, five African American students arrived at HBS. What they encountered—a predominantly white, male campus—seemed out of step for the times and the liberal Northeast. Their deep disappointment led to a resolve that catalyzed an increase in the number of black students at HBS, the hiring of black faculty members, and the creation of more socially relevant electives. By establishing the African-American Student Union (AASU) in 1968, the five founders also hoped to support incoming black students and enhance their educational experience. Little did they know that their call for change would result in a legacy that would have lasting impact at the School. 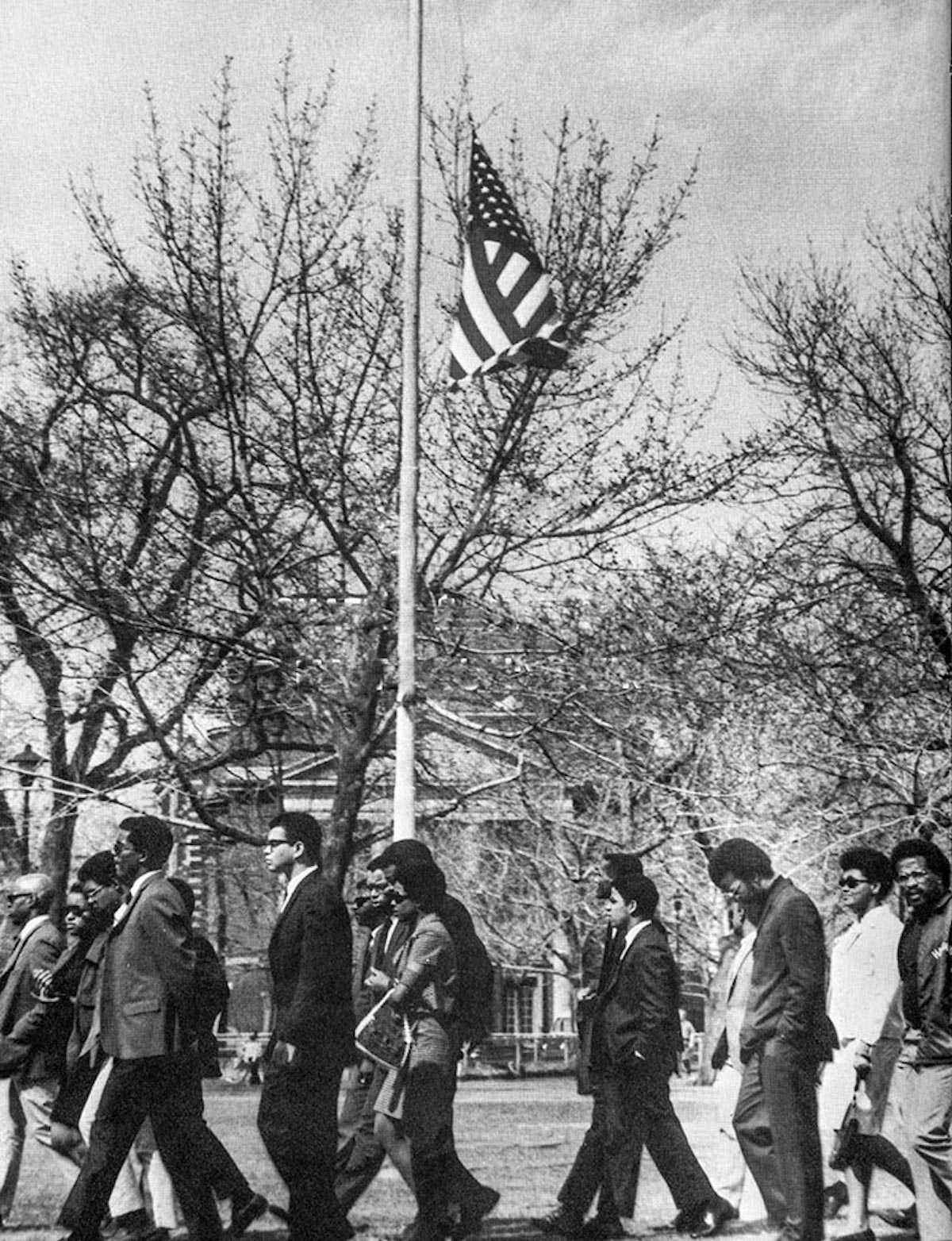