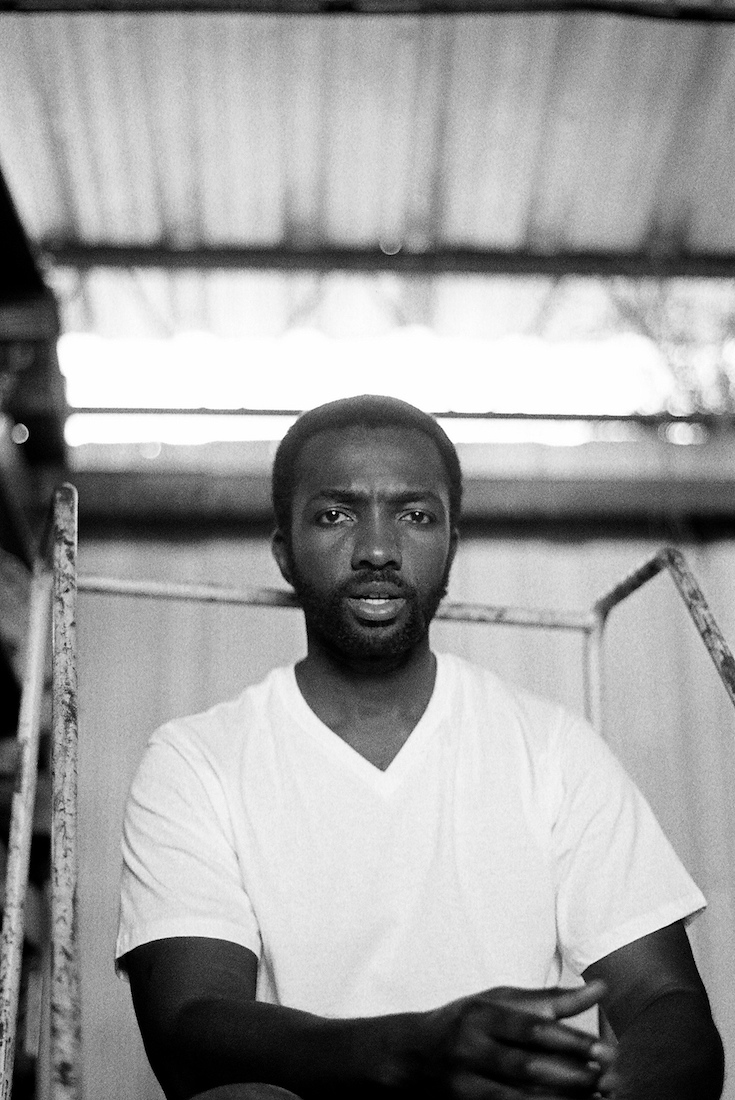 On this Texas island, pirates kept the Atlantic slave trade going—even after it was abolished | Timeline

When Repping East Flatbush and Crown Heights, he had heard about BAM, and even passed it a few times, but it was only after a friend invited him to see one of Tennessee Williams’ plays that it occurred to him that he could go inside.

Such is the case of many black and brown kids from the borough who don’t instinctively feel, and implicitly learn, that the borough doesn’t belong to them. This by no means suggests that BAM doesn’t open its doors to anyone who’d want to visit; but like anyone who wants to feel welcomed somewhere they’ve never been, they’d like to be invited. But the great irony of invitations, as Jamie’s life will illustrate, is: by the time you’re invited, you have already given yourself permission. 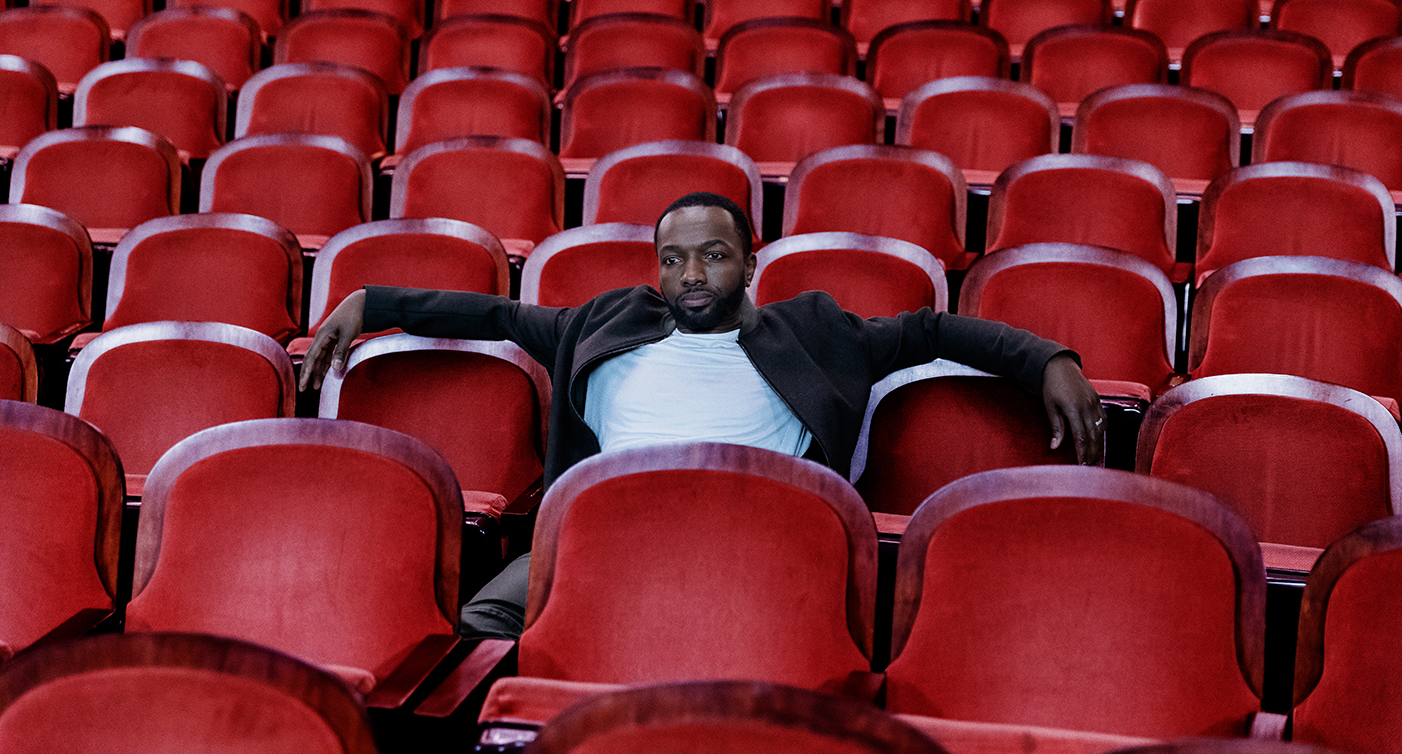 By the time Jamie had set foot in BAM, he already had four years of theater experience with Tomorrow’s Future Theater Company, excavating the depths of his soul to manifest the light that would ultimately make him a serious actor. When I say “serious,” I’m not only referring to those moments when the lights are hot, the cameras are on, and the audience is present; but those moments when there aren’t any lights, the cameras are packed away—save for John Midgley’s—and the only person there is the artist at work.

Coupled with this interview—where Jamie talks about the seriousness with which he takes his craft, how his role as Marlo Stanfield on The Wire put him in a prime position to give back to his community, and his role as detective Jerry Edgar on Amazon Prime’s Emmy-nominated series Bosch—these portraits, taken at BAM, illustrate an actor whose at home—on the stage, and off.