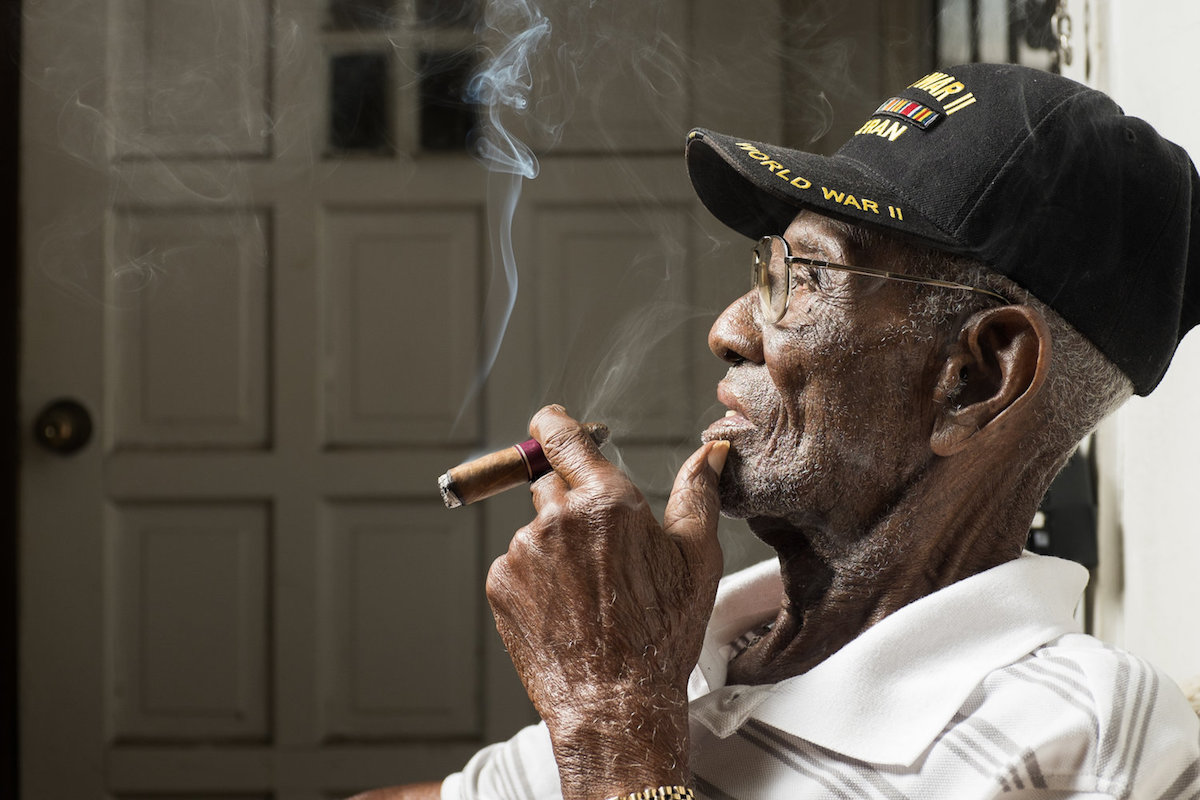 Now, Overton — the country’s oldest World War II veteran — has been enjoying a bit of fame for his longevity, and has a regular stream of visitors to his home in Austin.

Last week, he mentioned to one of his visitors that he’d like to someday see the National Museum of African American History and Culture in the District.

The following morning, Overton and a few friends were on a private jet heading toward the nation’s capital. They got a private tour of the museum before it opened to the public Sunday morning. 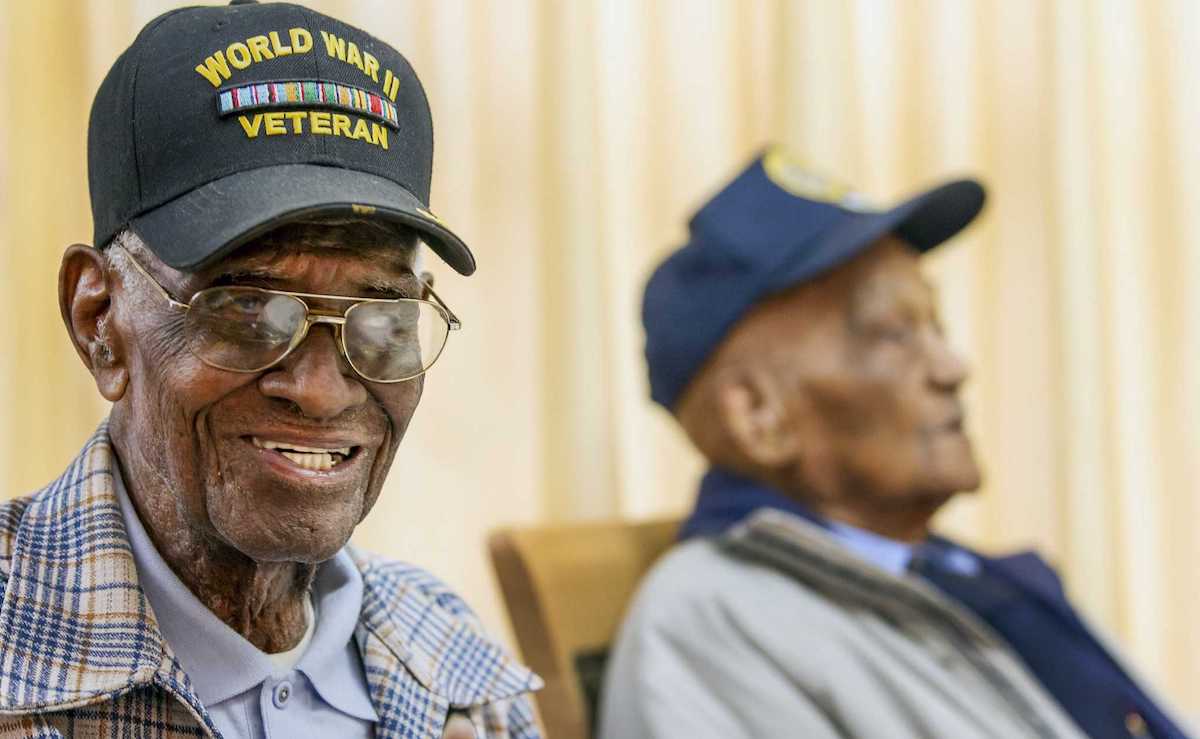 It was one in a line of stunning and unlikely happenings for Overton, who is believed to be the oldest man in America and the third-oldest man in the world. His 112th birthday is next month. His secret to a long life includes cigars, whiskey and speaking his mind.

“I enjoyed every bit of the tour,” Overton said at the museum as he was lunching on soul food.