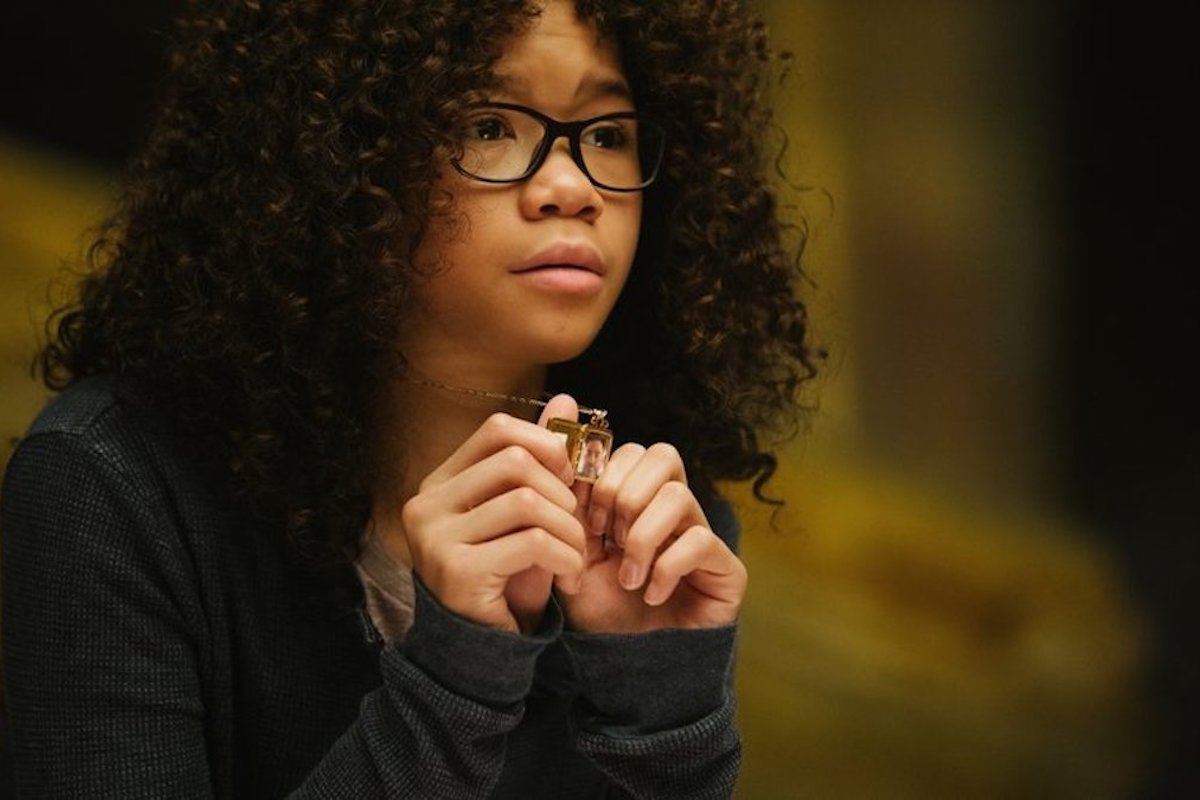 Last month, when I returned to Madeleine L’Engle’s novel “A Wrinkle in Time,” more than 35 years after I first read it, I was taken aback. The intricate plot was as I remembered: The gangly, genius teenager Meg Murry, her younger brother, Charles Wallace, and her friend Calvin O’Keefe still travel through time and space by way of a tesseract, a fifth-dimensional phenomenon, to rescue her father from the evil IT, a disembodied brain that demands conformity from all who surround it.

Rather, I now was unsure about my lifelong insistence that it was my favorite book as a child. Rereading it as a 42-year-old African-American woman, I started scouring “A Wrinkle in Time” for that original sentence or scene of identification in which my 7-year-old eyes saw myself in that all-white setting. 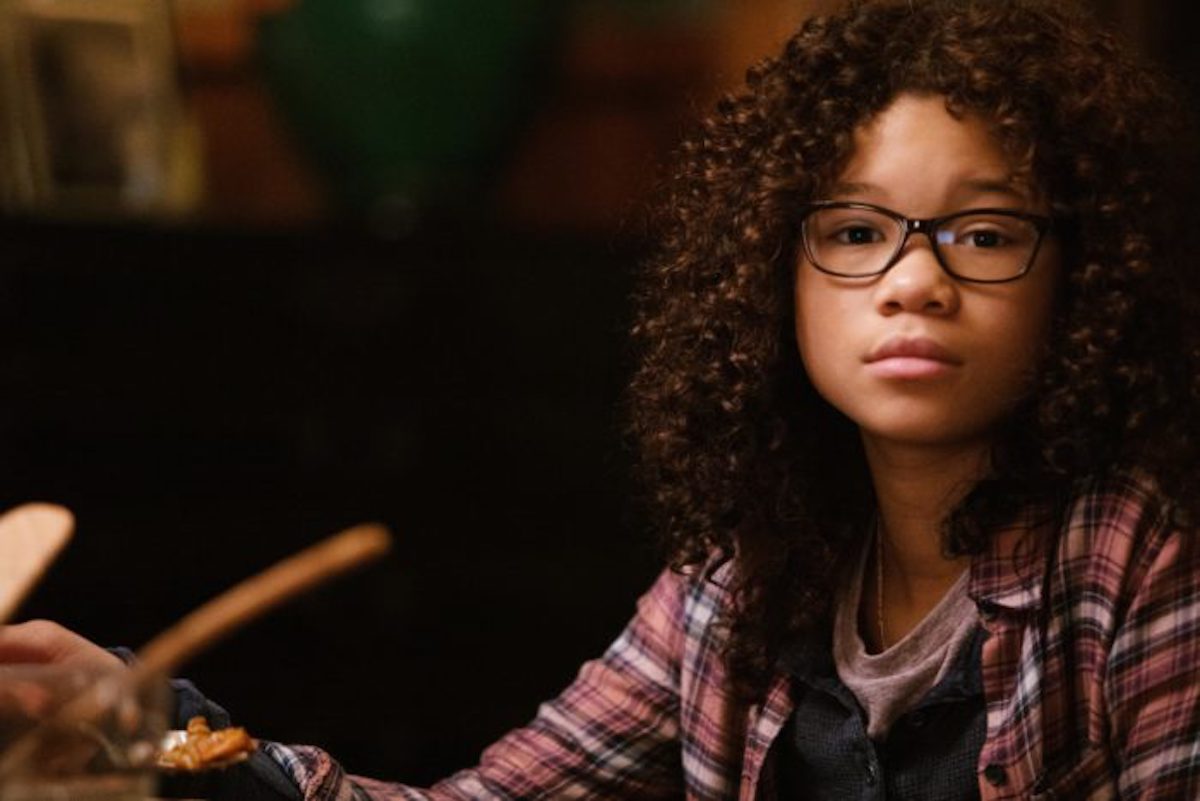 Readers have long hailed Meg as a heroine of science fiction, but the 1962 novel is beloved as much for its unconventional female protagonist as L’Engle is for weaving together complex ideas about religion, Cold War politics and astrophysics within the genre of children’s literature. And for a whole generation of white girls who grew up during the 1960s and ’70s, the novel served as a political awakening.

Catherine Hand is a producer of the new Disney adaptation of the book. After working on a made-for-television version for ABC, Ms. Hand told The New Yorker in 2004 that she discovered the book when she was 10, adding: “The engine that drives it is Meg’s inner life, and it’s astonishing, because here is a girl who at that moment is stronger than her father. For some of us, it planted the seeds of the women’s movement.”