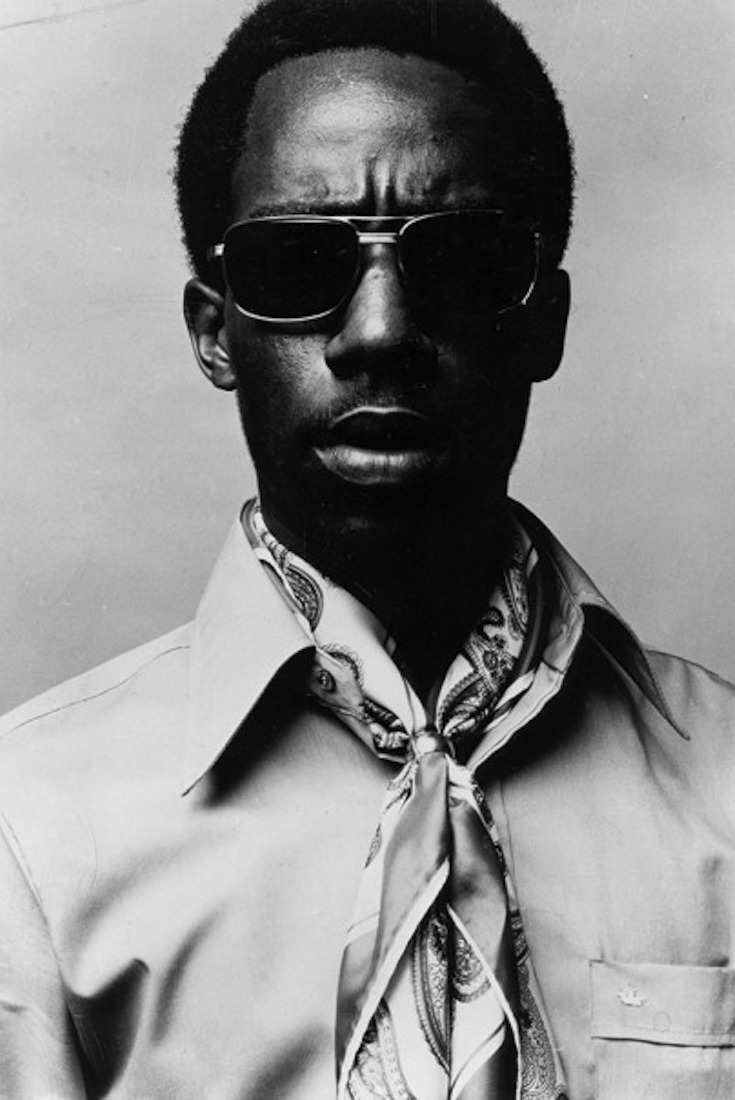 William O’Neal spent the last few hours of his life with his uncle Ben Heard, a retired truck driver from Maywood. It was Martin Luther King Day.

“We were just sitting around drinking beer,” Heard recalls, “talking to some friends of mine. We had company. The company left and that’s when he started acting kind of strange.”

At 2:30 AM the 40-year-old O’Neal ran out of his uncle’s apartment, across the westbound lanes of the Eisenhower Expressway, and was struck by a car and killed. His death was ruled a suicide. 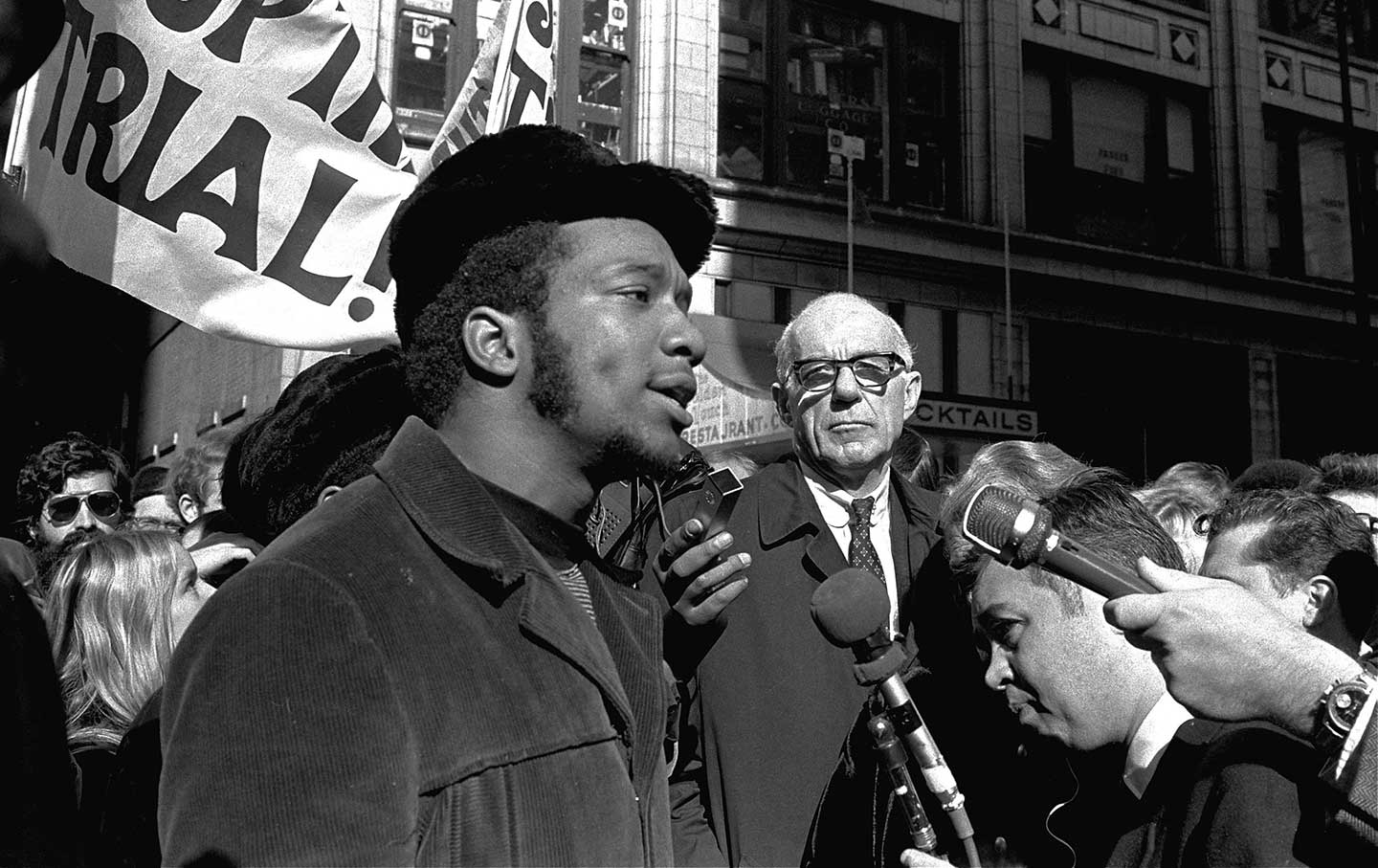 O’Neal achieved lasting infamy in 1973 when his role in the 1969 raid in which Black Panther leaders Fred Hampton and Mark Clark were murdered was revealed. Though O’Neal was a Panther insider to the point where he was in charge of security for Hampton and possessed keys to Panther headquarters and safe houses, he was at the same time serving as an informant for the FBI. Among the information the teenaged O’Neal fed his FBI contact was the floor plan of Hampton’s west-side apartment that was used to plan the fatal raid. After his cover was blown O’Neal entered the federal witness protection program, assumed the alias William Hart, and moved to California. He secretly returned to Chicago in 1984.

So not all who knew O’Neal will mourn. But Heard, who says he knew O’Neal as well as anyone, depicts his nephew as a young man who cooperated with the FBI to reduce his own potential jail time, then got in way over his head and was forever tortured by the guilt.