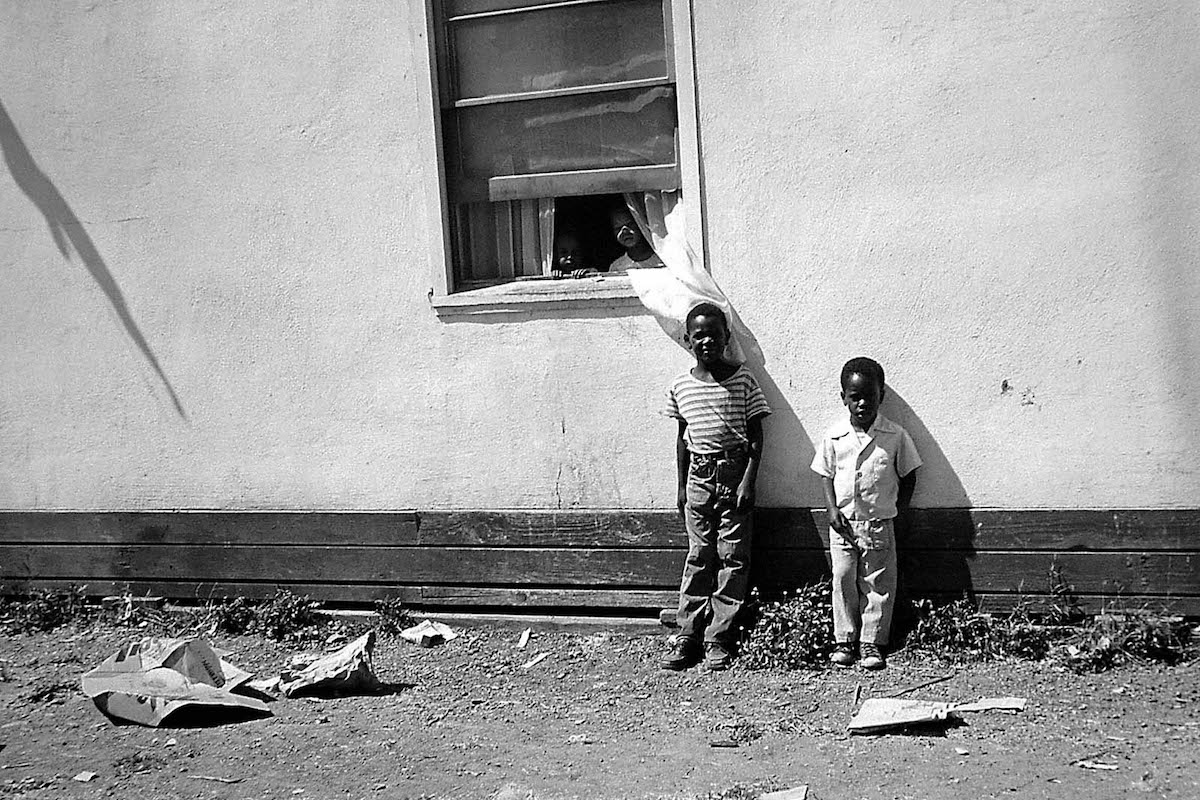 As an activist and a co-founder of the Black Lives Matter movement, Patrisse Khan-Cullors spends a good amount of time talking to others, not infrequently with a bullhorn in her hand. Her childhood, however, was suffused with silence.

In “When They Call You a Terrorist,” written with the journalist Asha Bandele, she remembers peering from behind a fence when her older brothers, then 11 and 13, were playing with their friends outside and a police car rolled up. The officers “throw them up on the wall. They make them pull their shirts up. They make them turn out their pockets. They roughly touch my brothers’ bodies.” Afterward her brothers tell no one. “They will be silent in the way we often hear of the silence of rape victims. They will be worried, maybe, that no one will believe them.” 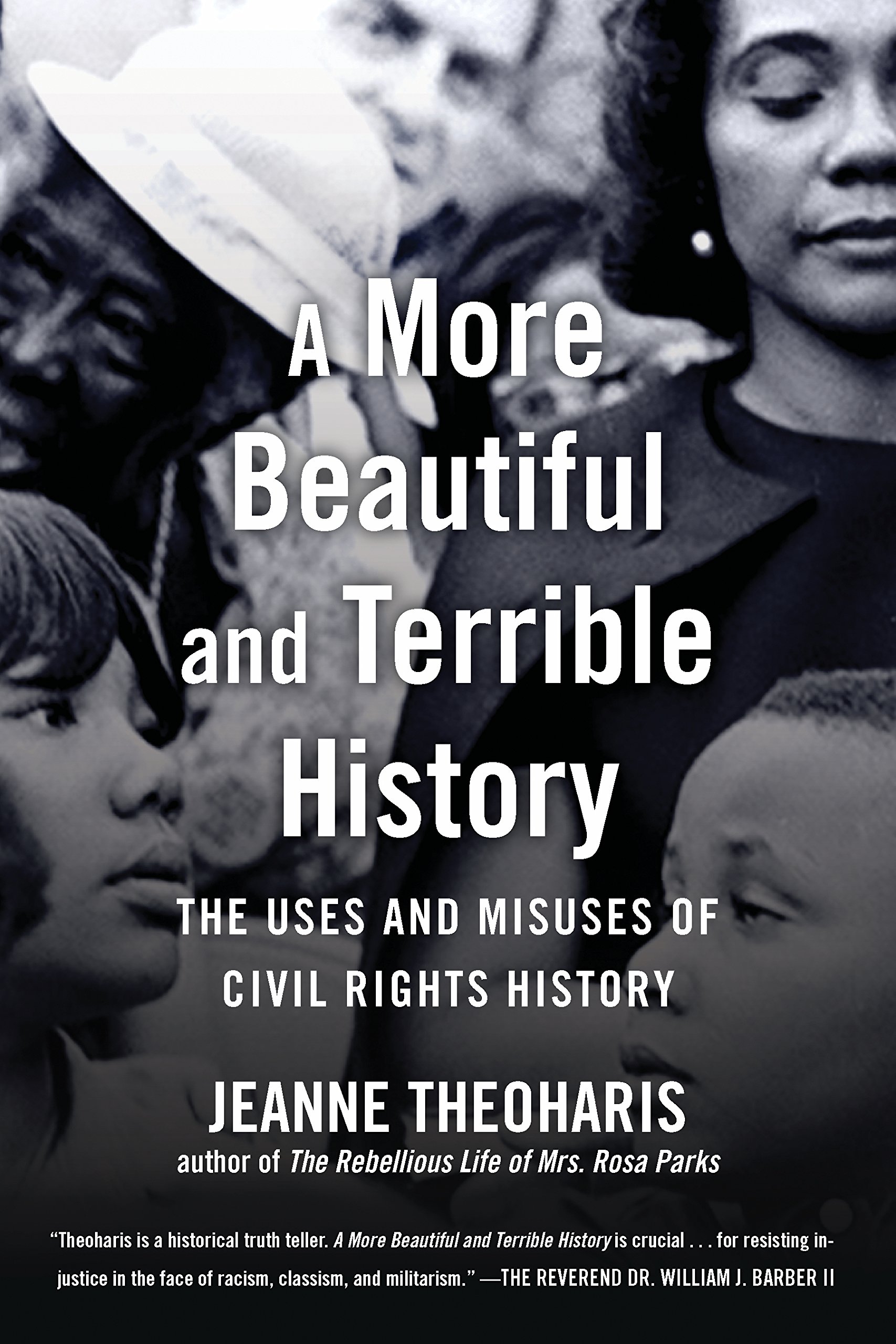 The book is subtitled “A Black Lives Matter Memoir,” but only the last quarter is devoted to the genesis of the movement in 2013 — when Khan-Cullors, along with Alicia Garza and Opal Tometi, landed on the phrase after George Zimmerman was acquitted for the 2012 murder of 17-year-old Trayvon Martin. Most of this ruminative volume is instead about Khan-Cullors’s life as a child and a teenager, when the heavy pull of shame and sadness kept her tethered to a more private world of confusion and pain.