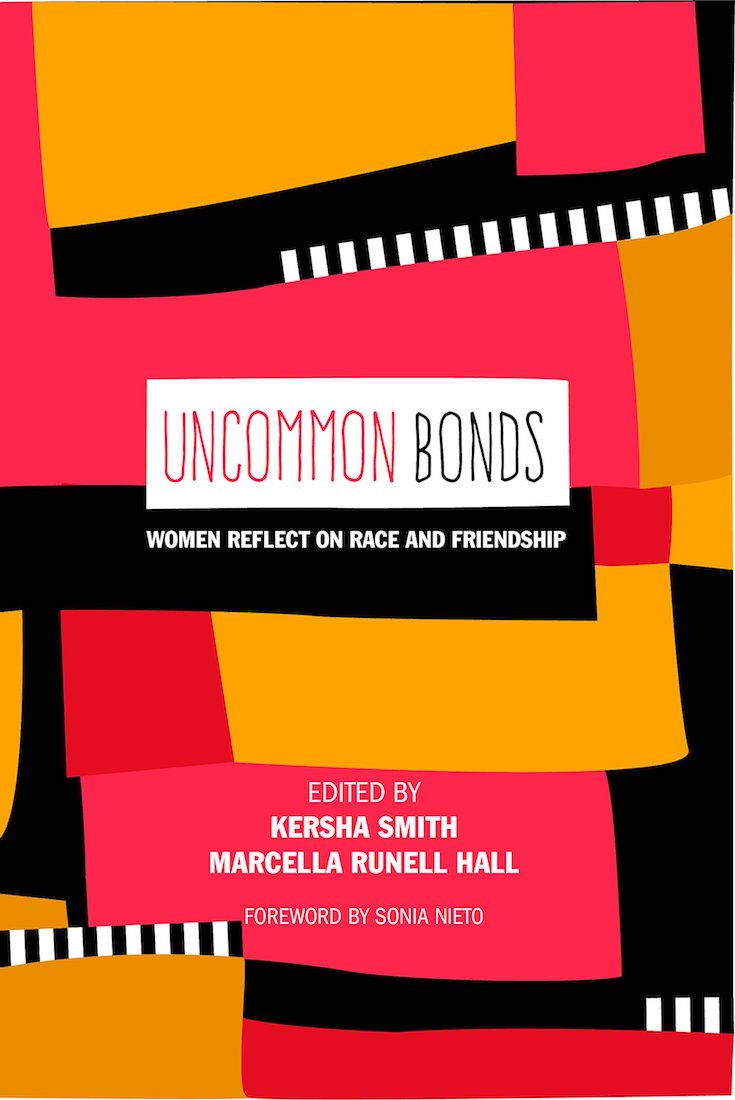 1,300 people held for 4 years in Louisiana jails without a trial, sheriffs say | NOLA.com

Editors Kersha Smith and Marcella Runell Hall were friends for several years before they began working on their new book, “Uncommon Bonds: Women Reflect on Race and Friendship.”

Before their collaboration began, Smith, a Black woman, and Hall, a White woman, lived around the corner from each other in Brooklyn, New York. Their lives intersected through careers in academia and first-time motherhood. ”In our time together, and in our long, luxurious conversations about life, relationships and the importance of friendships, we talked a lot about what it means to have your girlfriends and why that is so much more complicated around race,” Hall, dean of students at Mount Holyoke College, told Colorlines. 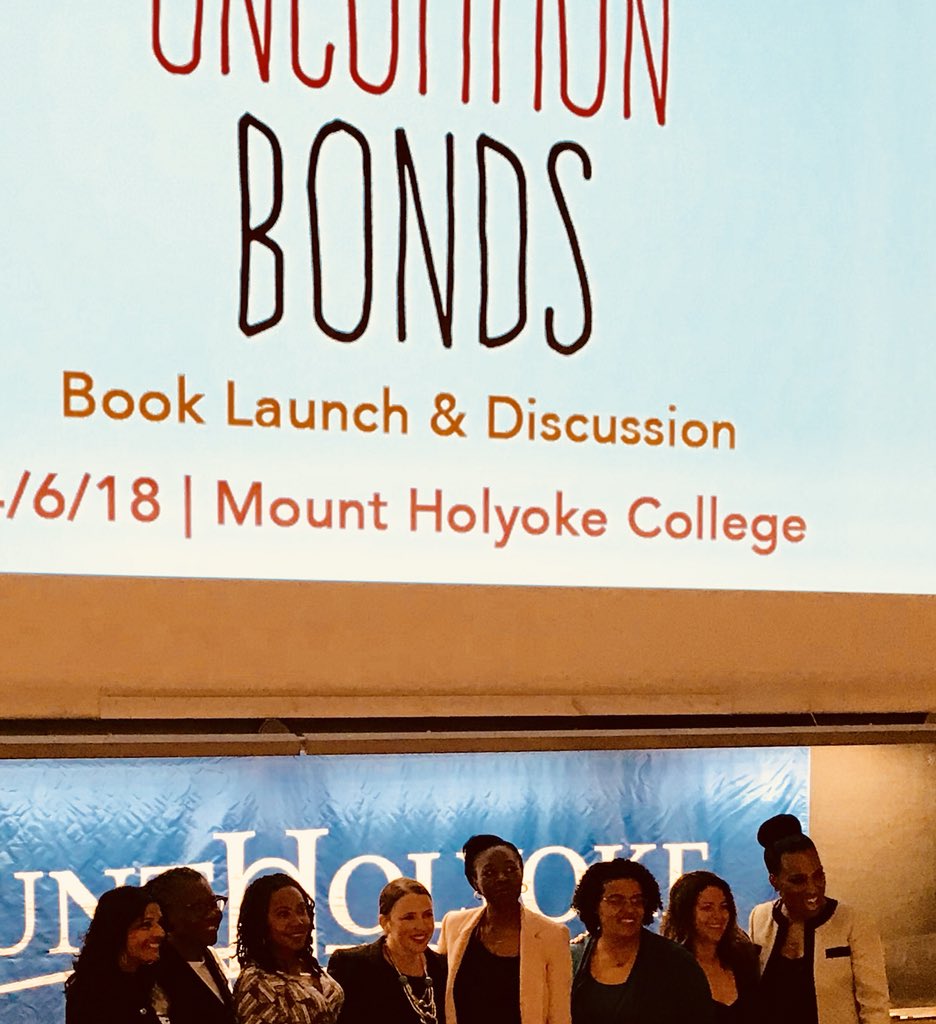 According to a study published by the American Psychological Association, friendship patterns in the United States remain largely segregated due to personal choices that are shaped by bias and systemic racism. In a survey from the Public Religion Research Institute, 75 percent of White people reported that their core social network is entirely of their own race. ”Uncommon Bonds” takes this scholarship further by elevating women’s personal stories through poems, essays and letters. Here, Smith, a psychology professor at the City University of New York, spoke with Colorlines about authentic emotional bonds that acknowledge race and power dynamics.