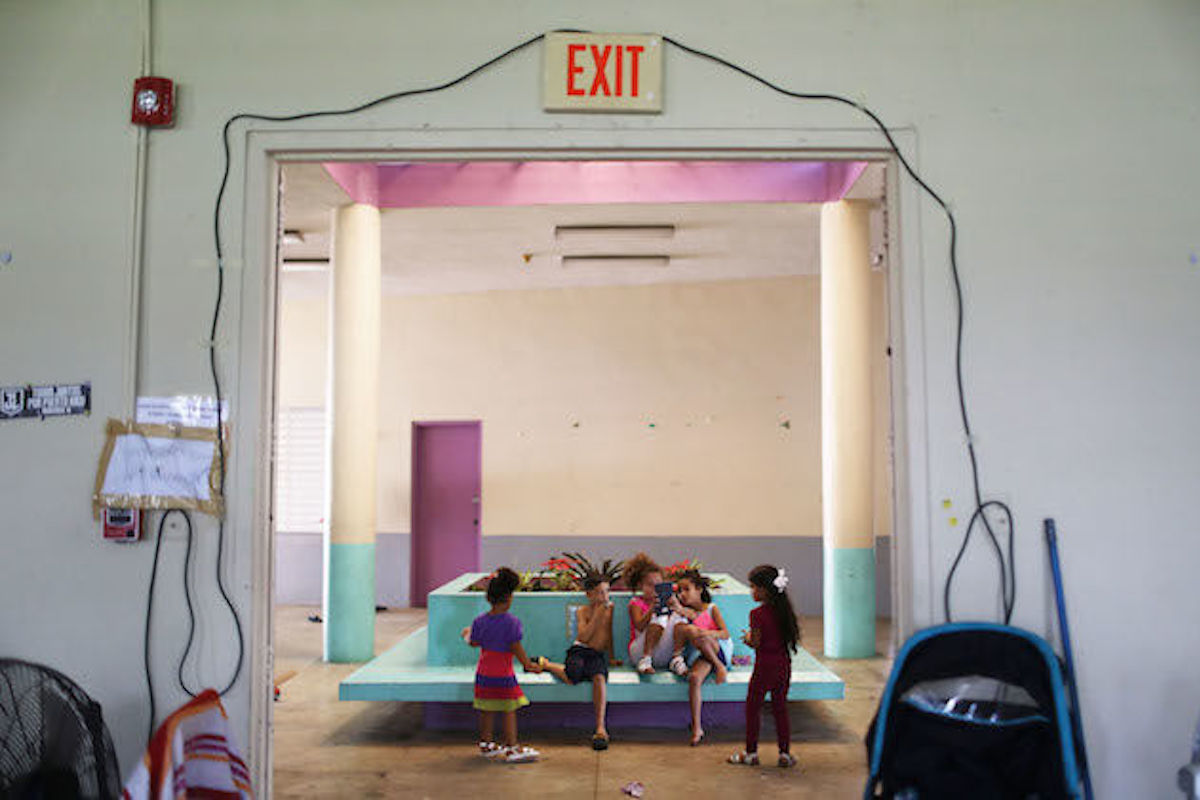 Jackie Robinson’s Battles for Equality On and Off the Baseball Field | History.com

Puerto Rico’s Department of Education announced yesterday (April 5) that it will close down 283 of its public schools amid a drastic decline in enrollment and the ongoing departure of the island’s families after Hurricane Maria, as reported by The Associated Press. The decision is part of a fiscal plan that aims to save the department $150 million.

Almost a half million people left the island between 2010 and 2015 as the economic crisis and recession worsened. Nearly 135,000 of the island’s residents left after Hurricane Maria devastated the island last September. 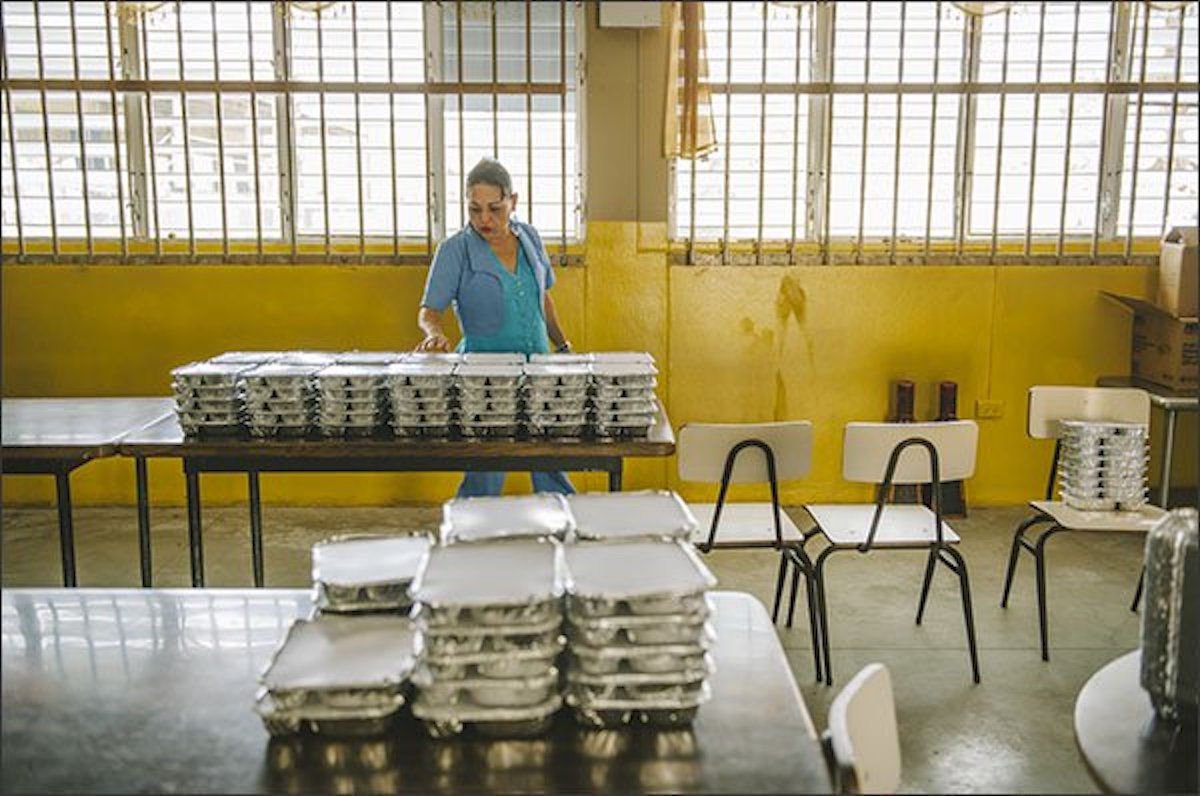 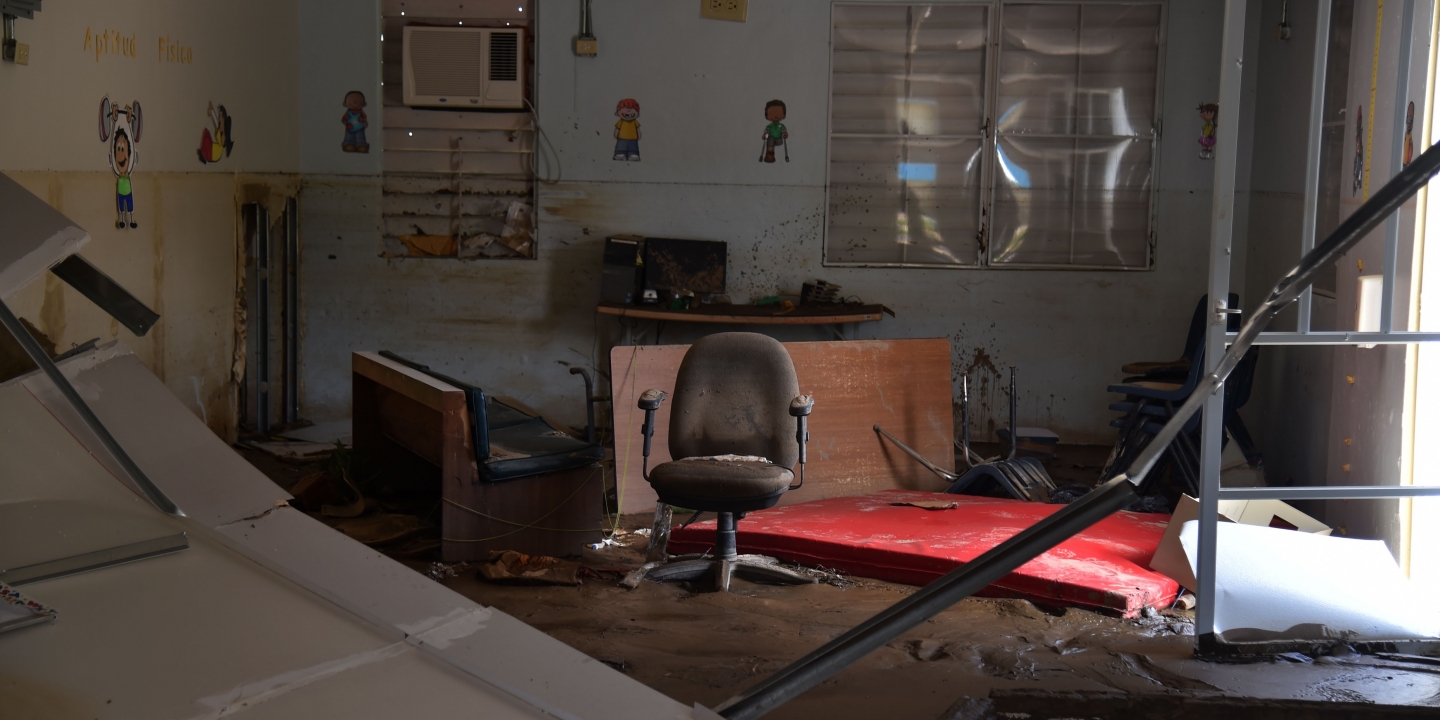 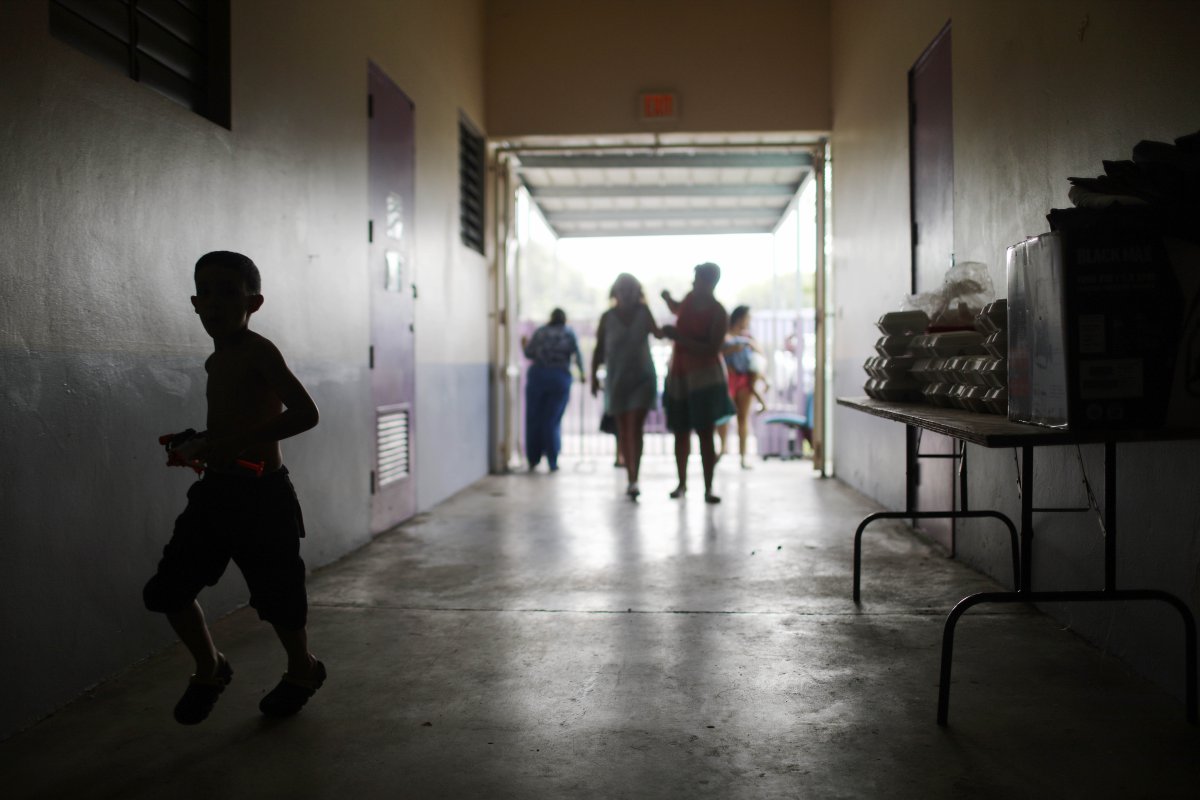 The island’s Secretary of Education Julia Keleher said in a statement that there would be no layoffs and the department would work on reassigning teachers and staffers to work in other schools. “Our children deserve the best education that we are capable of giving them, taking into account Puerto Rico’s fiscal reality,” Keleher said. “We are working hard to develop a budget that will allow us to focus resources on student needs and improve the quality of teaching.”