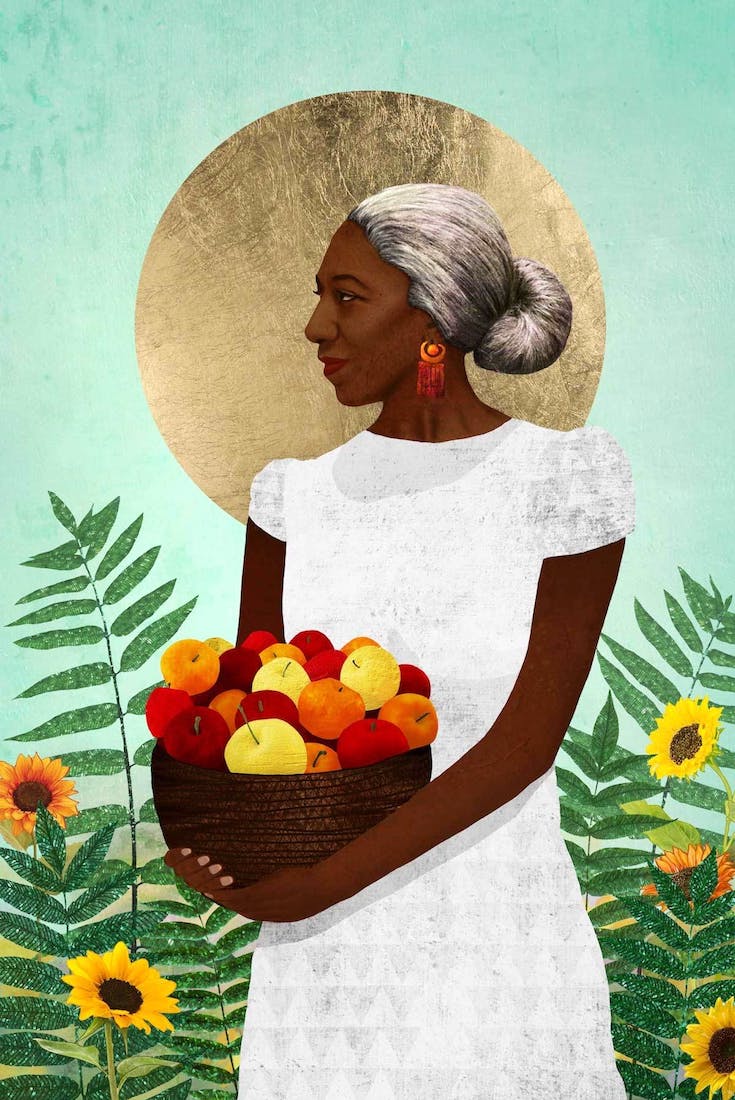 Toni Tipton Martin, Southern Living
In the new book Edna Lewis: At the Table with an American Original, chefs, food historians, writers, and others reflect on the life and work of the legendary Edna Lewis, often called the Julia Child of Southern cuisine. Here, Toni Tipton-Martin, author of the award-winning The Jemima Code shares how Lewis helped shape her career and the way we think about and cook Southern food today.

It’s 2:30 a.m. on Friday, January 14, 1995, and Edna Lewis can’t sleep. Although she is exhausted and weak from radiation, she is troubled by a conversation we’ve been having. She climbs out of bed, rips yellow paper from a legal pad, and then composes a three-page rant about African American food history.

A decade later, after the woman some have called the Julia Child of southern cuisine lost her battle with cancer at the age of eighty-nine, that note became a personal treasure to me. It also made me sad. Students of southern food cherished Miss Lewis’s culinary talent, authentic beauty, and quiet grace. Elsewhere, she was virtually unknown. 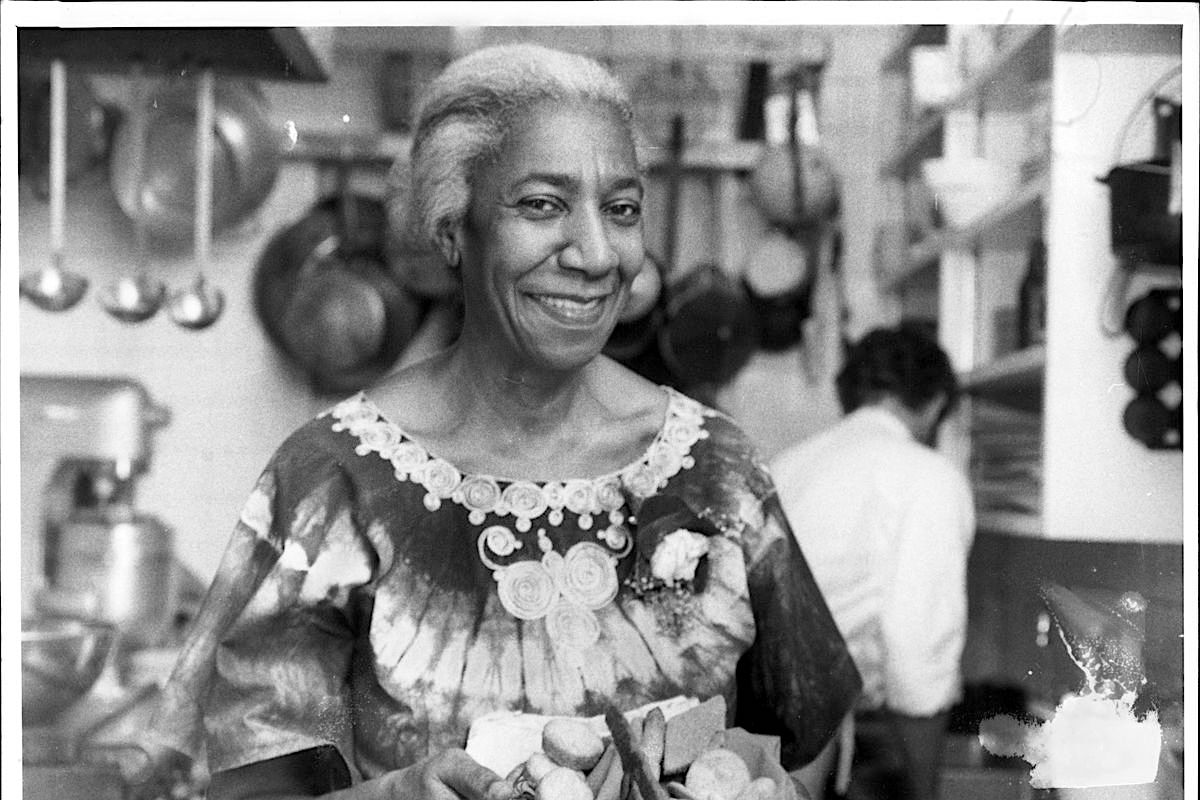 The words she penned that night strengthened my resolve to celebrate the invisible black women who fed America.

“Every group has its own food history,” Miss Lewis scribbled, with the kind of hurried penmanship that happens when thoughts are jumping out of your head and onto the page faster than you can capture them. “Our condition was different. We were brought here against our will in the millions, enslaved, and through it all established a cuisine in the south . . . the only fully developed cuisine in the country.”

Her concentration strays a bit as she talks about the food of old Harlem, survival cooking, and the poetry of Langston Hughes. But she regains focus and gets back to the point: “We developed but did not own it [southern food] because we did not own ourselves,” Miss Lewis laments, “but we established a regional cuisine.”