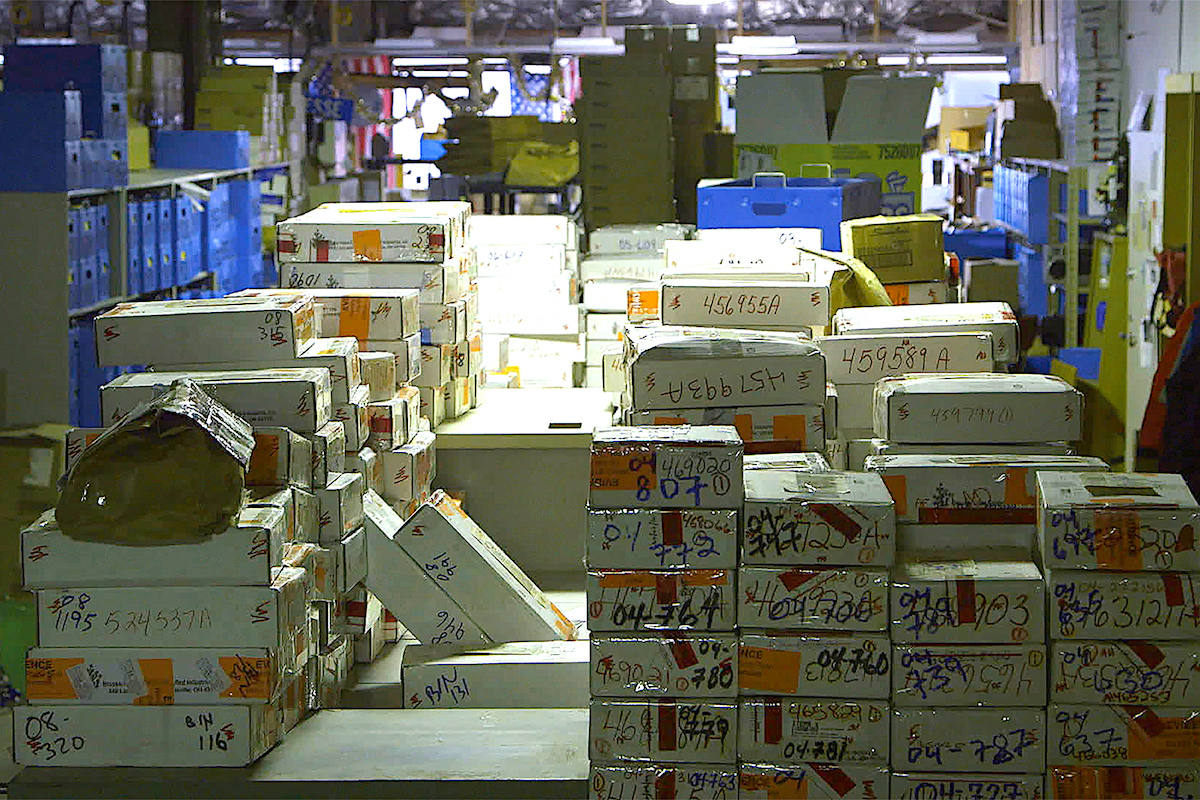 With more than 225,000 untested rape kits found shelved, untested in police stations, survivors find themselves waiting for justice decades after an attack that they spend lifetimes trying not to think about.

HBO’s new documentary, I Am Evidence, brings these issues to the surface with the stories of four sexual assault survivors and the flimsy system built to respond to them.

“To discard people’s experiences and their need for care and the need for justice was just so upsetting and we immediately wanted to go into overdrive to tell this story,” said Trish Adlesic, who directed the documentary with Geeta Gandbhir. 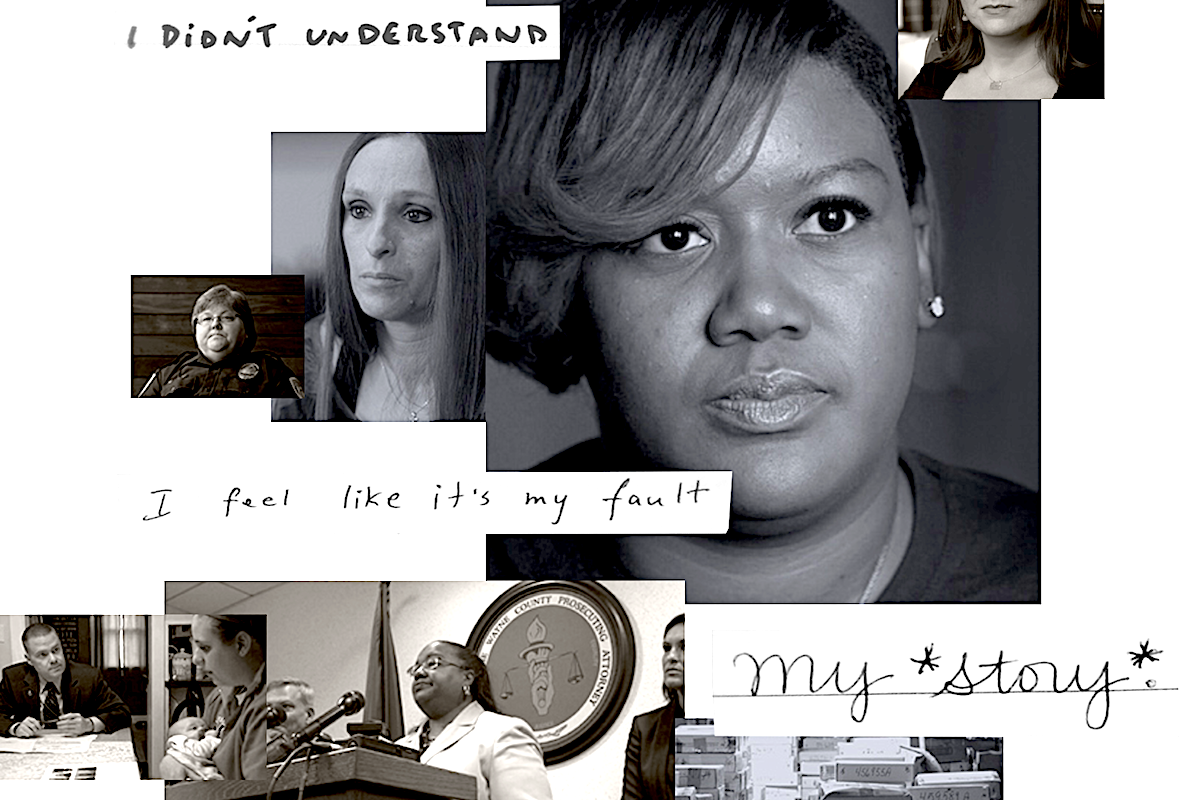 The attacks on the four women who form the center of the documentary all occurred more than a decade ago, but the incidents are still fresh thanks in large part to lethargy in the criminal justice system.

Danielle, who was raped in 1997, holds her baby while recounting the rape she has put in the background for nearly 20 years, explaining to an investigator that her attacker told her: “If you don’t shut up, I’ll beat your ass.” When the investigator brings out a photograph lineup of potential suspects, she picks the attacker out instantly.