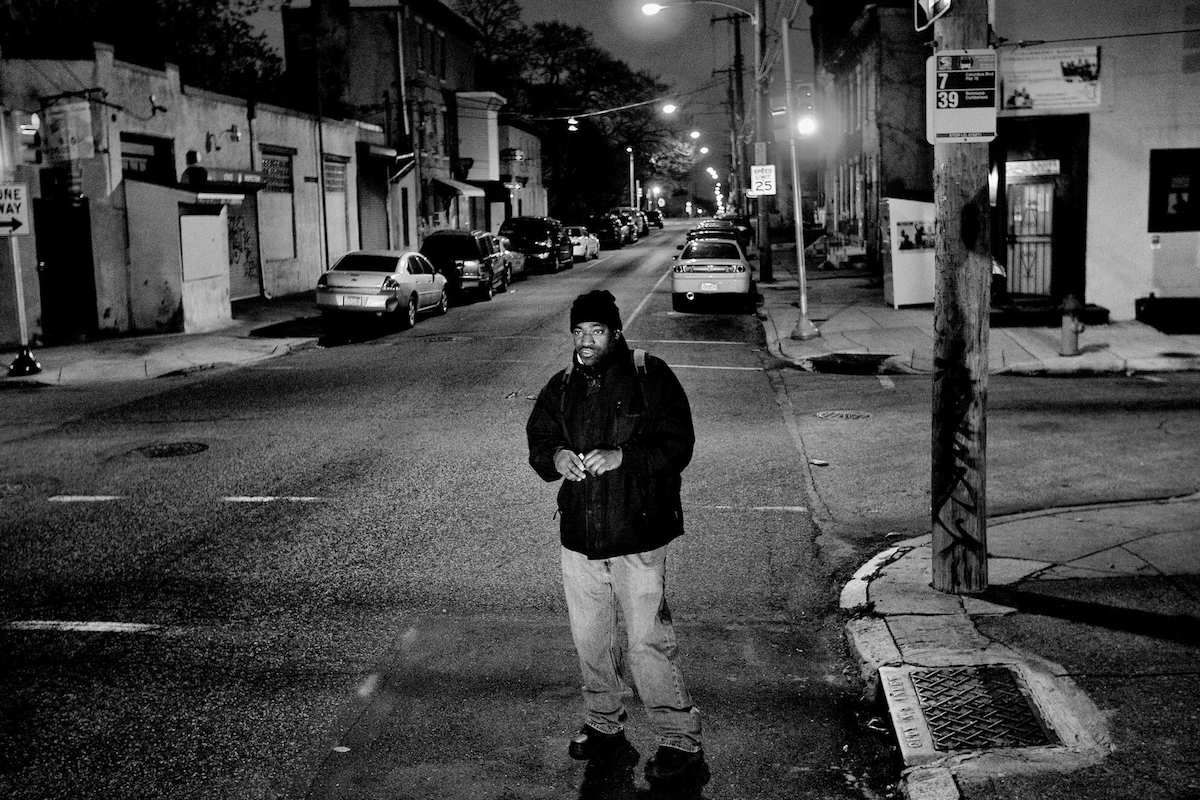 On the heels of President Donald Trump signing a welfare reform executive order that critics say will do nothing to help the plight of the nation’s working poor, a new article from The New Republic explores the ways the United States criminalizes people caught in the net of poverty. 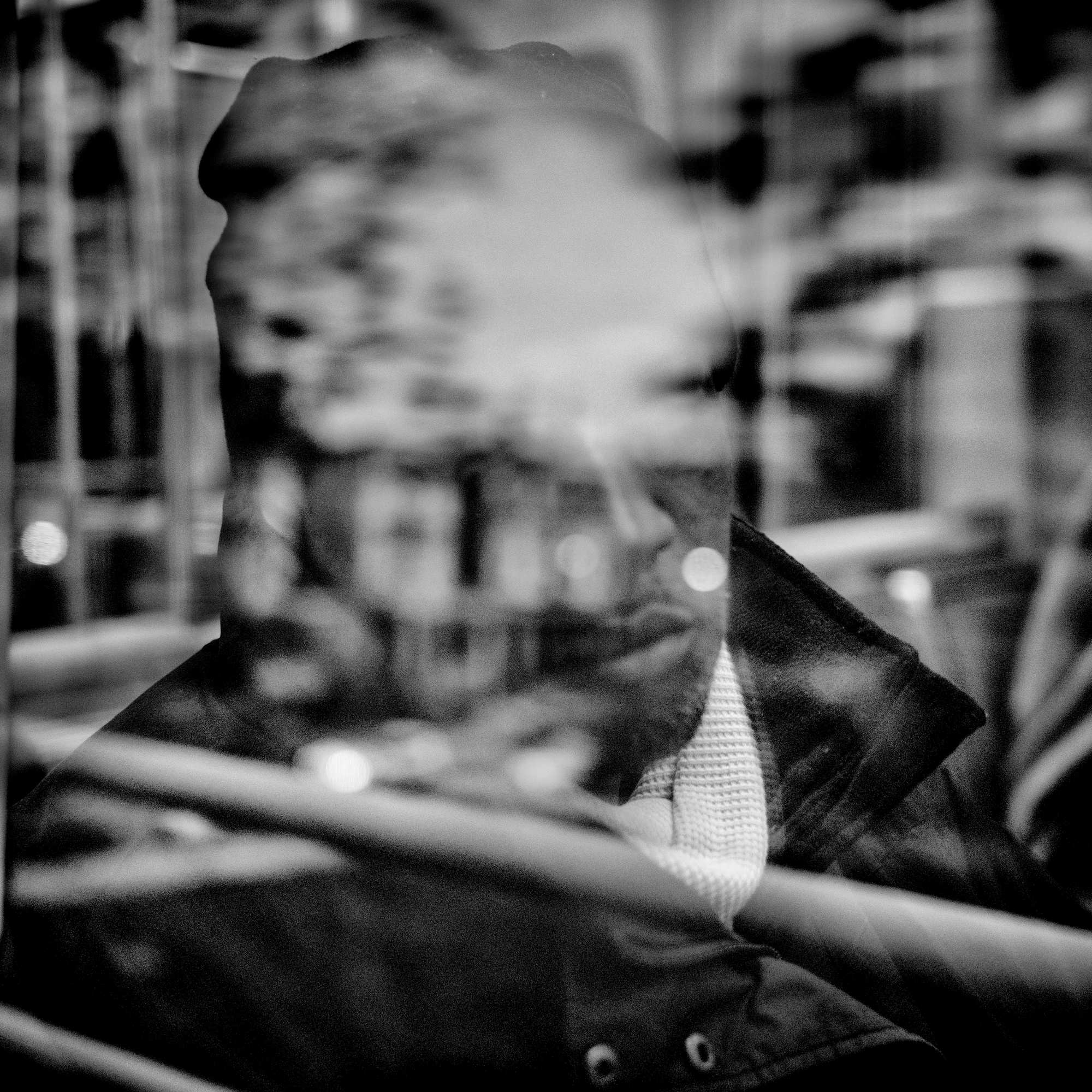 Published yesterday (April 10), Peter Edelman’s “More Than a Nuisance” chronicles widespread policies and practices that lead to one place: “the poor are often punished simply because they are poor, and especially if they are people of color.” Edelman writes:

Low-income children are arrested for minor schoolyard scuffles instead of being sent to the principal’s office. Recipients of public benefits are charged with fraud because they made mistakes filling out government forms. Cities use vagrancy laws to banish the homeless. And in an estimated 2,000 local municipalities across 44 states, police can order landlords to evict people they consider “chronic nuisances” because they rack up a certain number of petty infractions as small as forgetting to cut their grass, leaving garbage out on their property, or having practically any arrest on their record.