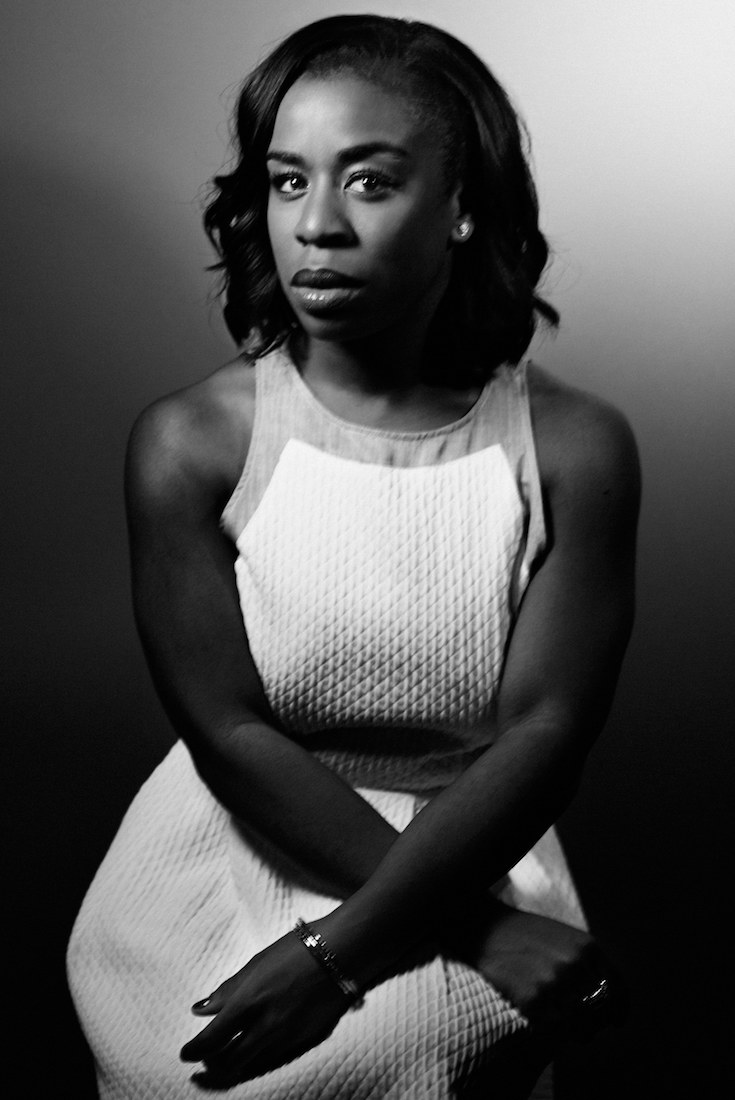 Orange Is the New Black” actress Uzo Aduba is returning to the stage to portray the first woman to play in men’s professional leagues. 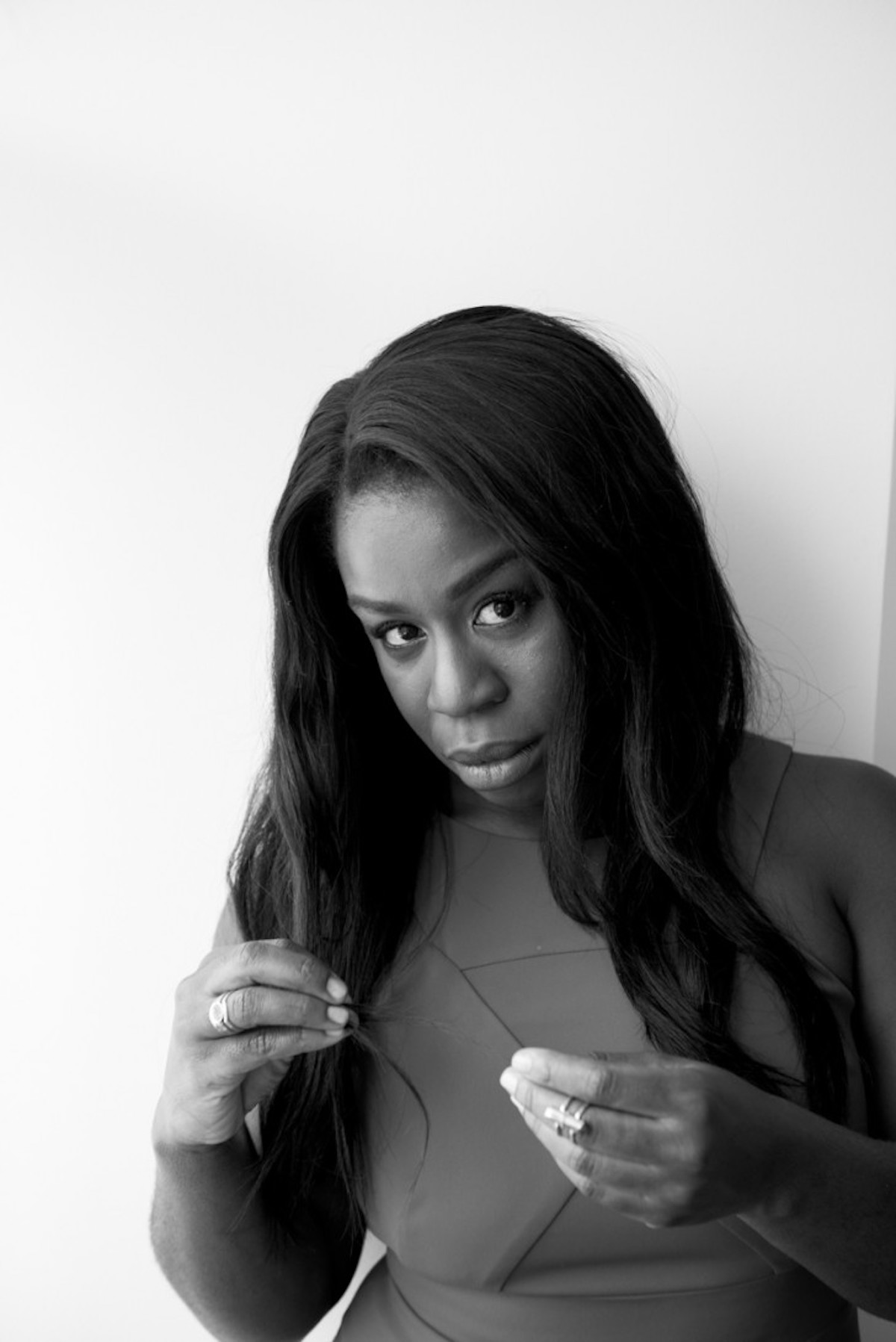 Aduba, who is coming back to the New York Theater following a 2011 performance of “Godspell” on Broadway and in the 2013 show “Venice” at New York’s The Public Theater, will play the titular character in “Toni Stone.” The play, which opens for Off-Broadway preview performances in May 2019, is part of Roundabout Theater Company’s 2018-2019 set of shows, Variety reported Monday, April 9.