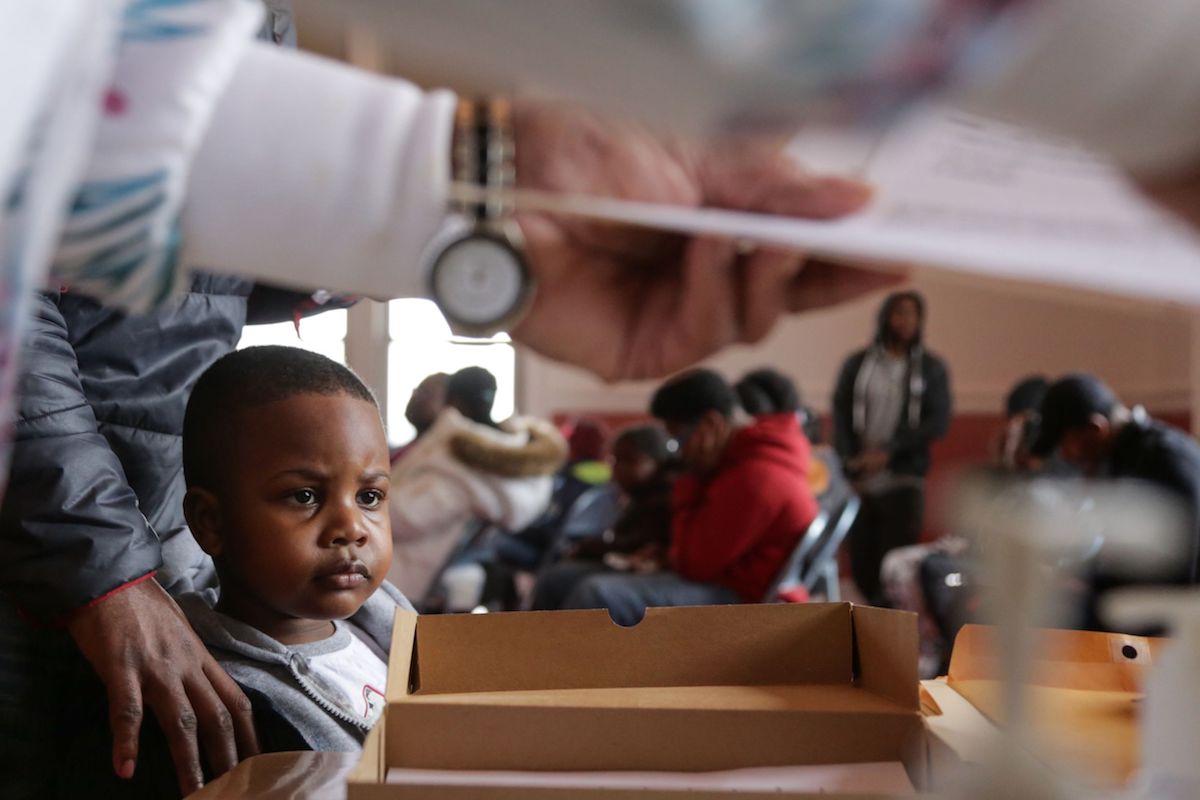 FLINT, Mich. (AP) — An agreement has been reached to get more services to Flint children who were exposed to lead in drinking water.

Under the deal, the state of Michigan will provide $4.1 million, if the Legislature approves the money. Parents will be encouraged to get kids signed up on a registry, which will lead to tests and other screenings to help determine any special education needs. 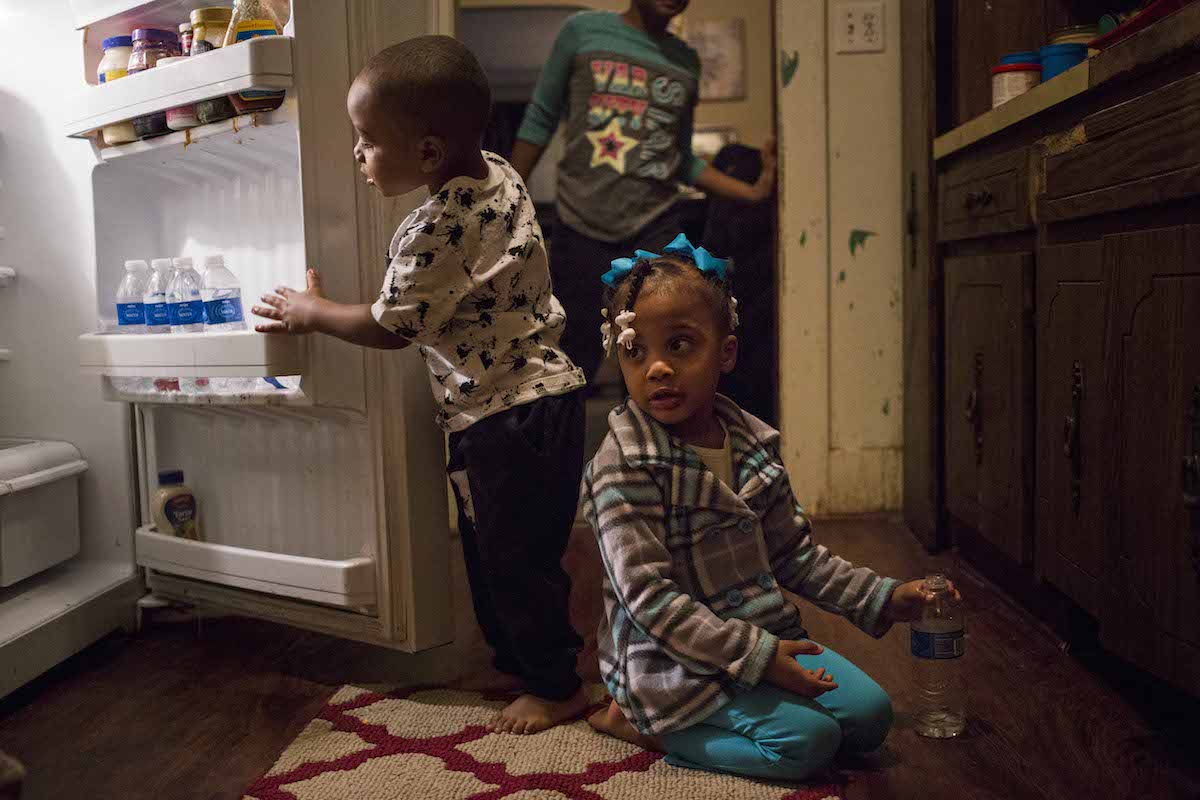 The agreement announced Monday would partly settle a lawsuit against the state and Flint-area school groups, including the city’s school district.

Lead-tainted water flowed in Flint for 18 months before a disaster was declared in 2015.