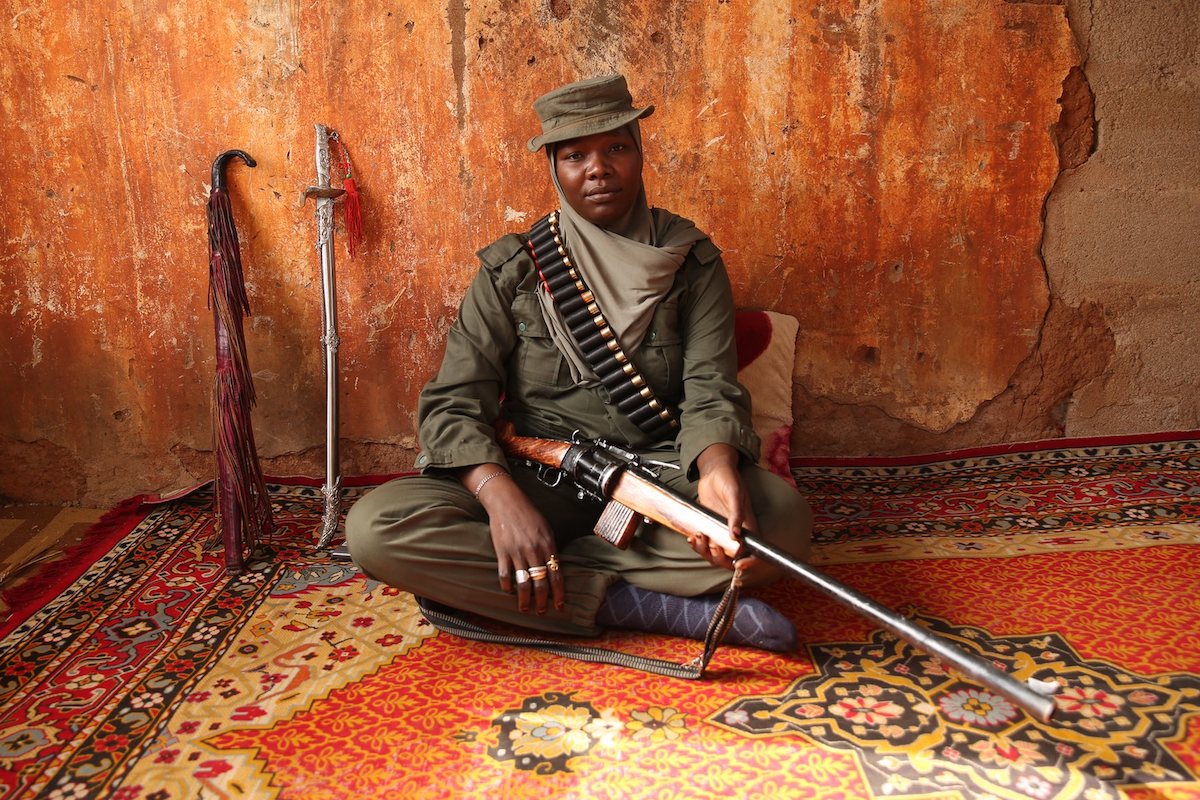 Among the thousands of hunters enlisted by the Nigerian army to track and capture Boko Haram fighters, one stands out from the crowd.

Aisha Bakari Gombi towers over her band of hunters, one of the few women who has joined the fight against one of the deadliest armed groups in Africa. 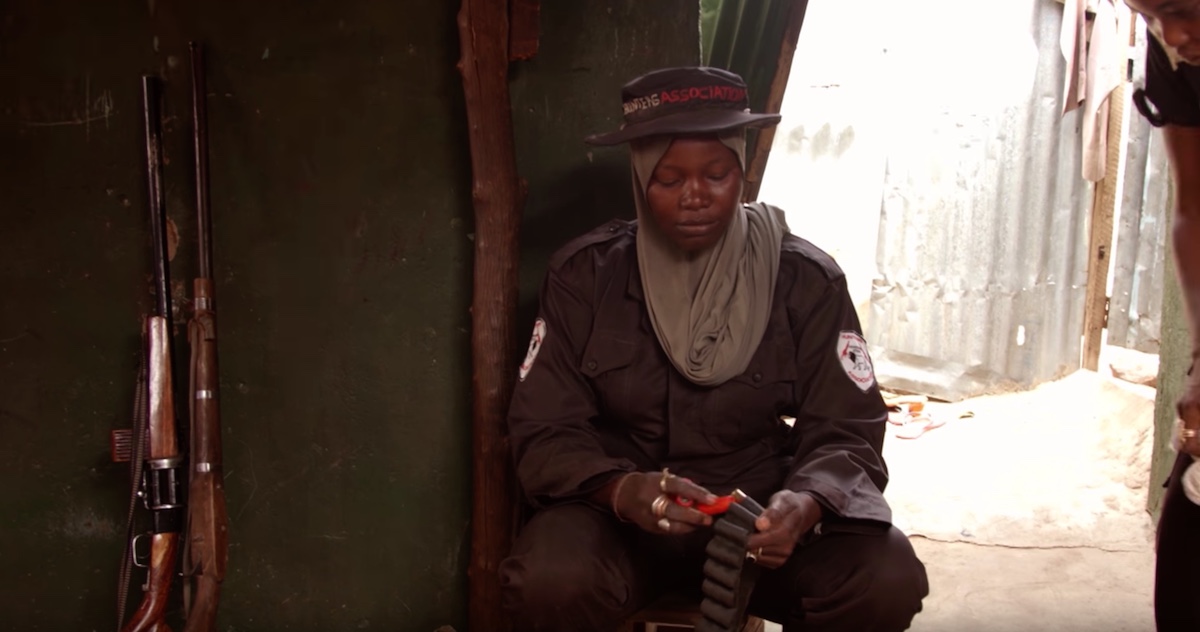 With her shotgun slung over her shoulder, she ventures into the scrub of Borno, the northeastern province of Nigeria long plagued by Boko Haram attacks, hunting down their fighters.

Her bravery and keen hunting abilities have earned her the title of ‘Queen Hunter’.

Government troops are quick to call on Aisha for her skills but slow to reward her efforts financially.

While she is unable to liberate many more captives held by Boko Haram due to a lack of resources, she will never stop trying.

Dive into the multiple worlds of Aisha, a commander, a hunter and a wife.