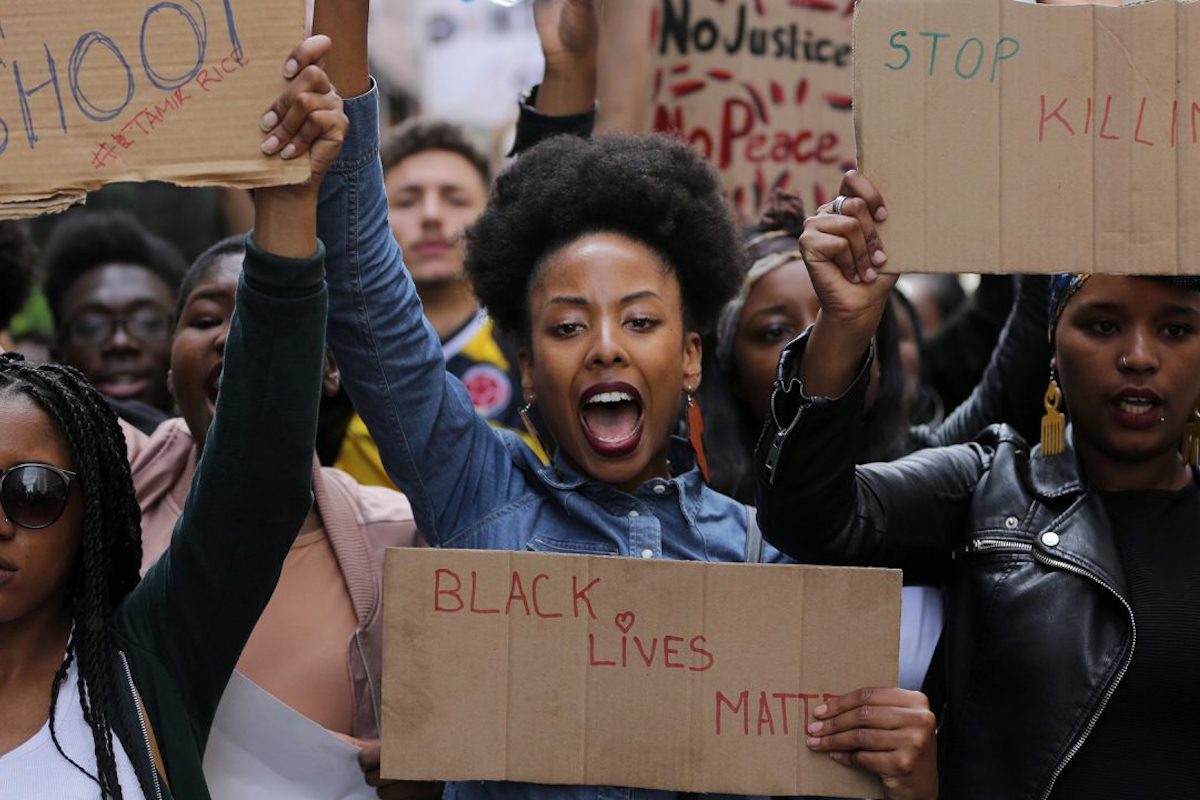 What Makes a Greeting Card Black? | The New York Times

The disclosure came as Facebook’s chief executive, Mark Zuckerberg, prepared to be questioned by members of Congress about, among other things, the veracity of material posted on the social media site.

The page, titled “Black Lives Matter,” was followed by nearly 700,000 people and was tied to online fund-raising efforts that generated at least $100,000, purportedly to support racial-justice causes in the United States — but was run by a white man in Australia, according to a CNN report. 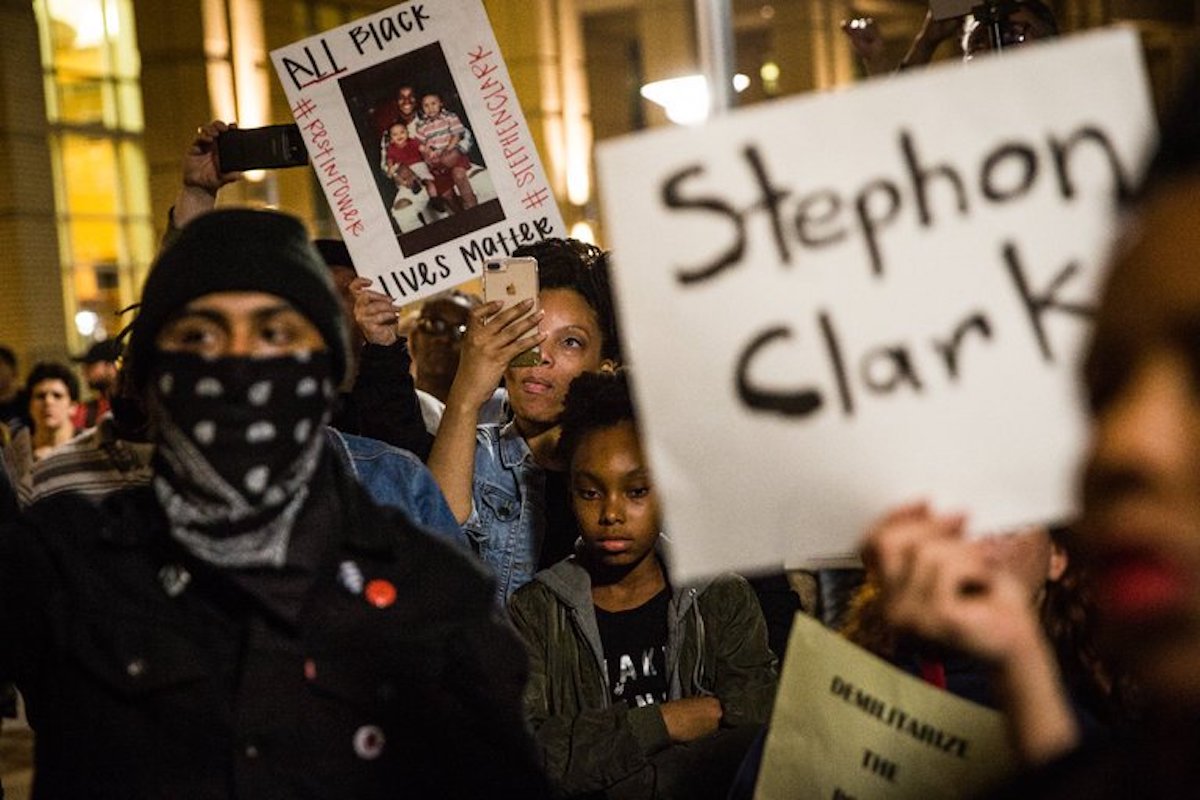 Facebook, which has been heavily criticized for its handling of users’ personal information and for allowing foreign meddling in the 2016 election, said on Monday that the page violated the company’s community standards and was run by a person or people who were not who they claimed to be.

Facebook did not identify those behind the site, but CNN said the administrator of the page was Ian Mackay, an employee of the National Union of Workers in Australia.