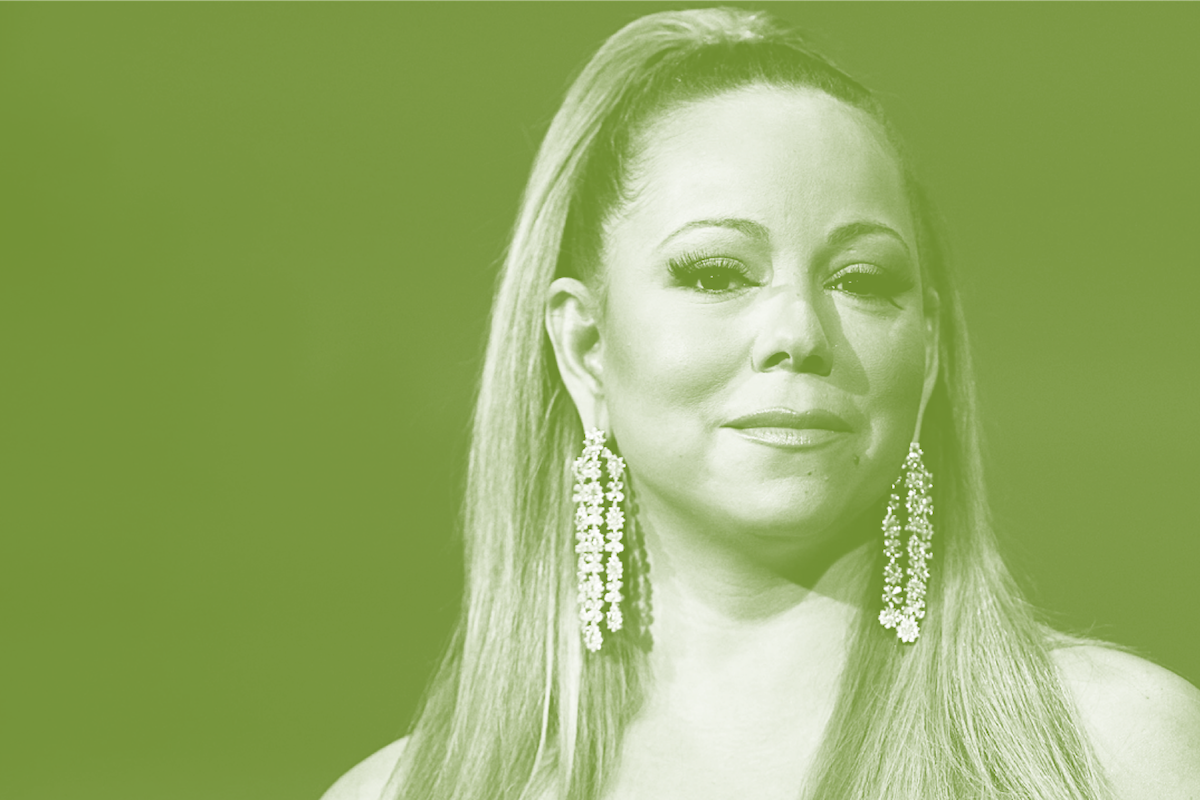 Though diagnosed in 2001, the pop titan Mariah Carey kept quiet about her mental illness until speaking to People for this week’s cover story titled, “My Battle With Bipolar Disorder.” It was only recently that she began receiving treatment for her swings between hypomania and depression, having previously lived in denial of her bipolar II disorder. She says she’s now going public because she’s “in a really good place right now” and is “hopeful we can get to a place where the stigma is lifted from people going through anything alone.” 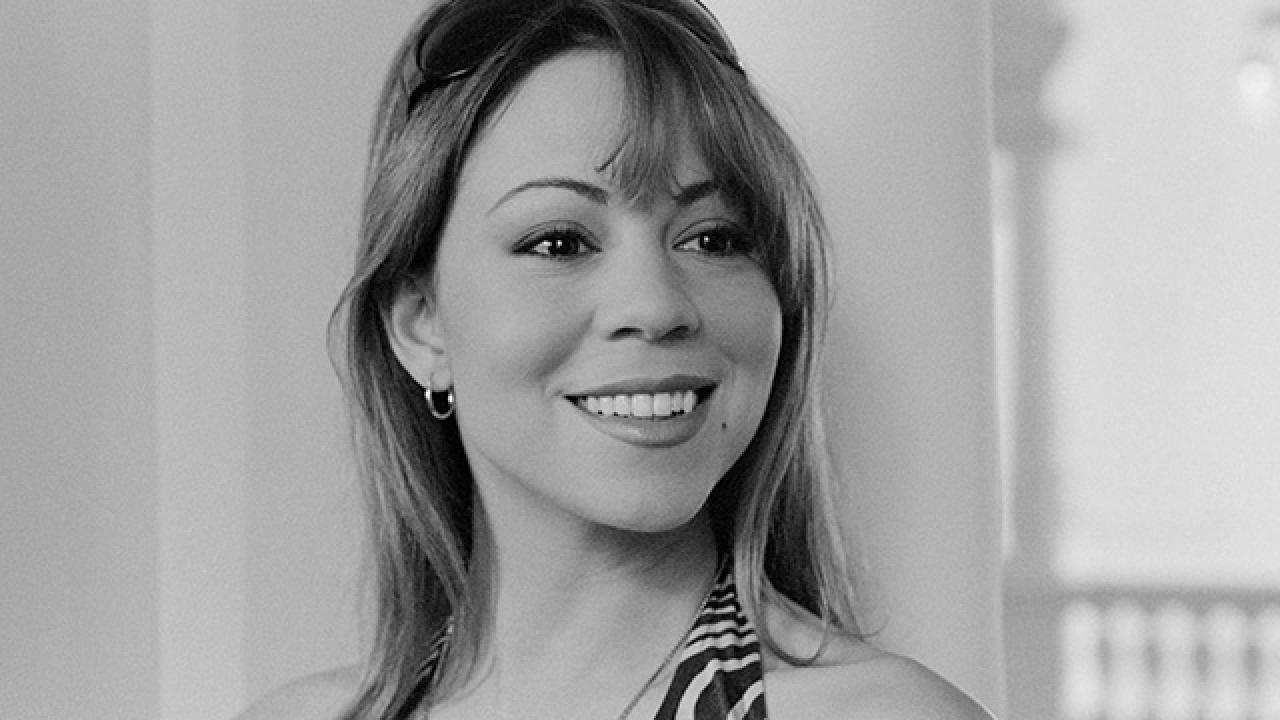 The reaction online thus far has been largely understanding and empathetic, lauding Carey for being truthful and expressing sympathy for what she’s gone through. For some in the public, it’s a moment to reconsider their perception of the self-proclaimed elusive chanteuse. In a Good Morning America segment, Robin Roberts read a representative tweet from someone who said, “I’ve always loved her music, I didn’t like her, but now I understand and respect her.”

Right there is a sign of widespread contradictory attitudes around mental health and the “diva” celebrity class for which Carey has been the mascot. For years, she’s been nearly as discussed for her personal dramas as for her music. Apparent meltdowns, feuds, and lavish displays of vanity created a persona that some found poignant, some found campily amusing, and some found horrifying. Fans and skeptics alike often employed the word crazy—partly as speculation about Carey’s mental health, but more as an aesthetic description, painting her outlandishness as part of an act for public enjoyment.