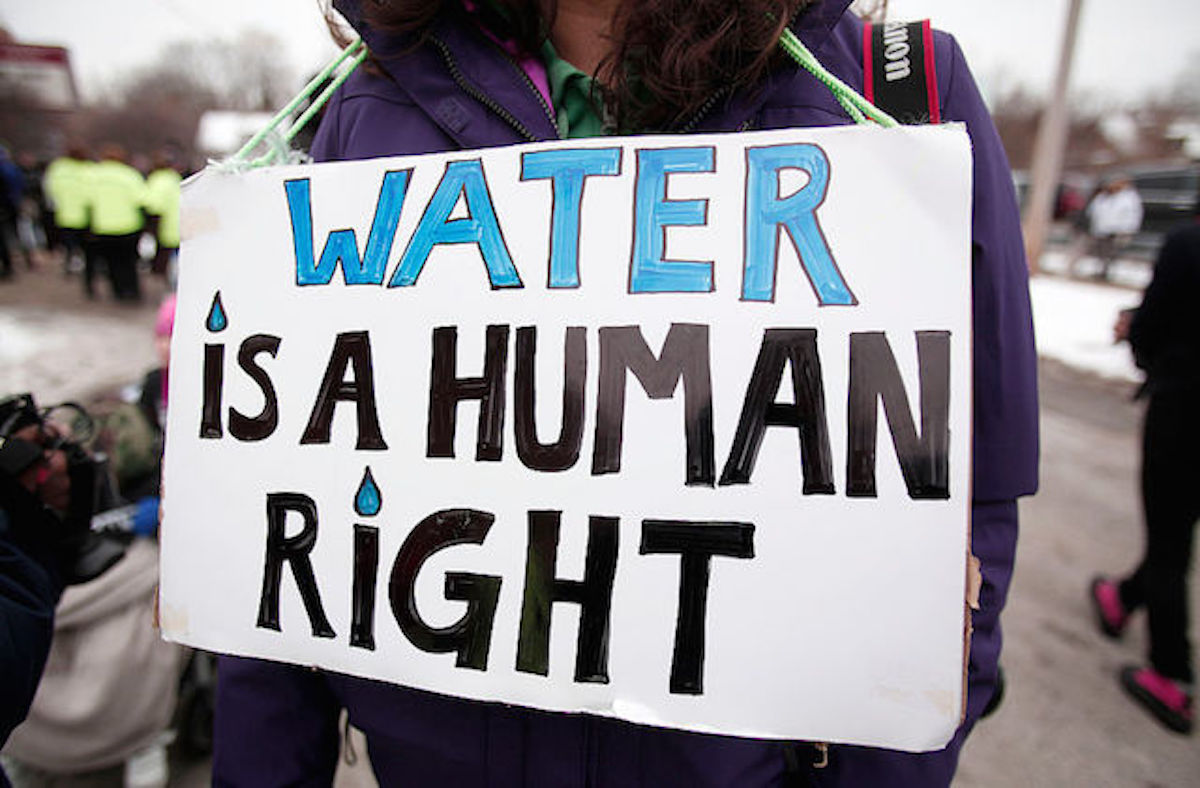 This past weekend, carloads of Flint, Michigan, residents waited in long lines to get the last of the free bottled water at distribution centers that will soon be closed by the state—despite the fact that the city still lacks drinkable tap water.

The free bottled water program began in January 2016 as part of a $450 million state and federal aid package, reports CNN. It costs the state $22,000 per day. On Friday (April 6), the governor announced that after the current supply runs out, it will not be replenished. 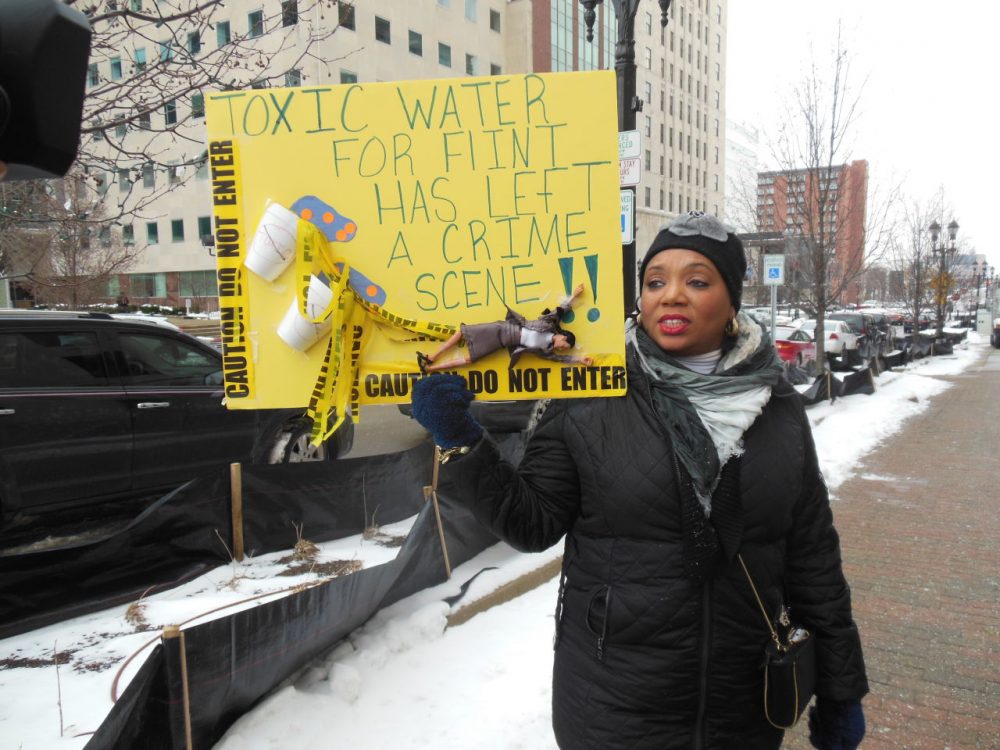 The announcement was met with criticism by city officials and those who live in the majority-Black city, who are still distrustful of the tap water. Many residents, says CNN, “have not opened their taps for years. They brush their teeth and wash their faces only using bottled water.” Michigan officials, however, justified the decision to end the program by citing tests that show lead levels in the water have not exceeded federal limits for nearly two years.