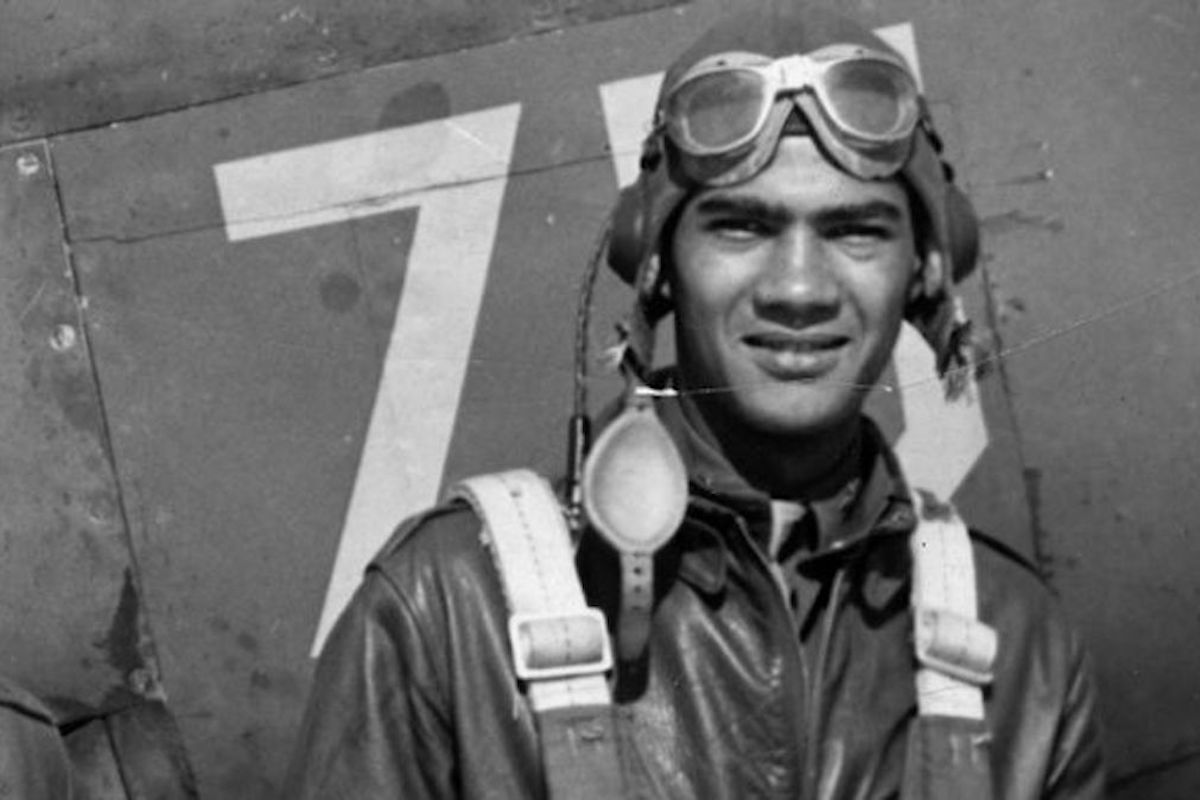 EAST ORANGE, N.J. — World War II in Europe was over, the celebrations had ebbed, and peace was on the horizon. But from her apartment in Harlem on June 5, 1945, Phyllis C. Dickson wrote a plaintive letter to the War Department about her missing husband.

Capt. Lawrence E. Dickson, 24, a black fighter pilot who had trained at the Tuskegee Army Flying School, had gone down over Italy, it was thought, on Dec. 23, 1944. 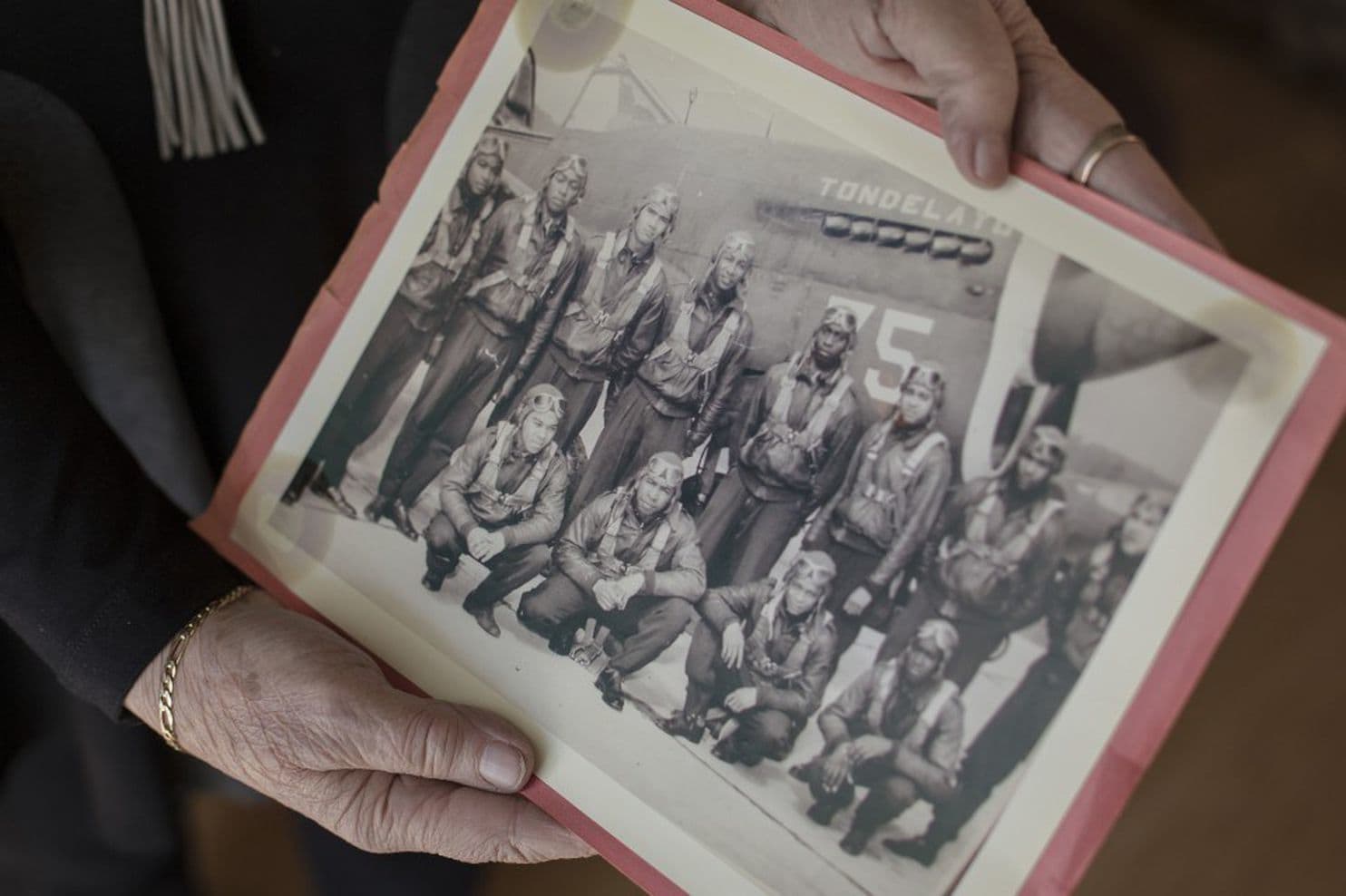 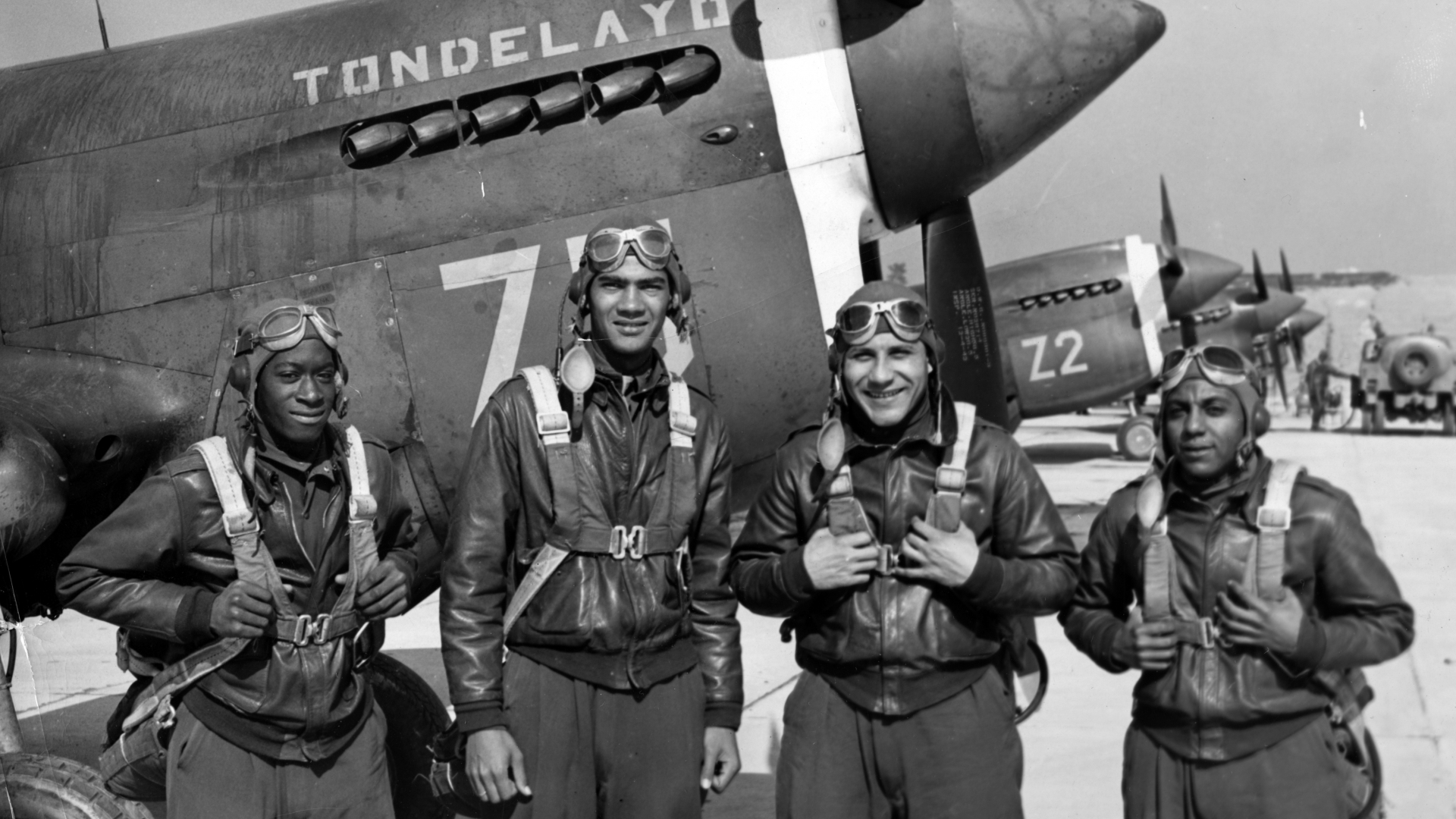 Months had passed since she’d heard any word. “Please believe me when I say I have been greatly distressed,” she wrote. “I have tried to be brave (but) it has really been an effort.”

“I meet the mailman daily hoping & praying for some news but so far none,” she wrote.

Seventy-three years later, the Defense Department may finally have some. 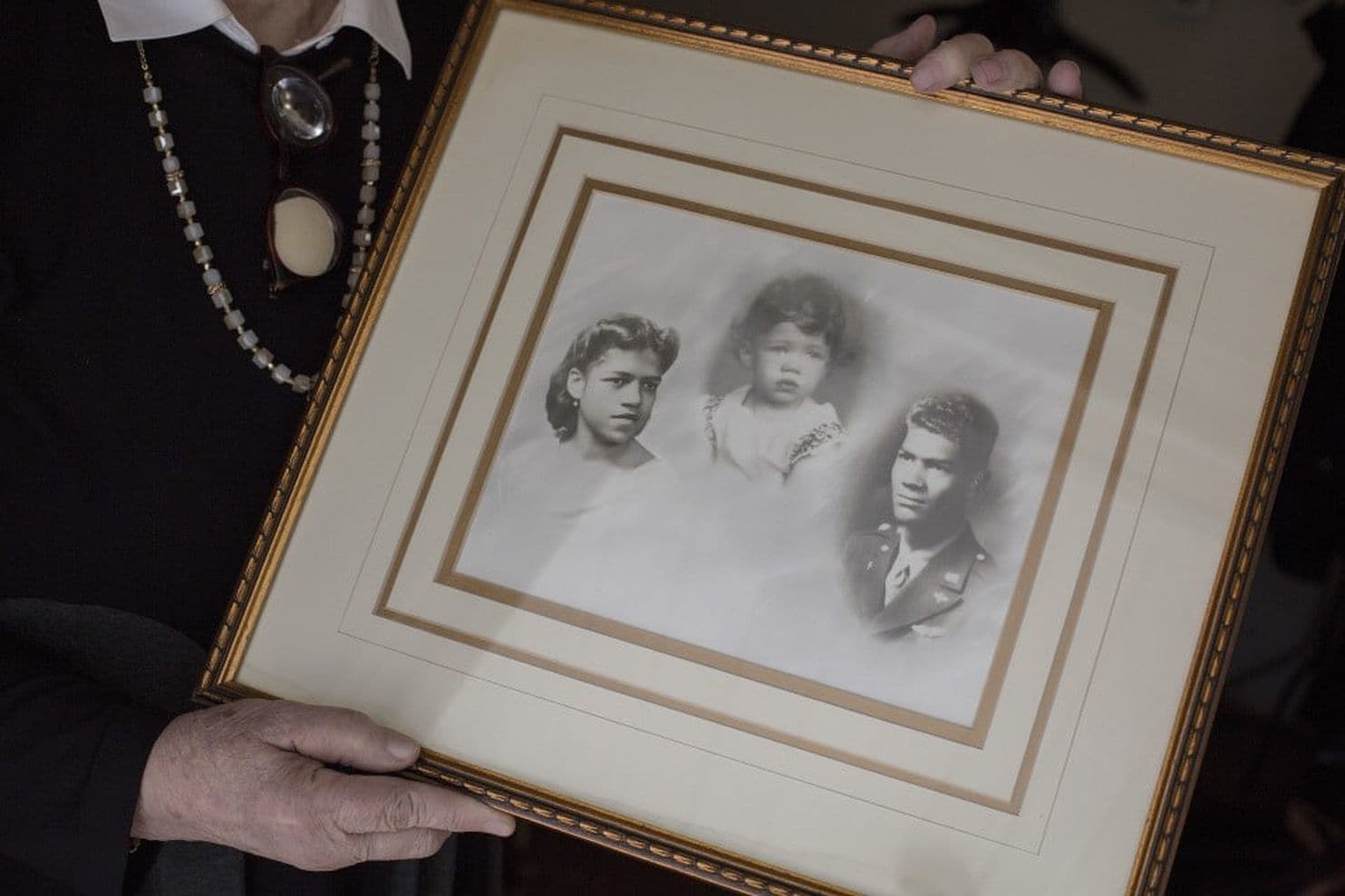 The Defense POW/MIA Accounting Agency (DPAA) is investigating the possibility that human remains and other items recovered from a wartime crash site in Austria this past summer may be those of Dickson.