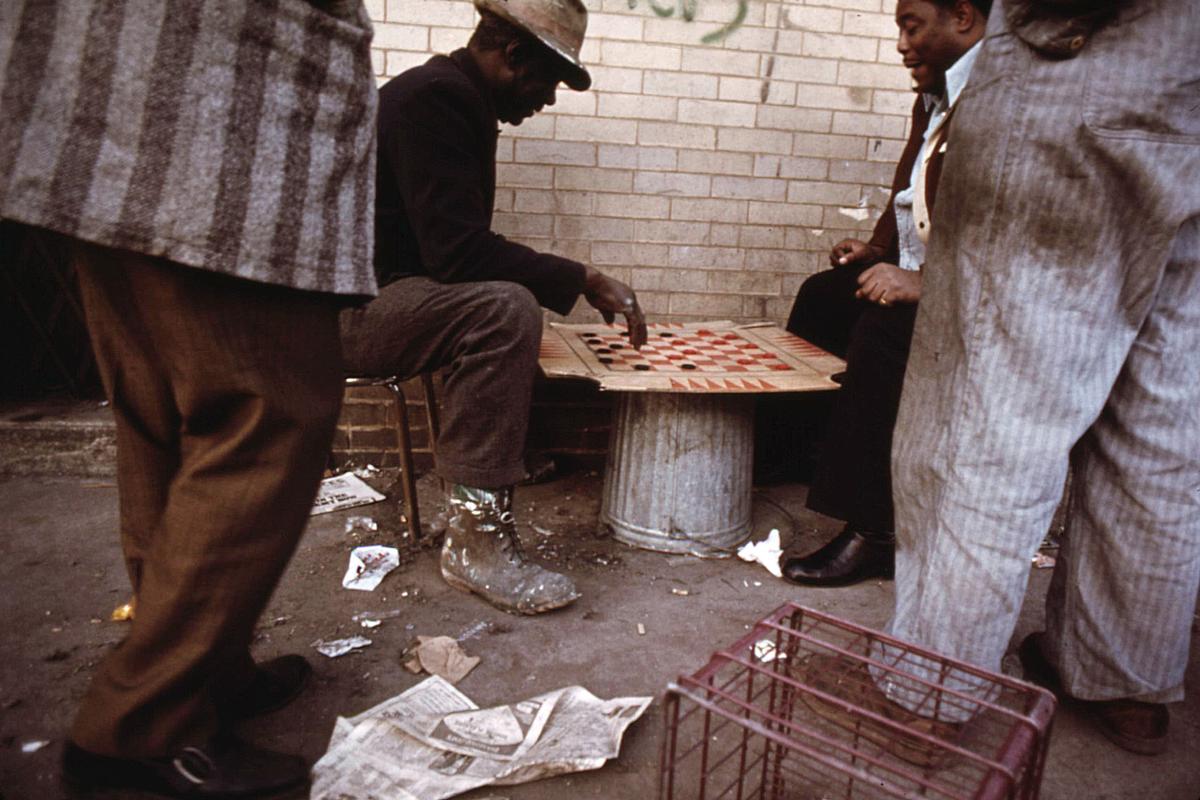 Justin Driver, The Atlantic
In July 1967, when President Lyndon B. Johnson formed a commission to analyze the riots then engulfing several major American cities, the radical wing of the civil-rights movement eyed his appointees with grave skepticism. Not only did the 11-person commission abound with the most conventional of politicians—including its chairman, Illinois Governor Otto Kerner—but a mere two of them were black. Racial militants might have tolerated that paltry number of seats had they been occupied by firebrands such as Stokely Carmichael, who popularized the term black power, or H. Rap Brown, who routinely railed against “the honkies.” These brazen embodiments of the new generation of civil-rights activism would have reliably conveyed the concerns and frustrations of black youth—a presumably vital task for the commission, given that most rioters ranged from 15 to 24 years old. 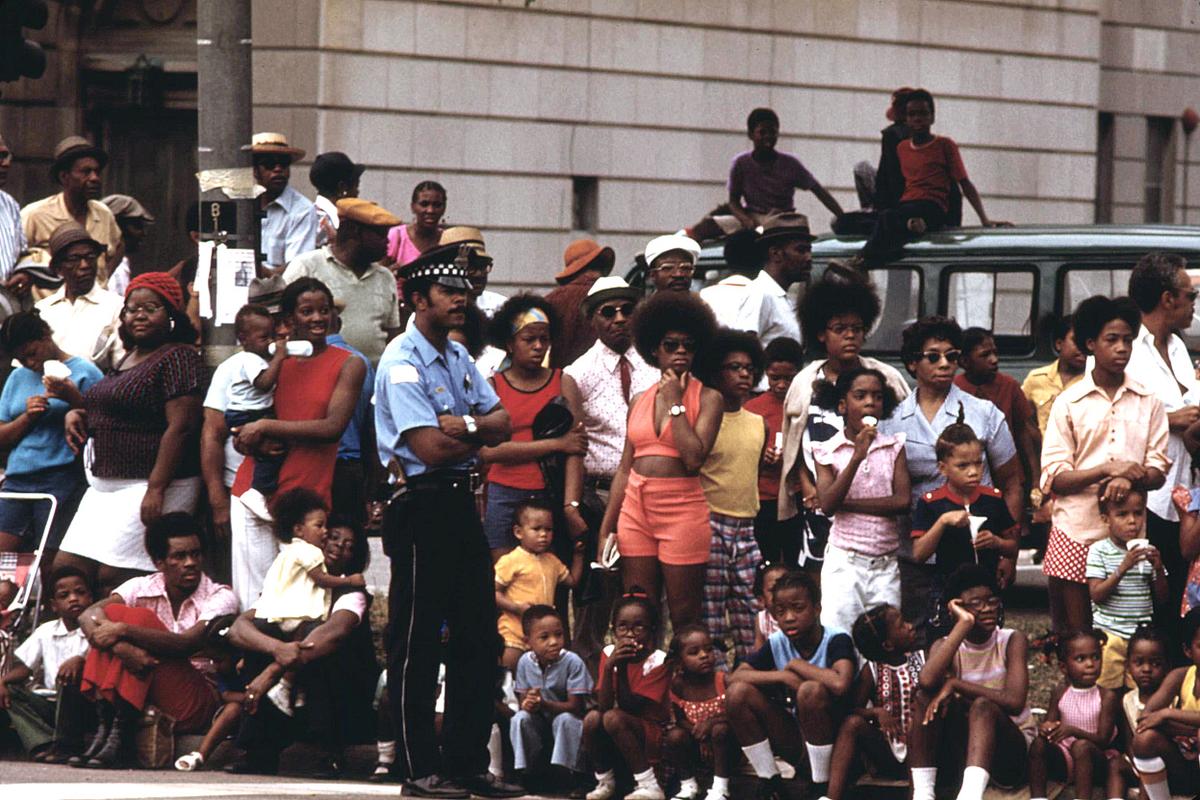 Instead of black insurgents, however, Johnson tapped the longtime NAACP doyen Roy Wilkins and Senator Edward Brooke of Massachusetts, two men broadly regarded as more acquainted with executive suites than with edgy streets. Detractors viewed Wilkins as so fearful of bucking the Johnson administration that they branded him “Roy Weak-knees.” Although Brooke had recently become the first black person popularly elected to the Senate, national media observed that his time as state attorney general and his personal attributes hardly endeared him to black radicals, who stopped just shy of labeling him an Uncle Tom. “Because of his pale skin, his Episcopalian faith, his reserved New England manner,” Time magazine noted, Brooke “is looked upon as what might be described as a ‘NASP’—the Negro equivalent of the White Anglo-Saxon Protestant.” Both Wilkins and Brooke, moreover, had sharply repudiated the nascent black-power movement, going so far as to equate it with white supremacy. Whereas Brooke called Carmichael and the arch-segregationist Lester Maddox “extremists of black power and white power,” Wilkins termed Carmichael’s ethos “a reverse Mississippi, a reverse Hitler, a reverse Ku Klux Klan.” 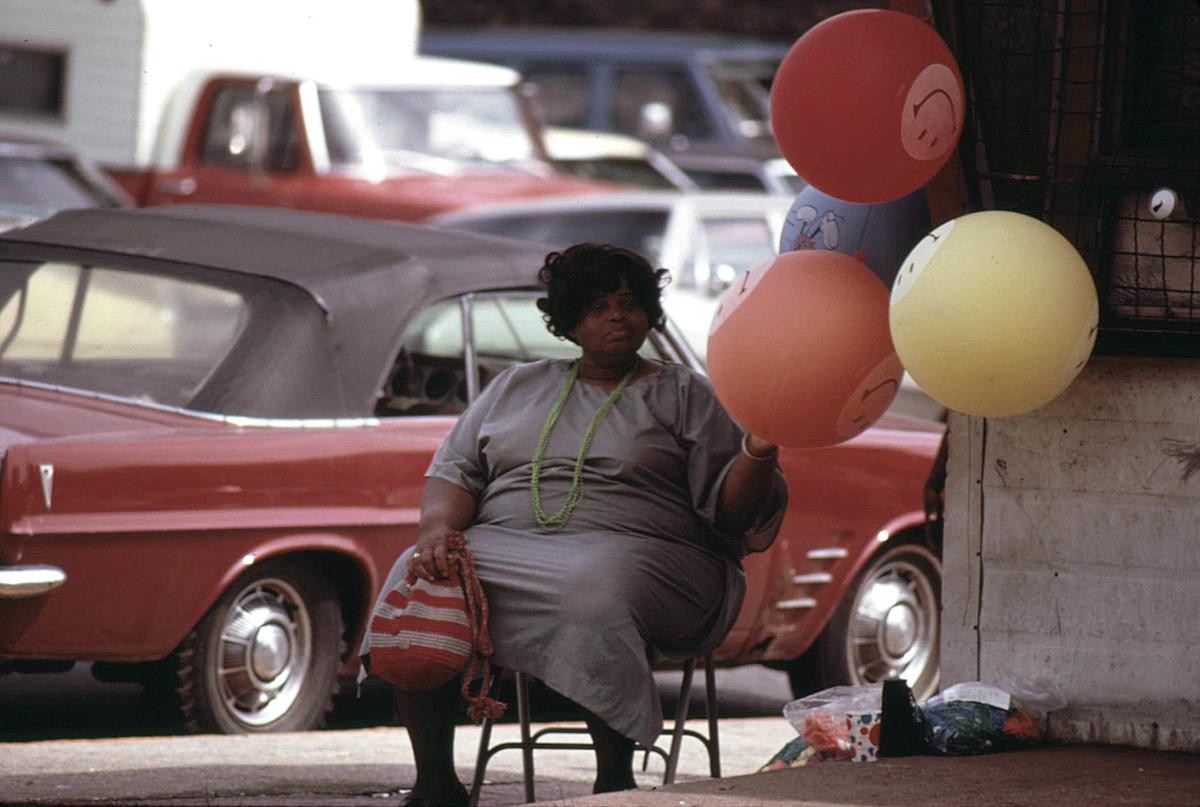 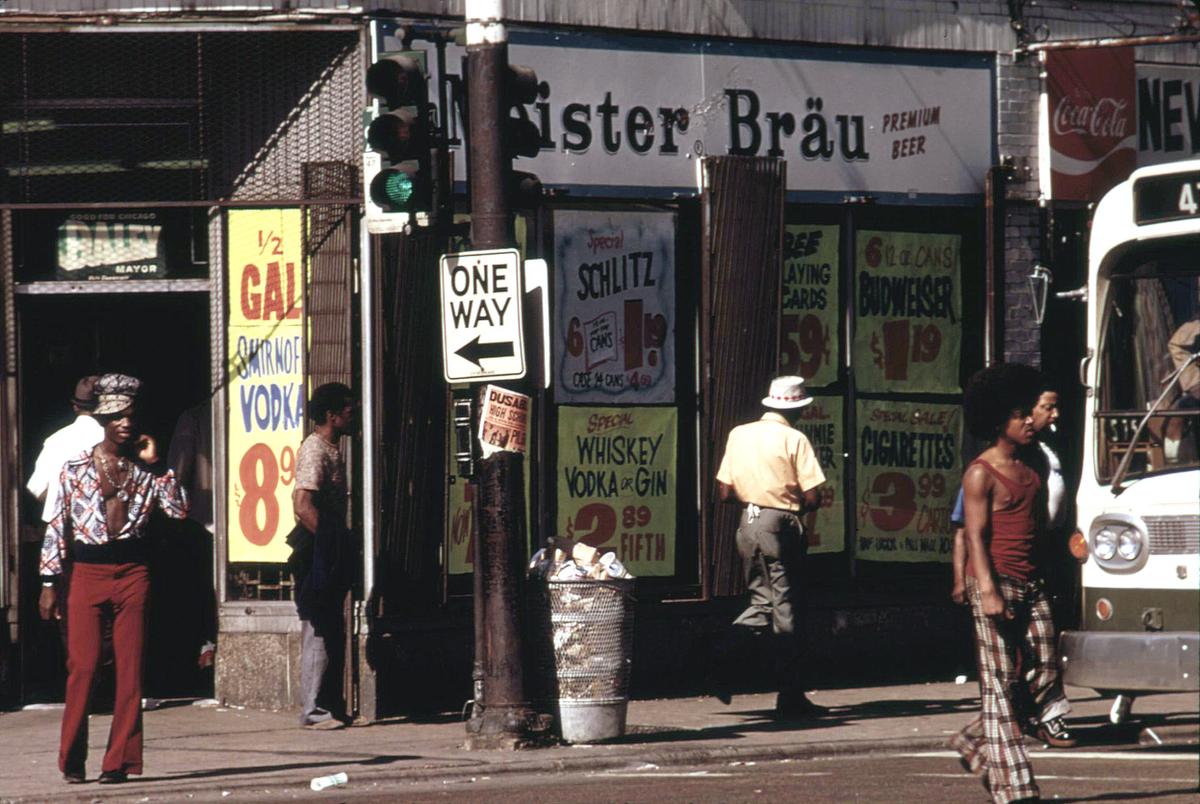 With these pillars of the establishment speaking on behalf of African Americans, black-power advocates were convinced that the National Advisory Commission on Civil Disorders—as the body was officially named—would sanitize America’s ugly racial realities. A few months before the commission’s findings appeared in a document typically called the Kerner Report, the journalist Elizabeth Drew confirmed in these pages that “the word has gone out among the militant Negroes that the commission is a fink operation … and is not to be cooperated with.” She added: “No one here is betting … that the commission’s product will differ radically from one that [LBJ] wants.”