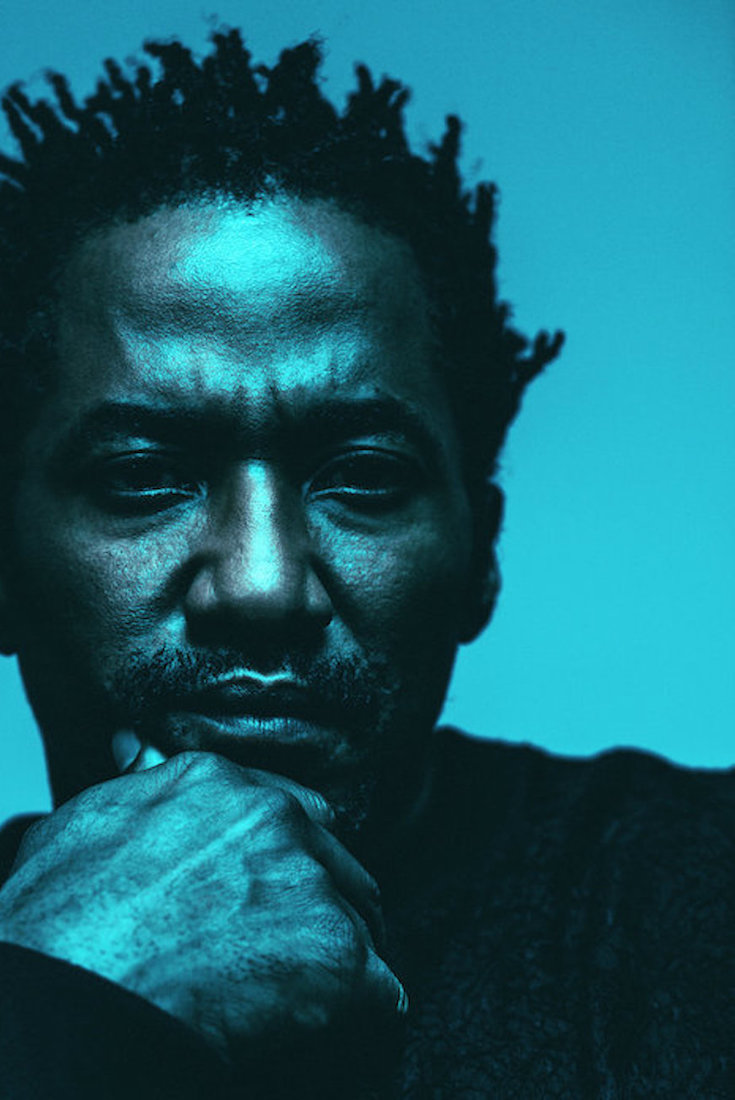 The Report on Race That Shook America | The Atlantic

NYU Staff, NYU
Legendary rapper, musician, and producer Q-Tip and Grammy-winning journalist, producer, and writer Ashley Kahn will examine the intertwined relationship between jazz and hip-hop this fall at NYU’s Clive Davis Institute of Recorded Music in the Tisch School of the Arts. This course is among the first in the world to explore the underappreciated connections between jazz and hip-hop and combines historical and social perspectives with the opportunity to produce original music at the nexus of the two genres.

Jazz emerged in the 1920s, prioritizing traditional musicianship, and hip-hop—born in the 1970s— favors non-traditional approaches and instrumentation, but the two styles continue to grow and influence each other. As one of the most successful figures in hip-hop, Q-Tip brings to NYU visionary ideas about the intersections and parallel developments of these musical styles.

“I couldn’t be more excited to share with the students what I know and I look forward to them also teaching me. Teaching is an exchange of sharing and receiving for all involved,” said Q-Tip.

The seven-class course covers the unique historical relationship between jazz and hip-hop and examines the boundary-breaking artists of the 1970s, 80s, and 90s and beyond who fused musical genres and prototyped new music techniques including The Last Poets, Stetsasonic, A Tribe Called Quest, Public Enemy, The Roots, Lauryn Hill, and Kendrick Lamar.

Each class session is divided into two: students will complete focused readings and undertake listening and viewing assignments to investigate the social, cultural, musical, and business aspects of the relationships between jazz and hip-hop. The second half of each class focuses on musicianship, performance, composition, and production with students completing in-class and out-of-class assignments under Q-Tip’s mentorship, investigating compositional and studio choices at the nexus of hip hop and jazz, and working collaboratively to create, refine, and produce their own original musical works.

“We’re thrilled to have Q-Tip join the faculty of The Clive Davis Institute of Recorded Music,” said Jason King, associate professor and director of Writing, History & Emergent Media Studies at the Clive Davis Institute. “In searching for instructors to teach in our program, our aim is to always bring top-flight working professionals to the classroom who have made a major impact in their fields. That’s why we’re so excited to welcome Q-Tip, since he’s a peerless icon who redefined hip-hop for generations to come and brought jazz to the genre, especially through his contribution with A Tribe Called Quest. He also has a natural instinct for teaching and cultivating excellence in students in terms of their focus on craft and expressive style. It’s going to be transformative to have him on board.”

The class will begin September 5, 2018, and will take place on Wednesdays through the fall semester. For more information on this class and other programming at the Clive Davis Institute of Recorded Music at the NYU Tisch School of the Arts, visit here.

Q-Tip is one of the founding members of the pioneering alternative hip-hop trio A Tribe Called Quest. He is one of the most successful producers, composers, and rappers to come out of hip-hop. In 1988, when hip hop reached a high point of diversity and meaning, A Tribe Called Quest came of Queens with a hip-hop sound leaning heavily on a love and understanding of jazz—a reverence that continues to be part of his musical identity. Three massive albums and ten years later, Q-Tip went solo with his own album Amplified. Since then, he’s worn many hats – producer, actor, deejay, collaborator, working with a wide range of artists, from Jay Z and REM, to Whitney Houston and Mariah Carey, to Nas and Kurt Rosenwinkel. Today, he is the artistic director of hip-hop at the Kennedy Center in Washington D.C.

Ashley Kahn is an author, music journalist, recording and concert producer, as well as being a professor of music history and criticism at NYU. He is the author of various books on music history, including A Love Supreme: The Story of John Coltrane’s Signature Recording, and Kind of Blue: The Making of the Miles Davis Masterpiece. During a 30-year career in the music business, Kahn has helped produced countless concerts, tours and festivals including a ten-year stint as tour manager for a multitude of music groups, including: Paul Simon, Peter Gabriel, Ladysmith Black Mambazo, Debbie Harry & the Jazz Passengers and Britney Spears. In 2015, he won a Grammy for Best Liner Notes for the John Coltrane album Offering.

The Clive Davis Institute of Recorded Music provides professional business and artistic training toward a Bachelor of Fine Arts degree for students who aspire to succeed as creative entrepreneurs in the music industry. The program bears the name of its chief patron and advisor, Clive Davis.