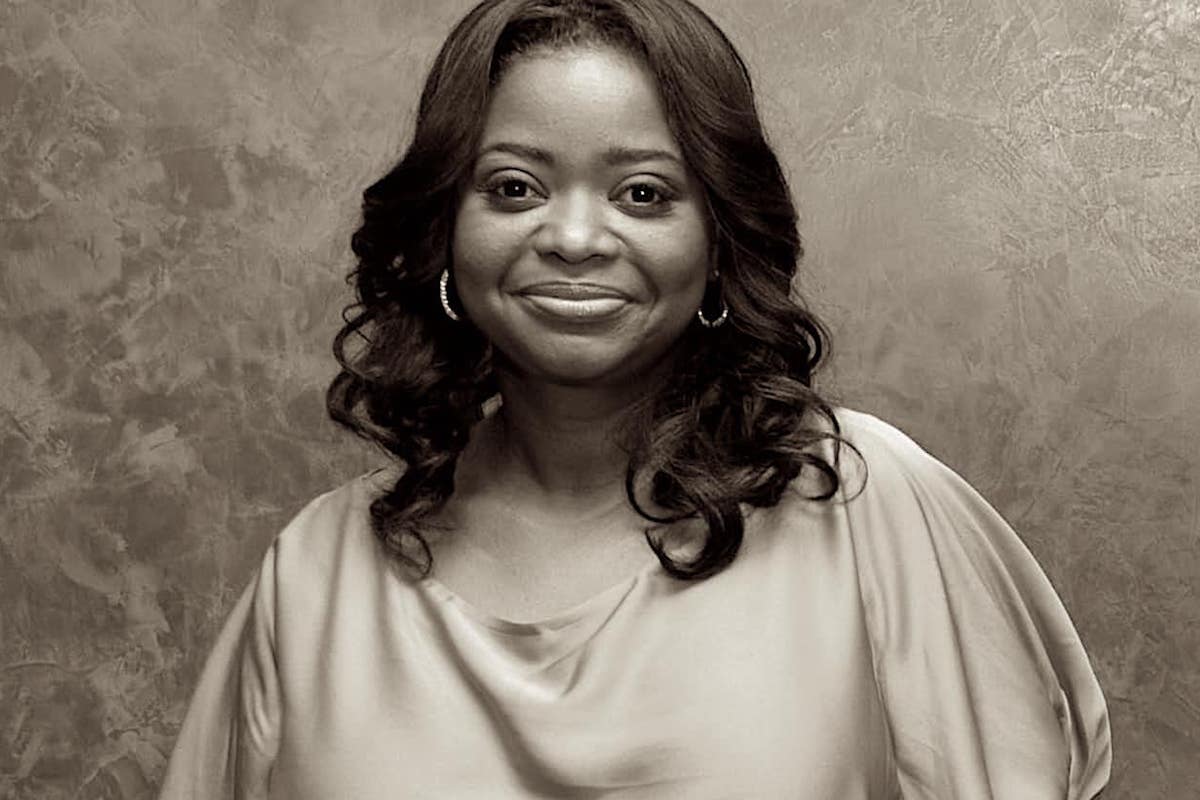 Veronica Wells, MadameNoire
The film, which will be called Mumbet ,will be directed by Alethea Root and produced by Kim Waltrip Wonderstar Productions and Root of Truth 13 Productions.

The script, written by Stephen Glantz, is based on the book A Free Woman on God’s Earth by Jana Laiz and Ann-Elizabeth Barnes.

Elizabeth Freeman was the first enslaved African American to sue and win her freedom in the state of Massachusetts. Freeman was inspired to fight for her liberation when she overheard a conversation about the newly ratified state constitution, which read, “All men are created free and equal.”

As a result, in 1781, the Massachusetts Supreme Judicial Court found slavery inconsistent with the constitution and ultimately ruled to end slavery in the state.

Filming is set to take place in Massachusetts where the story originally happened.

Casting for the film has yet to be announced.

Check out the reaction to the news as well as information about Freeman on the following pages.