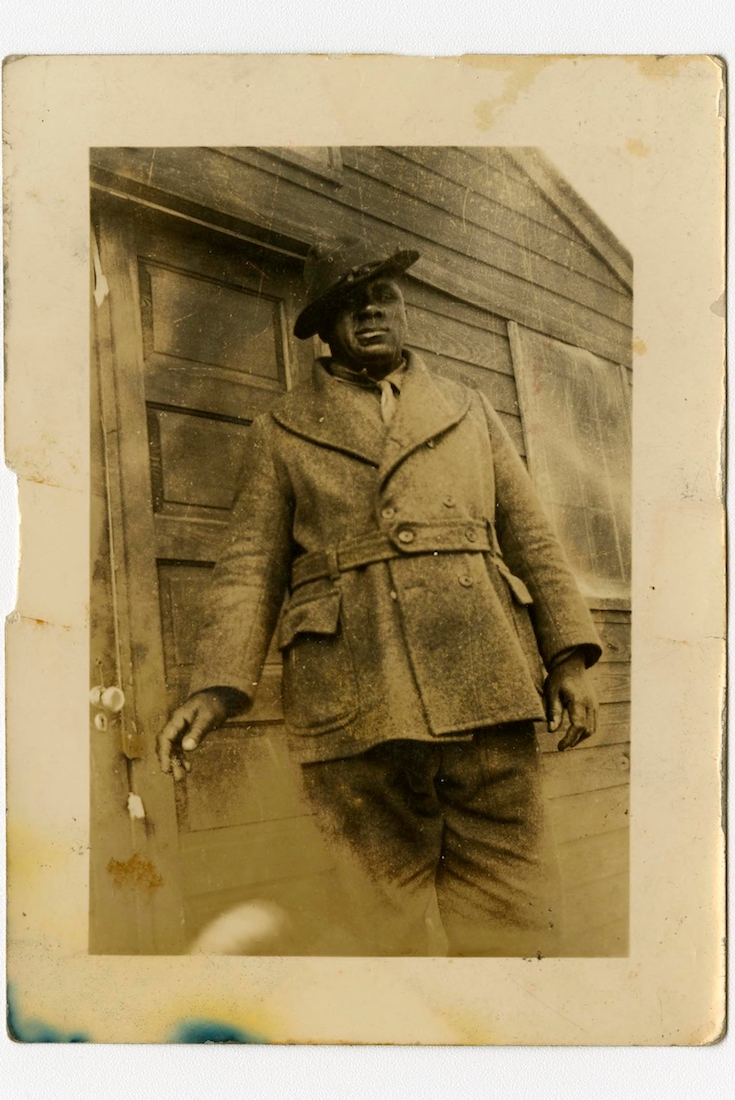 Jeff Karoub, Associated Press, The Detroit News
The picture is labeled simply, “Big Jim.” The rare photo is among 30 acquired by the Bentley Historical Library last year from a private donor that capture a place and time often overlooked by history: black Civilian Conservation Corps camps in Michigan and elsewhere during the Great Depression. The photos are the only known images of the state’s segregated, all-black camps. President Franklin Roosevelt established the corps in the early 1930s, offering shelter, clothing, food and wages to a “vast army” of unemployed men who worked to conserve and restore national resources. 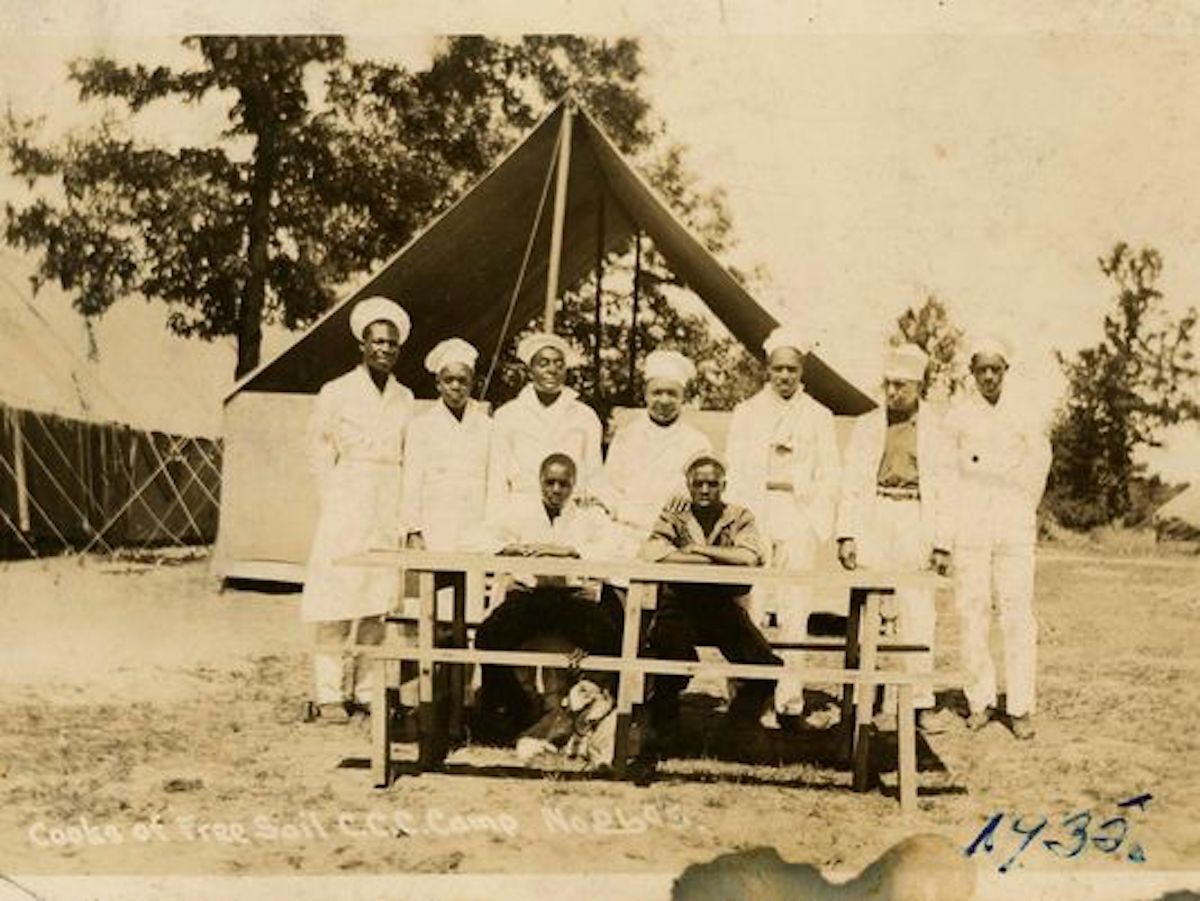 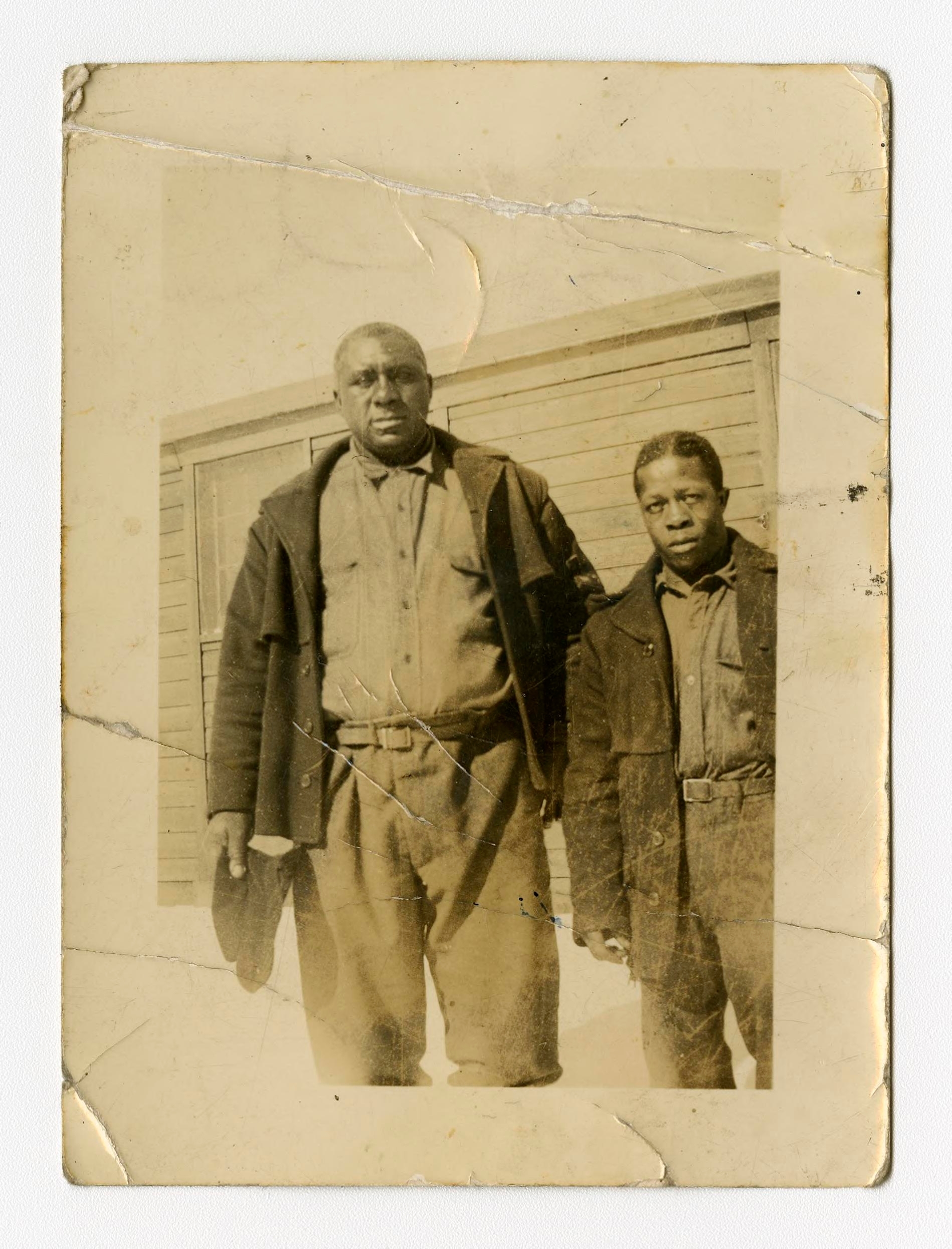 As the people and stories behind the pictures are increasingly lost to time, the university posted them online and launched a public call for information. So far, Big Jim’s story is the only one that’s been filled in, thanks to people who knew him and responded: He was James Richardson, a quiet, strong, hard-working rural Michigan farmer who served in World War I and went on to join the CCC.

For the archivists, it represents delayed but welcome recognition for the contributions of workers who faced discrimination and marginalization during a dark economic era.

CLICK TO READ THE FULL ARTICLE, The Detroit News