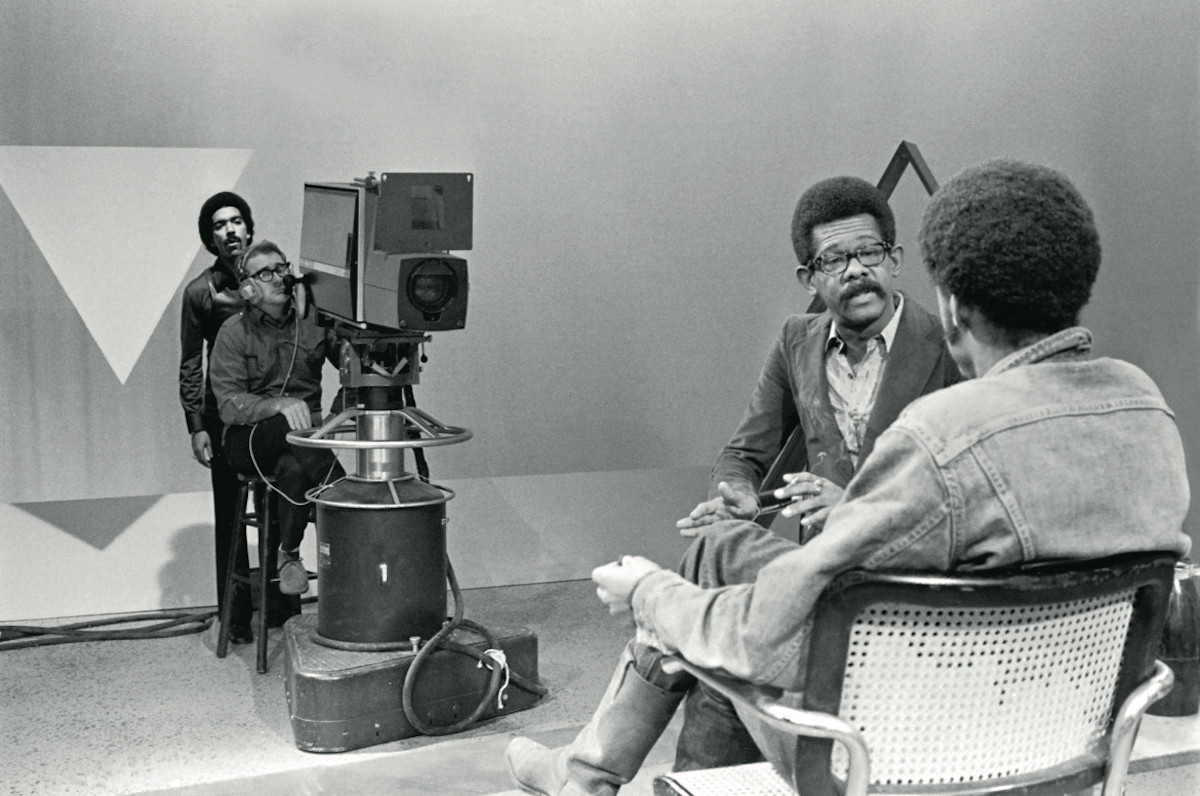 Sameer Rao, Colorlines
Ellis Haizlip broke the talk show and public television color barrier when he introduced “SOUL!,” the weekly program he hosted during the late ’60s and early ’70s, to PBS. Now, a half decade after the show debuted, his niece Melissa Haizlip (“Crossing Jordan”) revisits his legacy with the documentary “Mr. SOUL!” Deadline anticipated the world premiere at the Tribeca Film Festival by unveiling the trailer (above) yesterday (April 4). 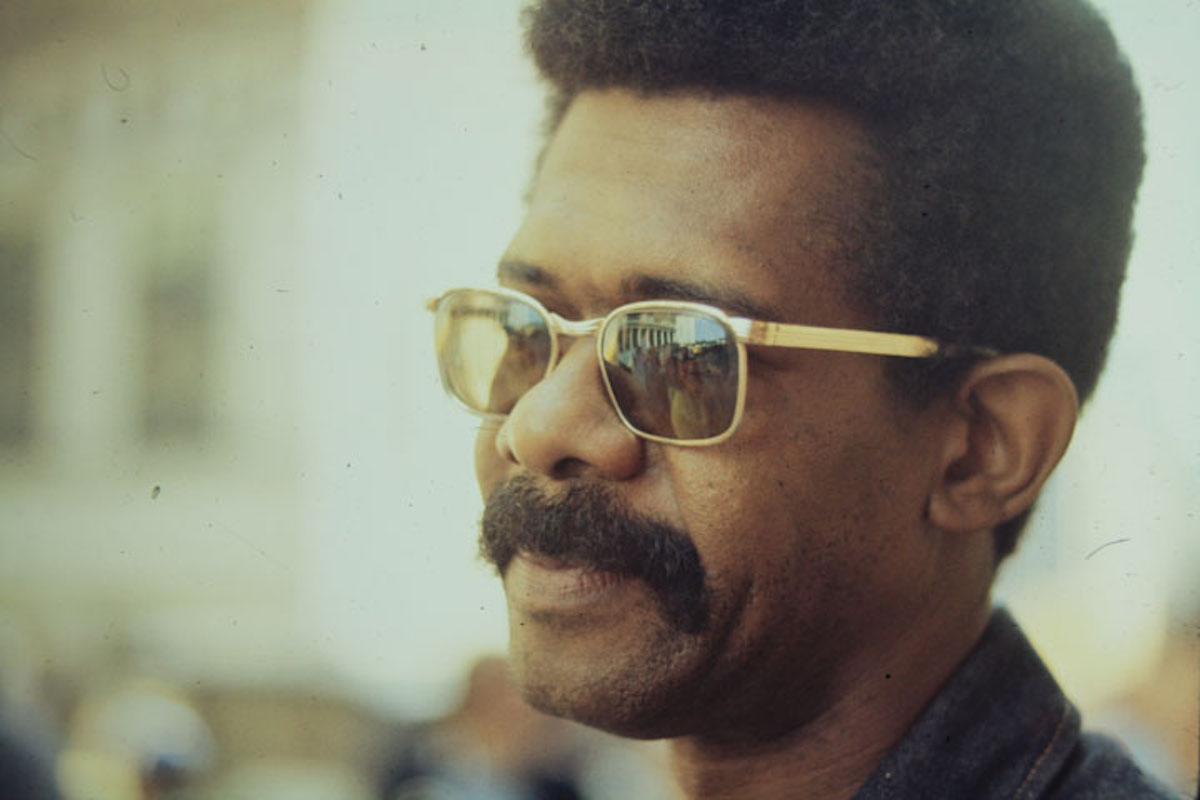 “There exists, as far as I know, no TV program that deals with my culture so completely, so freely, so beautifully,” the senior Haizlip remarked in archival footage from the trailer. To drive that point home, the trailer incorporates clips of performances from now-renowned Black artists as varied as Maya Angelou, Donny Hathaway and Alvin Ailey. Haizlip also conducted interviews on the show with Stokely Carmichael, James Baldwin and other activists and thought leaders.