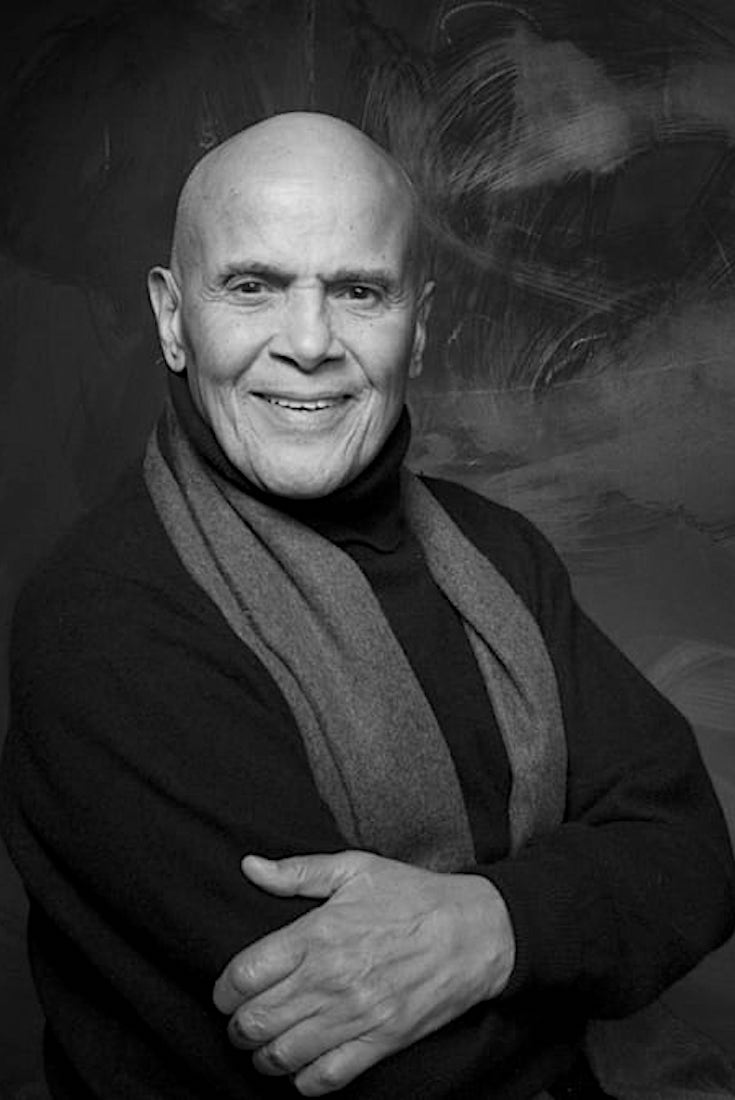 To mark the 50th anniversary of Martin Luther King Jr.’s assassination, special correspondent Charlayne Hunter-Gault sits down with one of his closest friends, artist and activist Harry Belafonte, who remembers how they met and what made King so special, as well as why he says America is more racially divided than any other moment in his life.

And, finally, as we Mark the 50th anniversary of Martin Luther King’s assassination, special correspondent Charlayne Hunter-Gault sat down with one of King’s closest friends, artist and activist Harry Belafonte, in his home.

Charlayne began by asking Belafonte how he first met Dr. King some 65 years ago.

He was coming to New York to speak to the religious community, the ecumenical community at the Abyssinian Baptist Church.

As a young black artist on the rise, I began to make a bit of noise on my own terms. I began to violate the codes of racial separation. I understood the evils of racism and rebelled from my youth. He was 24. I was 26.

And I listened to him. And I was just absolutely struck with the way in which he presented his case to the black community, condemning them for being not more engaged in the social destiny of black people.

That must have gone over big.

It went over very big.