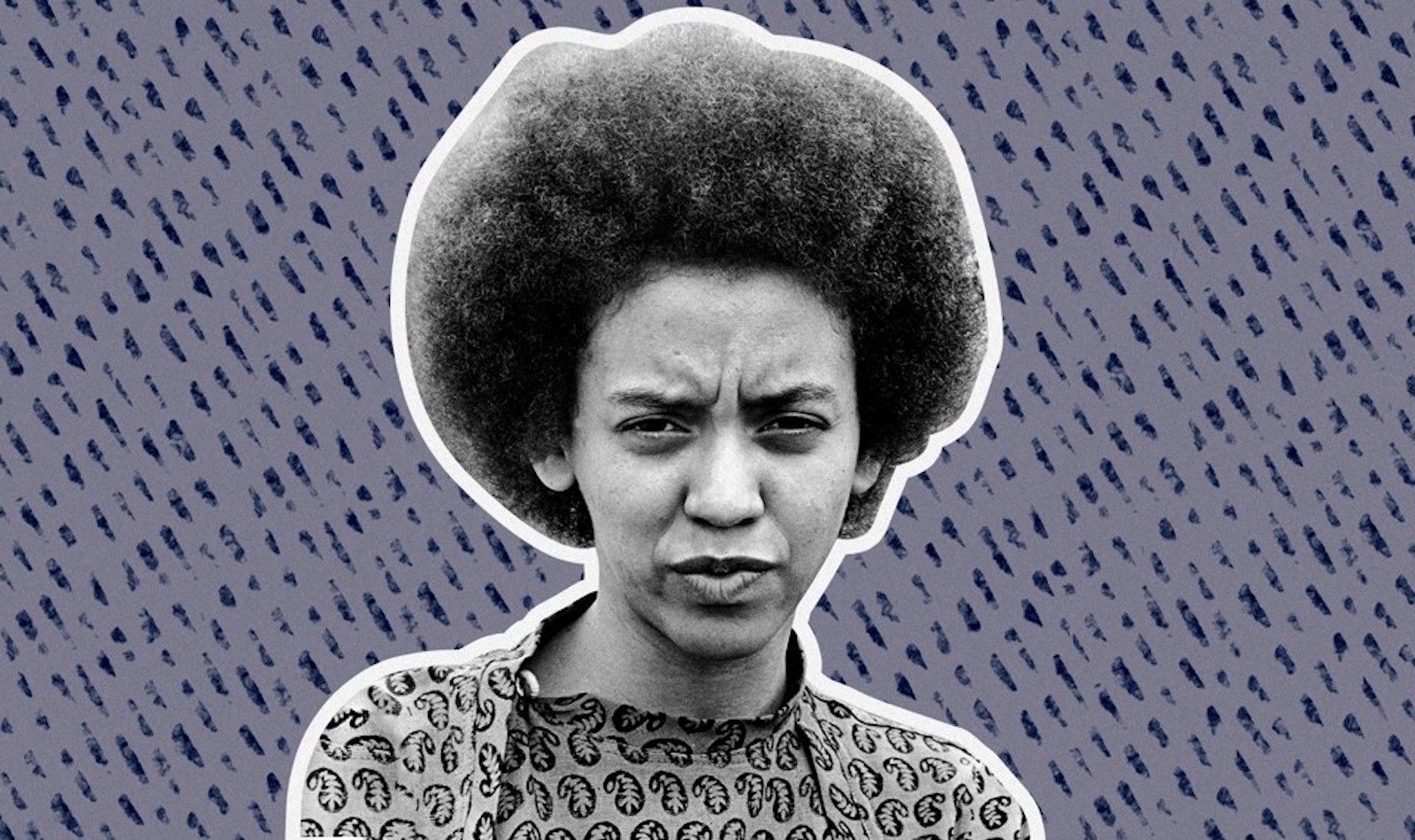 The day after Martin Luther King Jr.’s assassination, Nikki Giovanni — the brilliant young writer who’d soon come to be known as the “Princess of Black Poetry”—wrote a poem that began with an inquiry: “What can I, a poor Black woman, do to destroy america?”

For Giovanni, the question was a collective one that was “being asked in every Black heart.” And it wasn’t at all rhetorical: “There is one answer—I can kill,” she continued. King’s assassination was “an act of war,” Giovanni surmised, that would at last spark black rebellion. “May the warriors in the streets go ever forth into the stores for guns and TV’s, for whatever makes them happy (for only a happy people make successful revolution) and this day begin the Black Revolution,” she wrote. 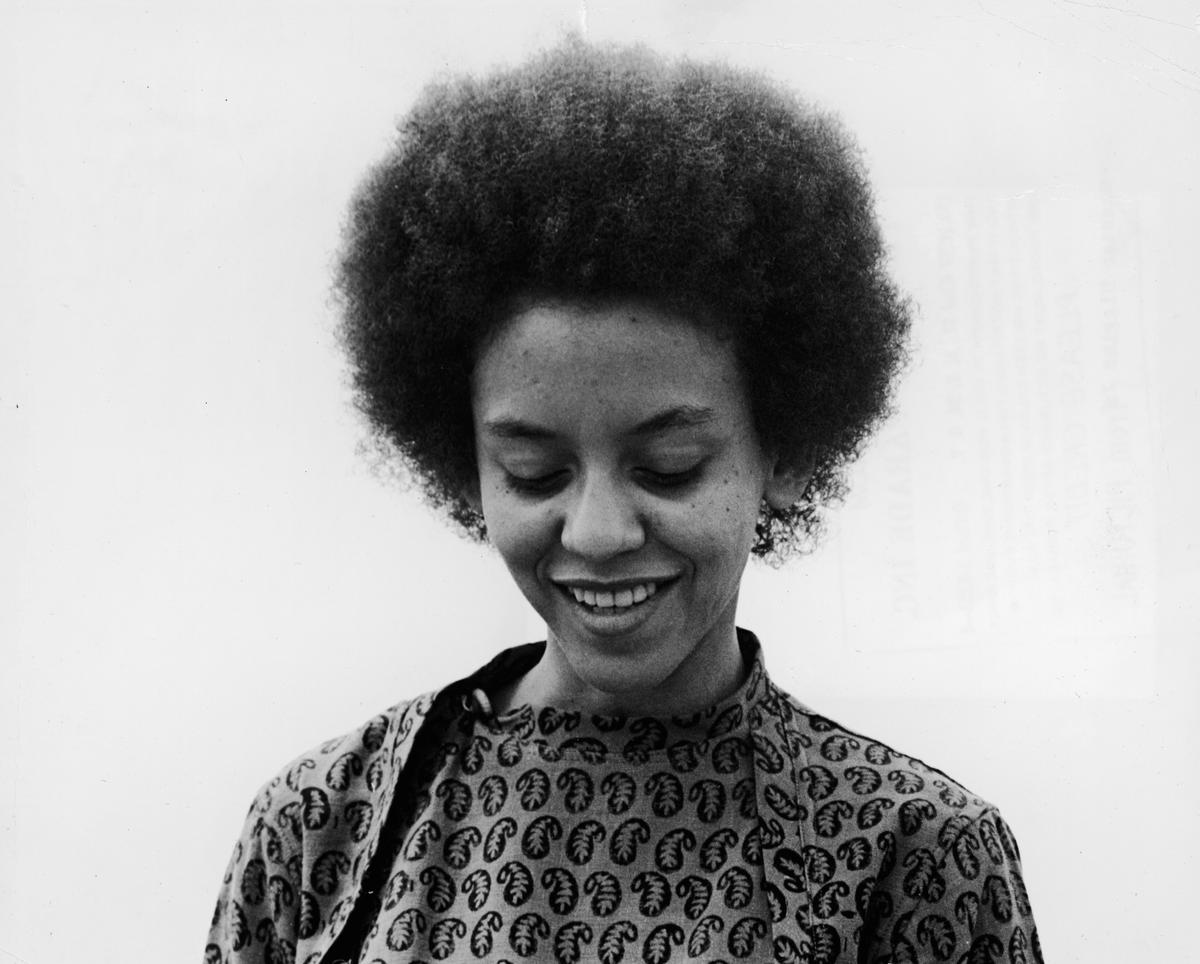 It would be easy to dismiss Giovanni’s call for looting and armed revolt as the knee-jerk reaction of an enraged and wounded 24-year-old artist. Yet the poem, called “Reflections on April 4, 1968” (its title alone suggesting cool meditation rather than impassioned response), now appears to offer a surprisingly durable theory of history. That theory has shaped Giovanni’s public persona for the past 50 years, and while its militant thrust can obscure this point, it also shaped King’s own.