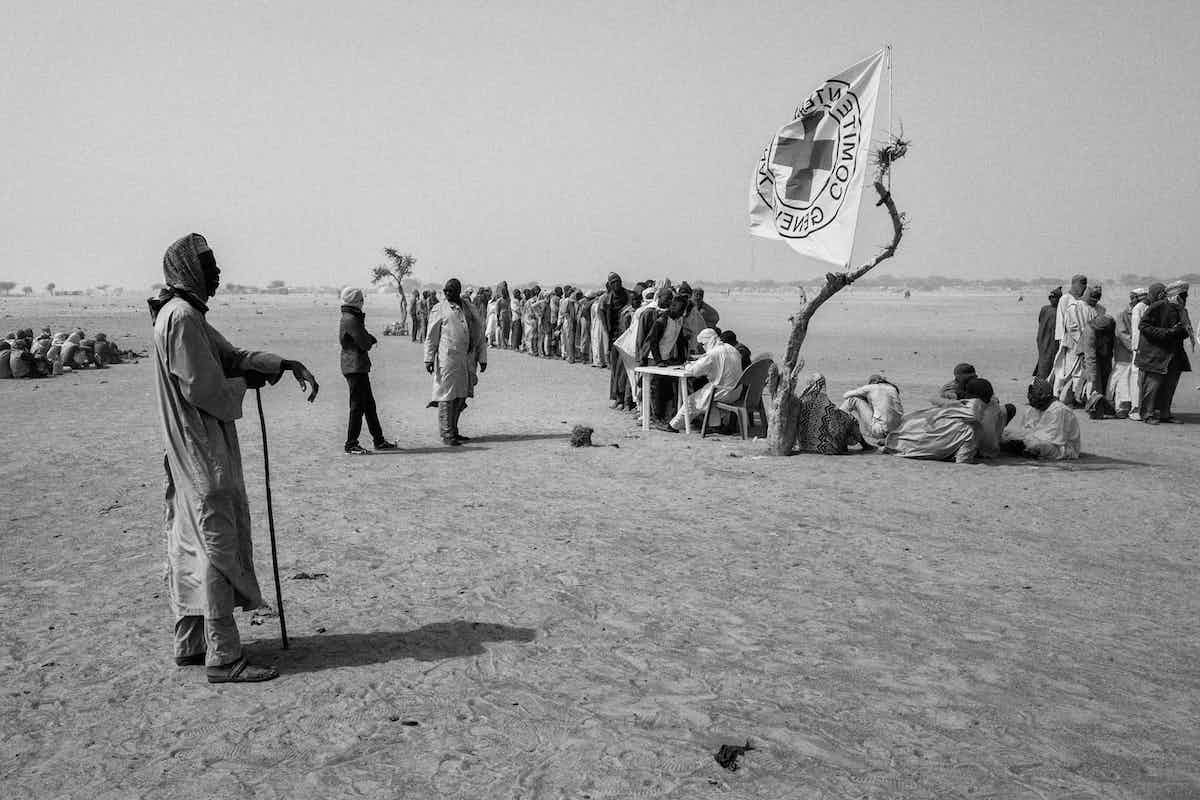 A Portrait of Black Life in Florida, One Neighborhood at a Time | Hyperallergic

In Cameroon, a family dreams of the thousands of cows, sheep and goats its village used to have, inherited from their forebears. They dream of going home to the village they had to flee when Boko Haram moved in.

In Chad, cattle herders watch their animals die because they are unable to access fertile grazing on Lake Chad’s labyrinth of islands, now infiltrated by heavily armed insurgents.

In Nigeria, a woman learns to cope without her family in a camp run by the ICRC, trying to process the year of rape and abuse she escaped.

A displaced family who used to live on the lakeshore hears that a missing son has been seen in Niger, but has no way of contacting him. 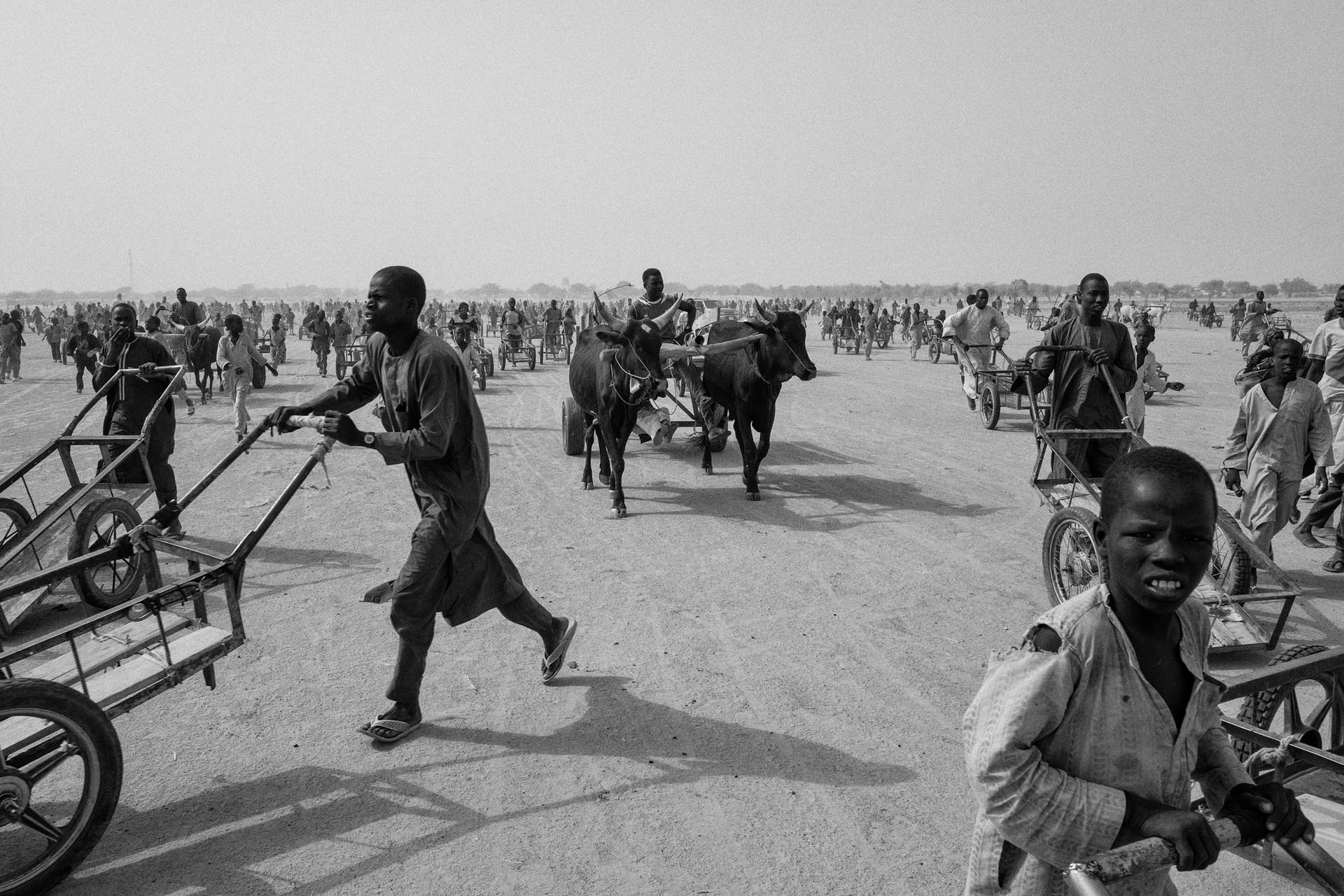