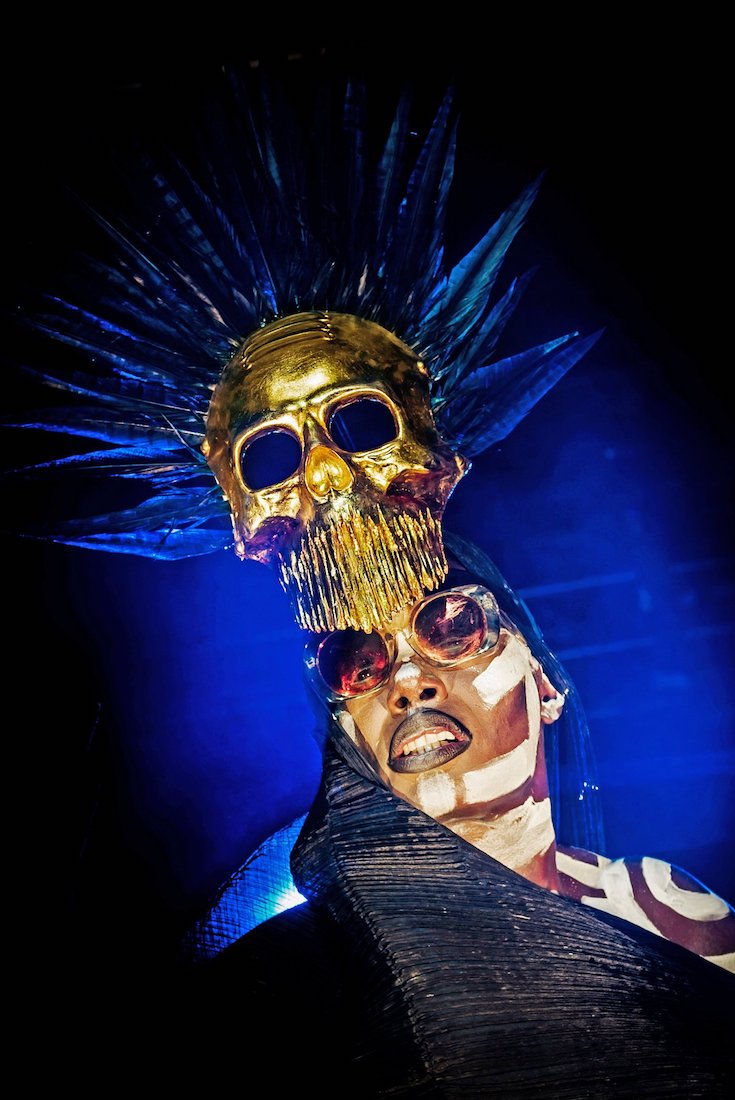 Nikki Giovanni: ‘Martin Had Faith in the People’ | The Atlantic

Grace Jones was sitting in an opulent hotel suite in Paris, naked underneath a fur coat, opining about her act. “The performer, out there, takes a risk,” she said, sipping Champagne. “It’s a lonely place. But it’s a fascinating, lonely place.”

That’s a signature moment from “Bloodlight and Bami,” a documentary that traces nearly five years in the life of the singular vocalist, unparalleled stage goddess, fashion renegade and general paragon of the fabulous life, who will be 70 in May. 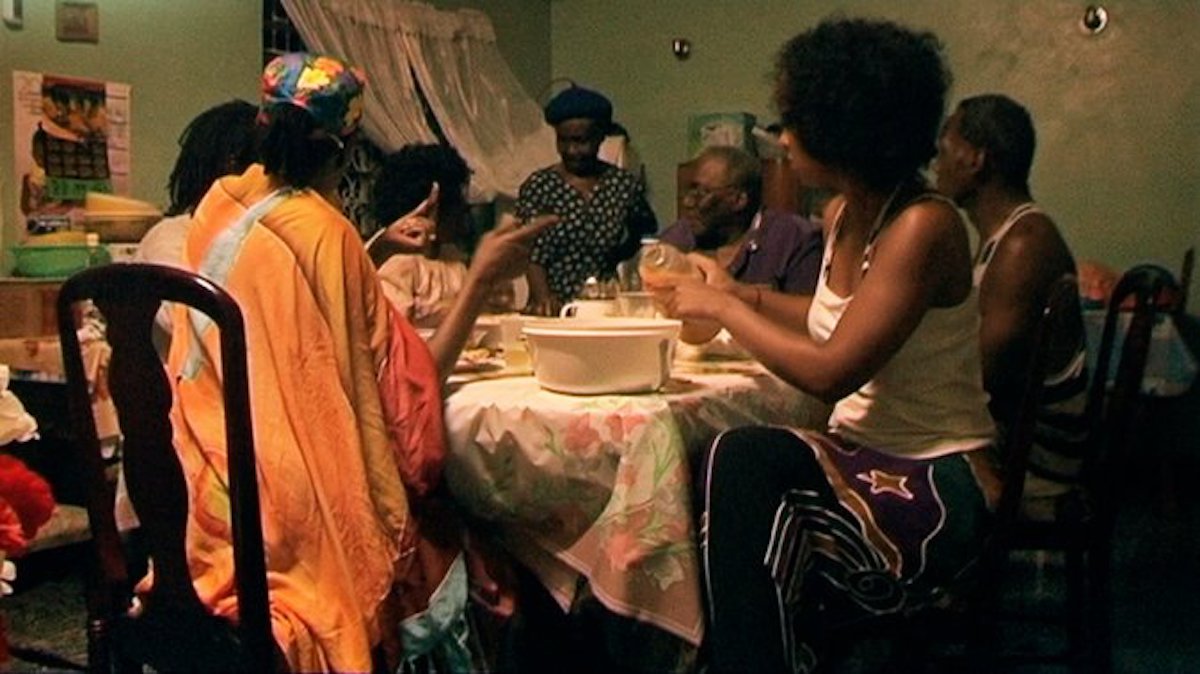 This is also Grace Jones: “I look like a bug from outer space.” At that particular moment she was wearing a black headpiece that covered her eyes and extended behind her like an exoskeleton. Alongside her gift for one-liners, Ms. Jones’s extraordinary collection of chapeaux — “I have a nice hat head,” she said demurely in a phone interview last month — is on display in the film, which opens April 13.

Directed by Sophie Fiennes, it tracks Ms. Jones starting in 2005 as she records an album, gigs around the world and, most revealingly, visits family in her native Jamaica, where she and her clan discuss their strictly religious upbringing and the violence of her stepgrandfather, known as Mas P. (“Bloodlight” is Jamaican musician slang for the red light of a recording studio, and bami is a local flatbread.) Even on modest family outings, she rocks notable headgear.