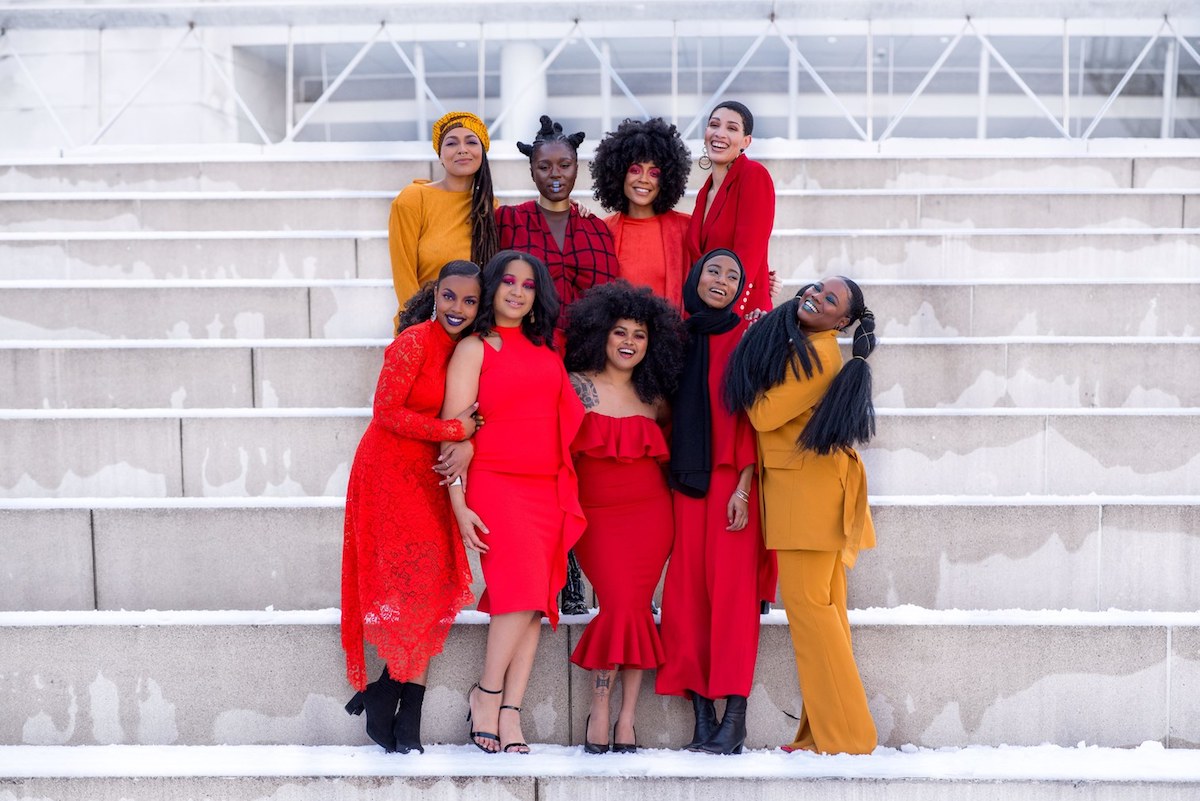 There’s a running joke among my family members that Jamaicans know no bounds when it comes to our beauty looks. Colorful eye makeup, unconventional hair colors, loads of body shimmer everywhere — nothing is off limits. Growing up, I was fascinated as I witnessed the Jamaican women in my family constantly reinvent themselves through their makeup and hair. Whatever their mood – joyful, dark, sultry — they had a look to match. For them, beauty served as vehicle to celebrate themselves and their blackness. As a result of watching my aunt rock bright color lipsticks to enhance her plump lips or my grandma switching out her wigs every couple of days for a natural face lift, I recognized from an early age that beauty has tremendous power.

By the time I reached middle school, I was spending countless hours poring over the pages of magazines, looking for different looks to try. As much fun scoping out those images were, I noticed they rarely featured people who looked like me. The pages of popular glossies were always populated by models with a particular look: fair-skinned women with long, flowing hair — the exact opposite of me, the opposite of the women I grew up with. 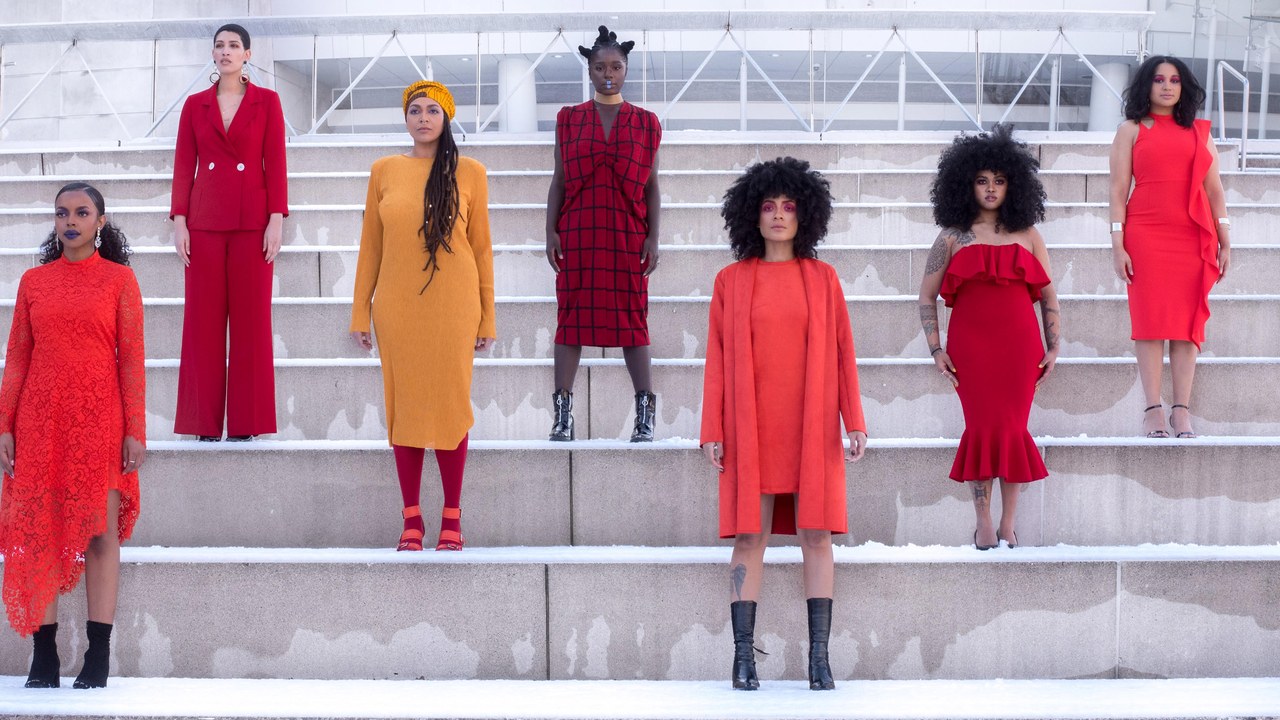 Over time, it became clear that these image makers only deemed certain faces beautiful and worthy of attention. Sometimes I’d come across an editorial that would be feature a black model or two, but that was a rarity. Frustrated by the lack of representation of black women in magazines, I started seeking out alternative media outlets. Publications like Essence and Ebony became important sources of inspiration for me. Long before representation and inclusivity were popular talking points, they were carving out spaces in an overwhelming white world where black women were not only represented, but also celebrated. Their stunning editorials, with their array of women from the African diaspora, were some of the first instances where I felt validated. My unique features — afro-textured hair, big lips, rounded body — were cause for celebration, not disdain. Representation isn’t just a trend; it’s a powerful reminder that no matter your ethnic background, you deserve to exist in the world as your authentic self without the pressure of changing yourself to fit a narrow ideal.