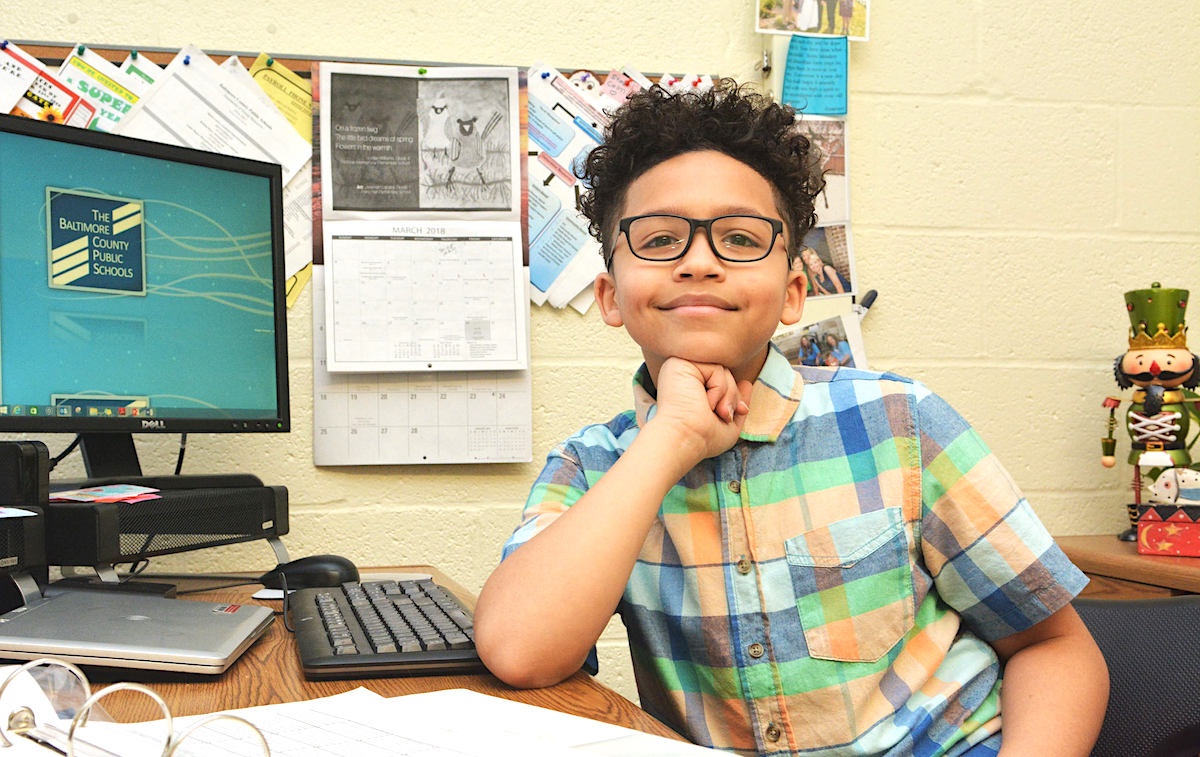 What next for the millions uprooted by Boko Haram? – photo essay | The Guardian

When Triston Mitchell gets bored, good things happen. Triston thinks when he’s bored. He imagines. He writes, and then he writes some more. For this self-assured Grade 4 student at Middlesex Elementary School, down time is just one more opportunity to tap into his deep well of creativity and, then, to fuel his desire to create.

“I wrote my first little story when I was about 5,” says Triston. “It was about a chameleon who gets left by the side of the road, and he changes colors and waits for his family to come back. It was called ‘The Lost Lizard.’”

Rainbow
This train is never ending.
Always twisting.
Always bending.
It goes up and down,
in a spiral, under town.
This train had no station.
It has no destination.
I don’t know how I got here
but now it’s crystal clear.
I had to become
one of the best
so I went on this train
The imagination express.
– “The Never Ending Train”

“I wrote it when I was kind of bored.” 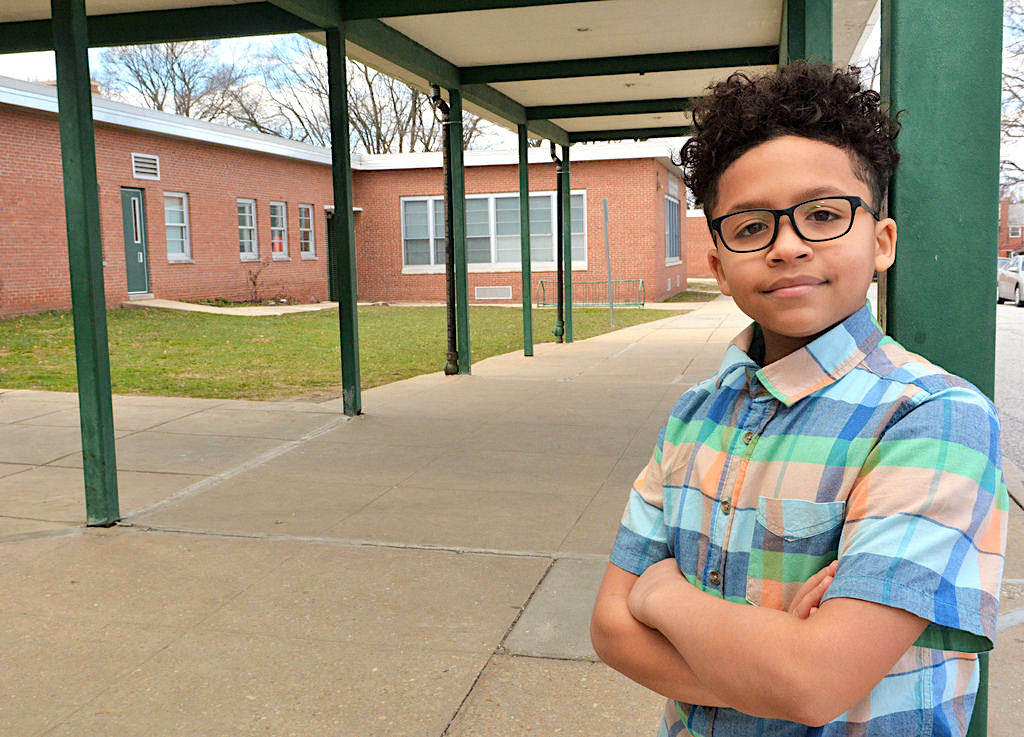 Triston is still writing, but mostly poetry. Lately, he’s been finding inspiration in the prompts school staff member Suzanne Rivet has provided to him and other members of the Middlesex Art and Poetry Club. When asked to think of a new form of transportation, Triston’s creative mind conjured up a “Never Ending Train.” When tasked with thinking up a new kind of creature, he imagined “The Great Griffin.”