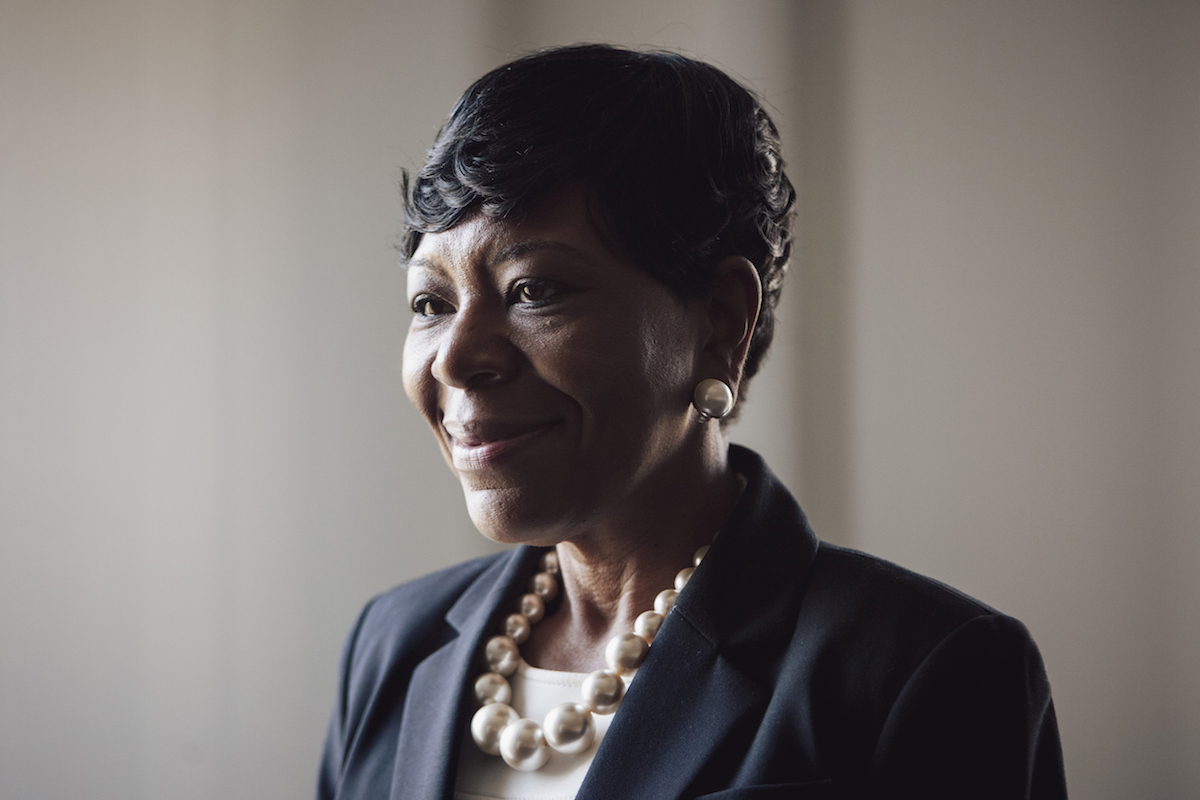 Buoyed by Donald Trump’s low approval numbers, his divisive policies, and the rise of the #MeToo movement, women across the country are throwing their hats in the ring and running for office. In Alabama, where Democratic Senator Doug Jones stunned the political world by winning in the deeply Conservative state, more Black women than ever are getting into the race.

“It’s so important that we step up, that we show the nation that we can lead,” Jameria Moore, 49, told NBC News. Moore is running for a judgeship on the Jefferson County Probate Court, and is just one of three dozen Black women campaigning as Democrats in the red state. “That, here in Alabama, we’re ready to lead our state into the future.”