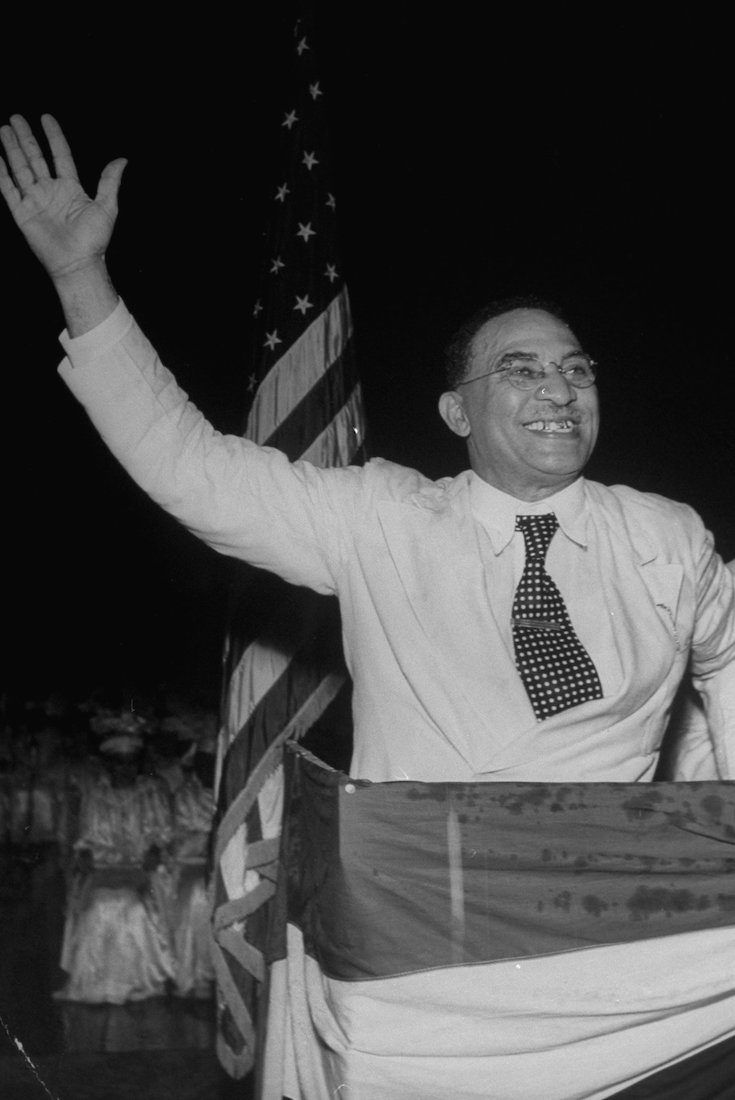 Elder Lightfoot Solomon Michaux was a pioneering evangelist. The preacher launched a radio show, “The Radio Church of God,” in 1929 to national acclaim. About two decades later, he became the first minister with a weekly television show. He spread a gospel of individual salvation, saying that converting people to Christianity would help cure the evils and injustices of the world.

He also did something that, until recently, remained virtually unknown to the public: Elder Michaux, an African-American, worked with J. Edgar Hoover’s F.B.I. to publicly discredit the Rev. Dr. Martin Luther King Jr. and give the bureau cover for its intrusive surveillance of the civil rights leader. 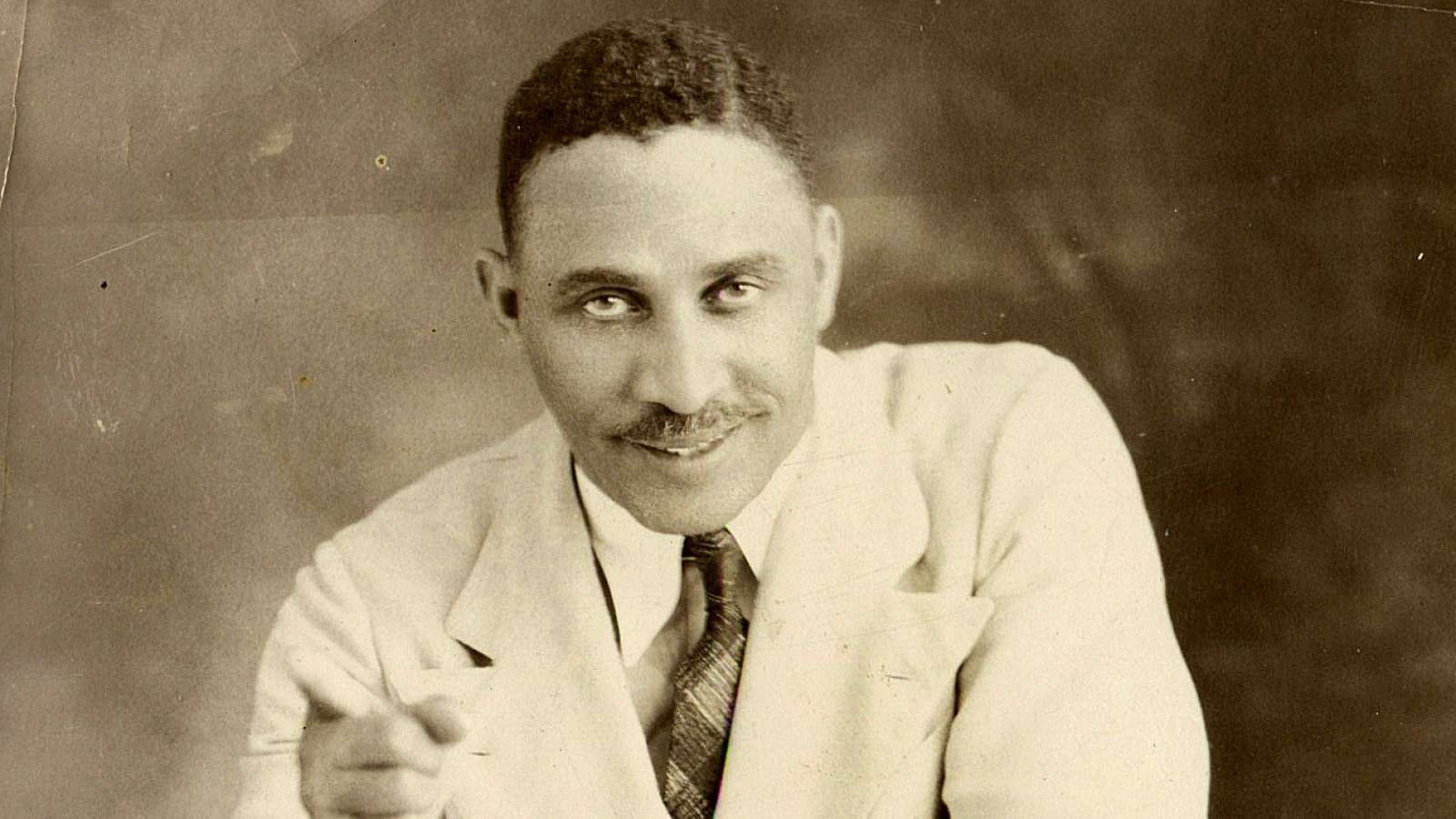 That revelation was made in a paper, written by Prof. Lerone A. Martin and published in February in the Religion and American Culture journal.

It was already known that Elder Michaux (mi-SHAW) was a fierce critic of Dr. King. But Professor Martin’s research was the first to find that Elder Michaux’s criticisms were part of a coordinated effort with the F.B.I.