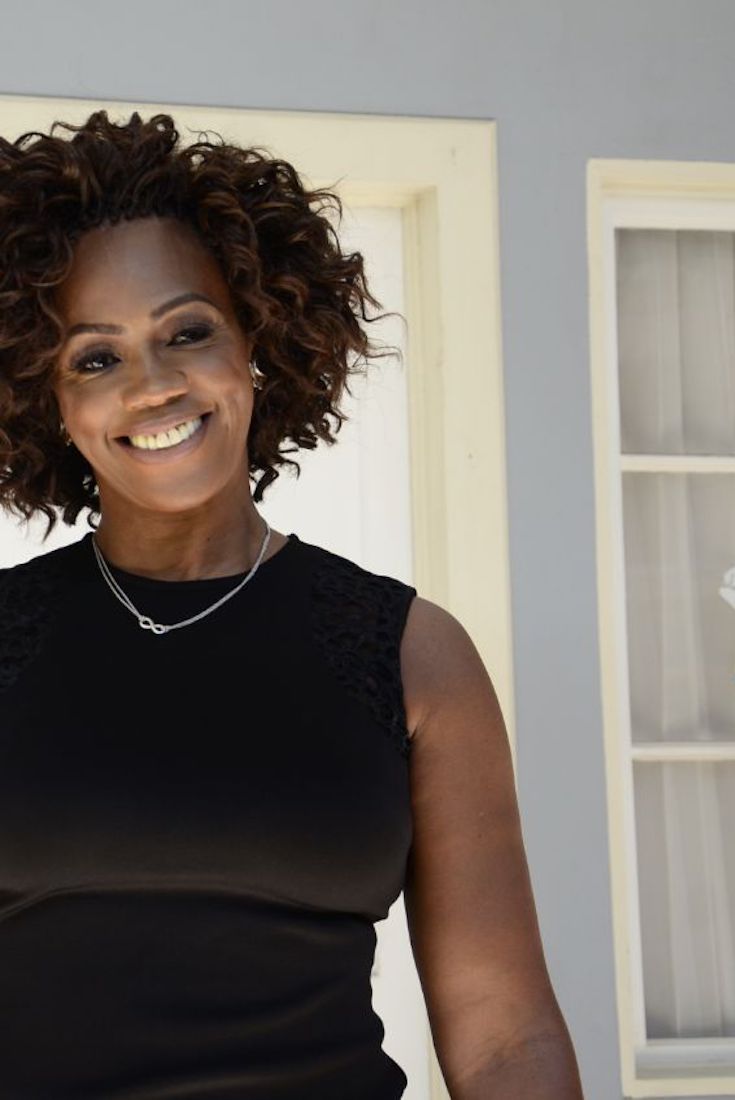 Economist and longtime politician Epsy Campbell Barr is the first Afro-Costa Rican to be elected to that office.

She serves in the legislative faction of the Citizens’ Action Party, the ticket on which she and Alvarado Quesada ran.

She was named for her father’s mother, who moved from Jamaica to Costa Rica, where Campbell Barr was born, according to Latin American television channel Telesur.

During the election, she reached out to black Costa Ricans, saying she was “proudly” one of them and urging them to vote “for an inclusive Costa Rica, a Costa Rica where we have a place.” 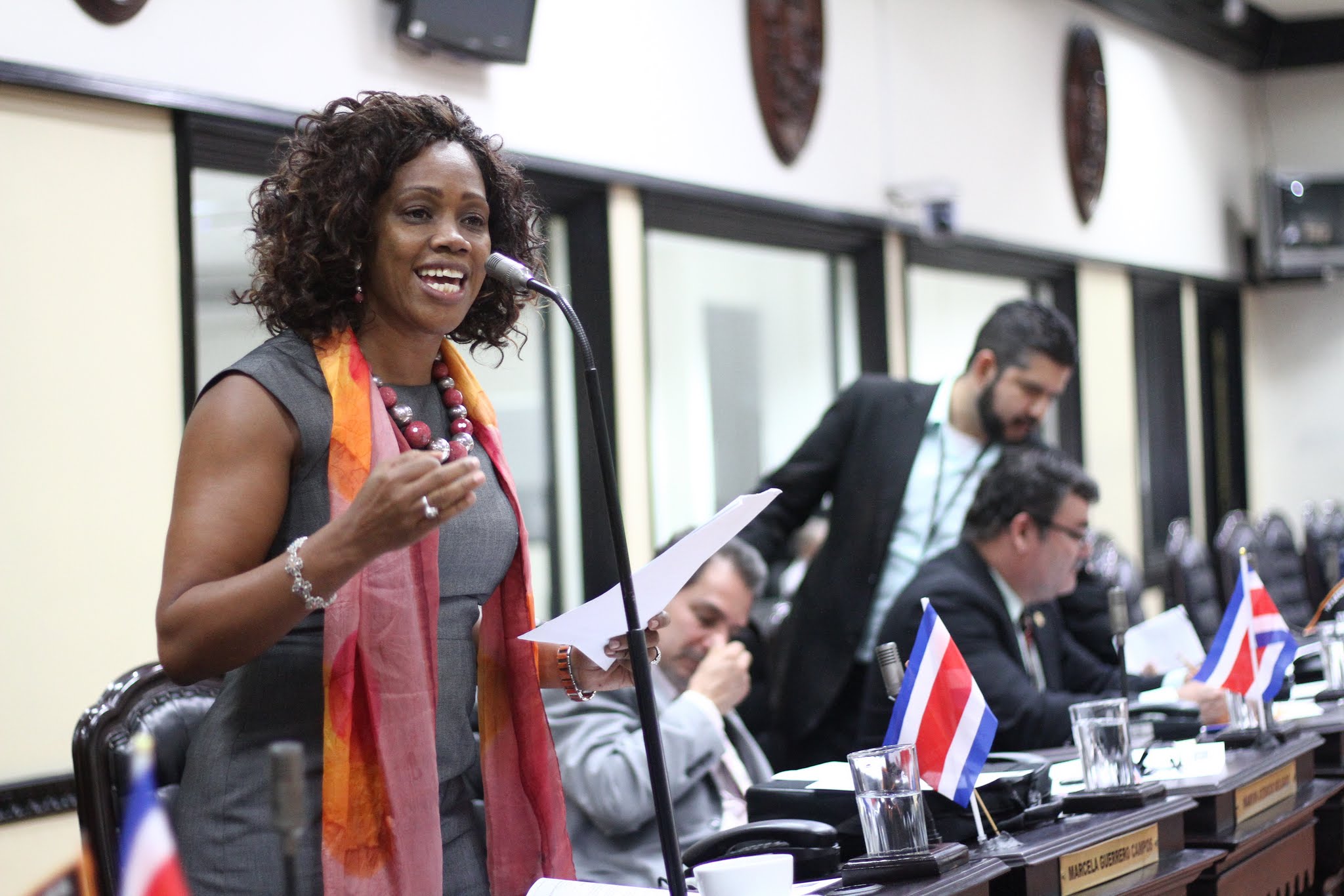