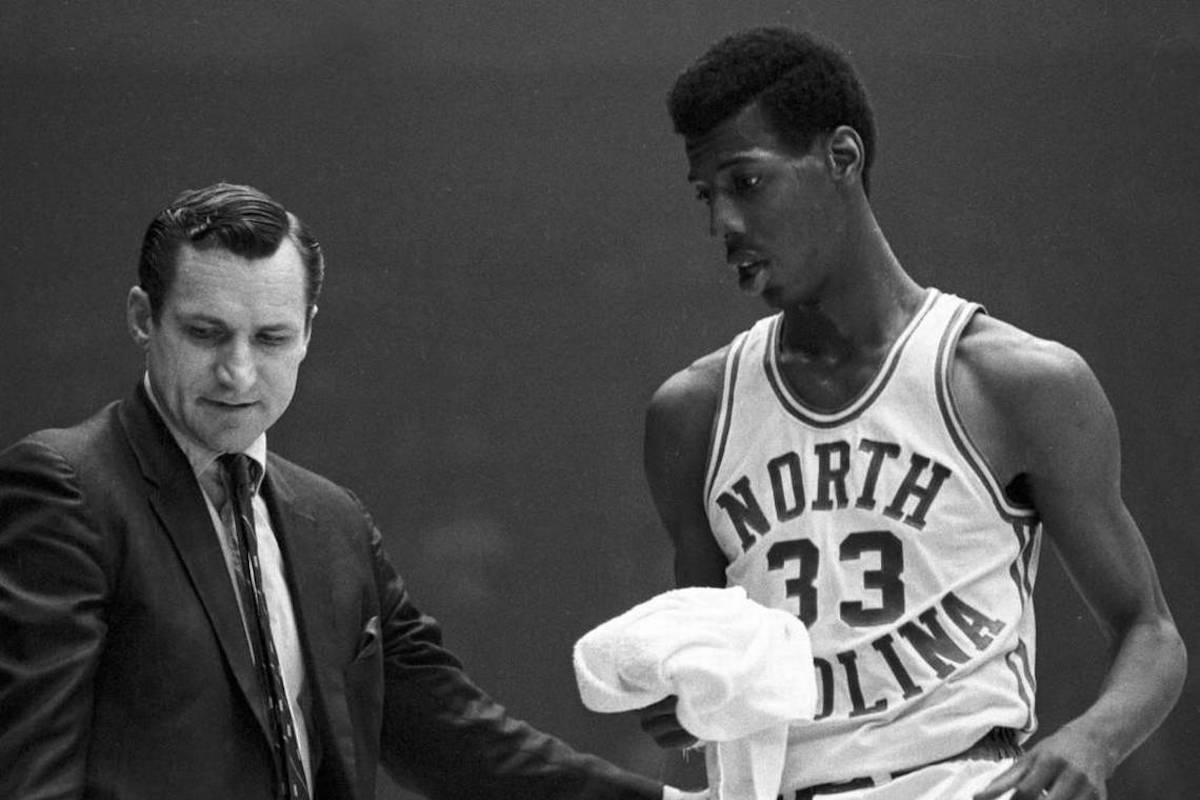 Members of the Naismith Memorial Basketball Hall of Fame Class of 2018 were officially revealed Saturday morning, with UNC legend Charlie Scott among those selected.

Scott made history in the fall of 1966 when he became the first black scholarship athlete to attend UNC. 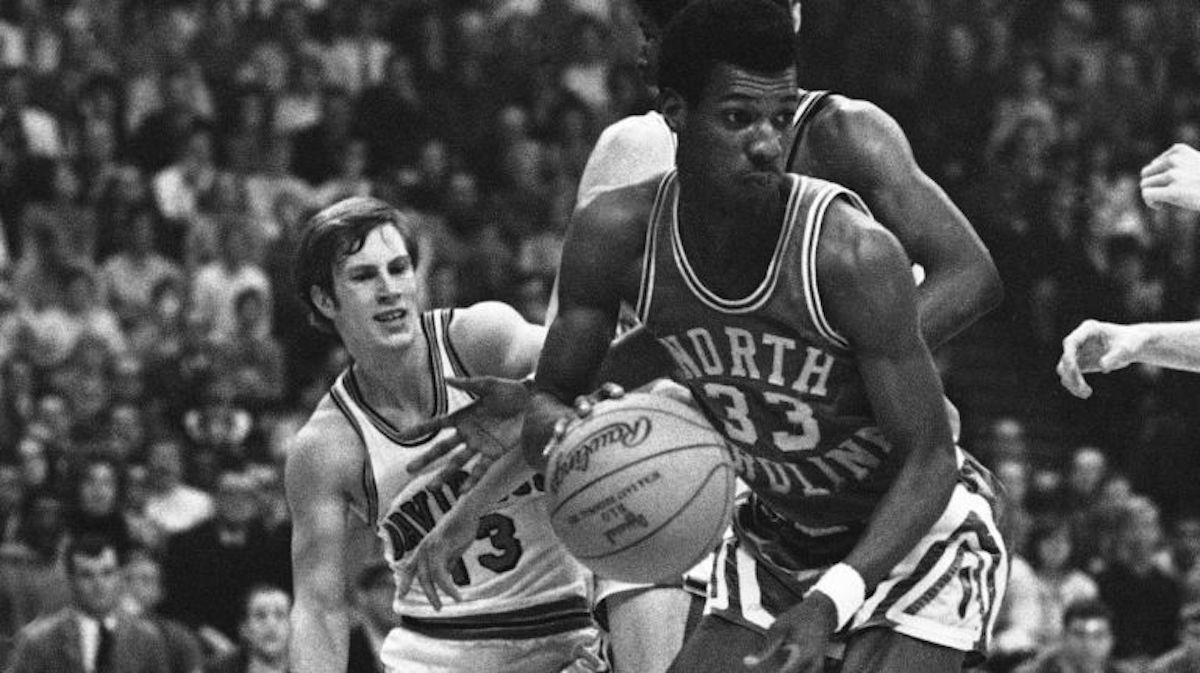 The 6-foot-5-inch guard from Harlem rewarded head coach Dean Smith’s faith in him by posting career averages of 22.1 points and 7.1 rebounds per game as a Tar Heel, and leading the team to back-to-back Final Four appearances in 1968 and 1969,

A two-time All-American and three-time All-ACC selection while in college, Scott would go on to become the 1970 ABA Rookie of the Year while playing for the Virginia Squires. In his second year with the Squires, he set an ABA record by averaging 34.6 points per game for the whole season.