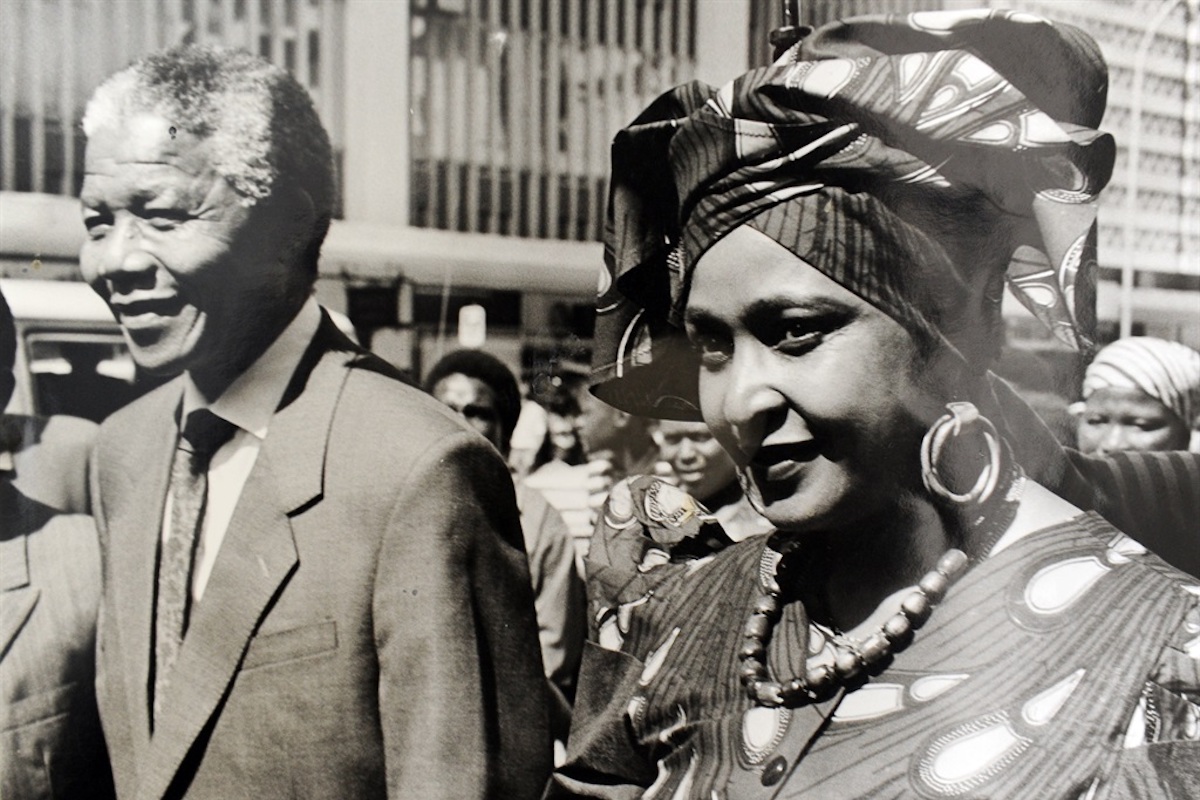 Her death, at the Netcare Milpark Hospital, was announced by her spokesman, Victor Dlamini. He said in a statement that she died “after a long illness, for which she had been in and out of hospital since the start of the year.”

The South African Broadcasting Corporation said she was admitted to the hospital over the weekend complaining of the flu after she attended a church service on Friday. She had been treated for diabetes and underwent major surgeries as her health began failing over the last several years. 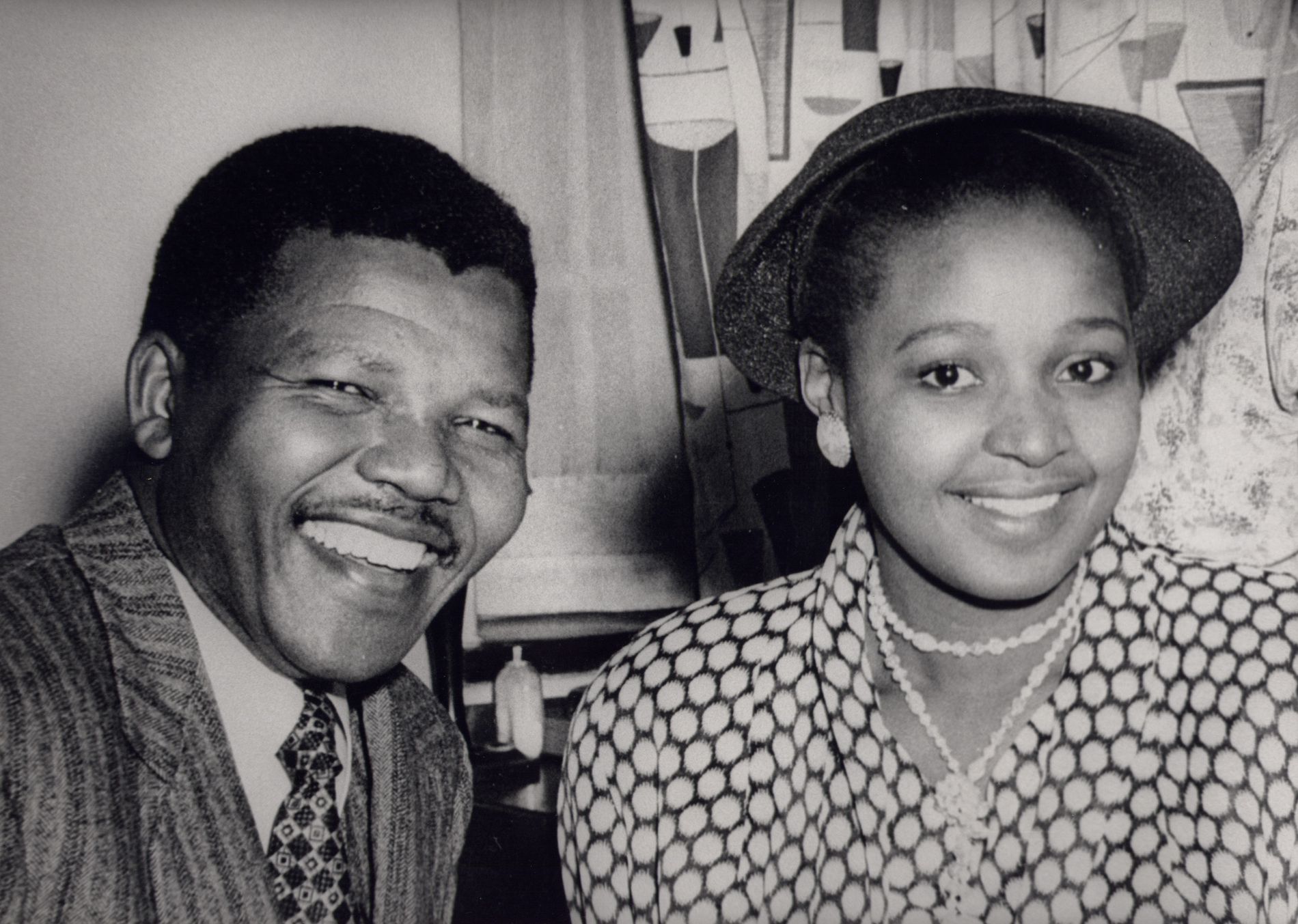 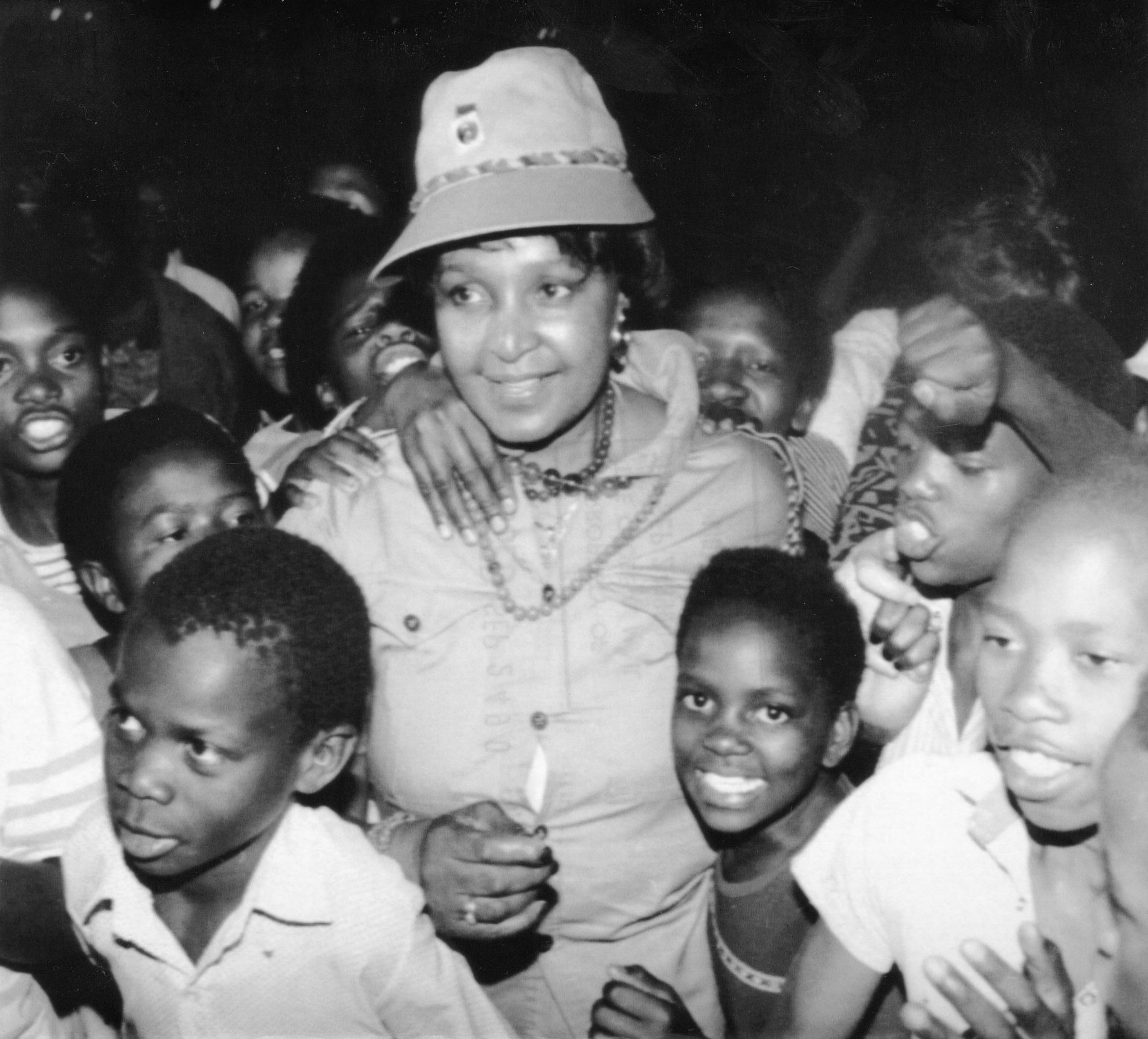 Charming, intelligent, complex, fiery and eloquent, Ms. Madikizela-Mandela (Madikizela was her surname at birth) was inevitably known to most of the world through her marriage to the revered Mr. Mandela. It was a bond that endured ambiguously: She derived a vaunted status from their shared struggle, yet she chafed at being defined by him. 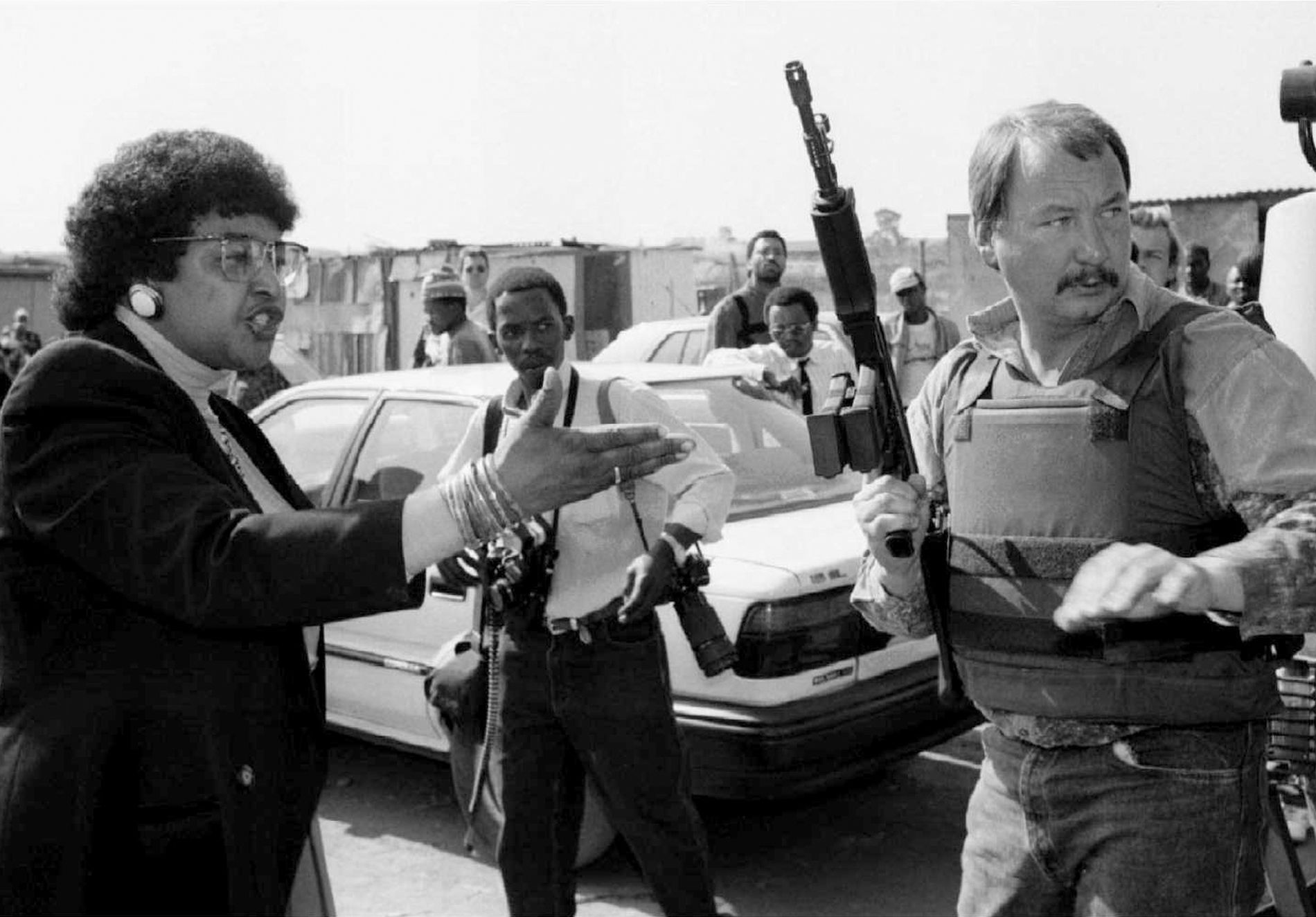 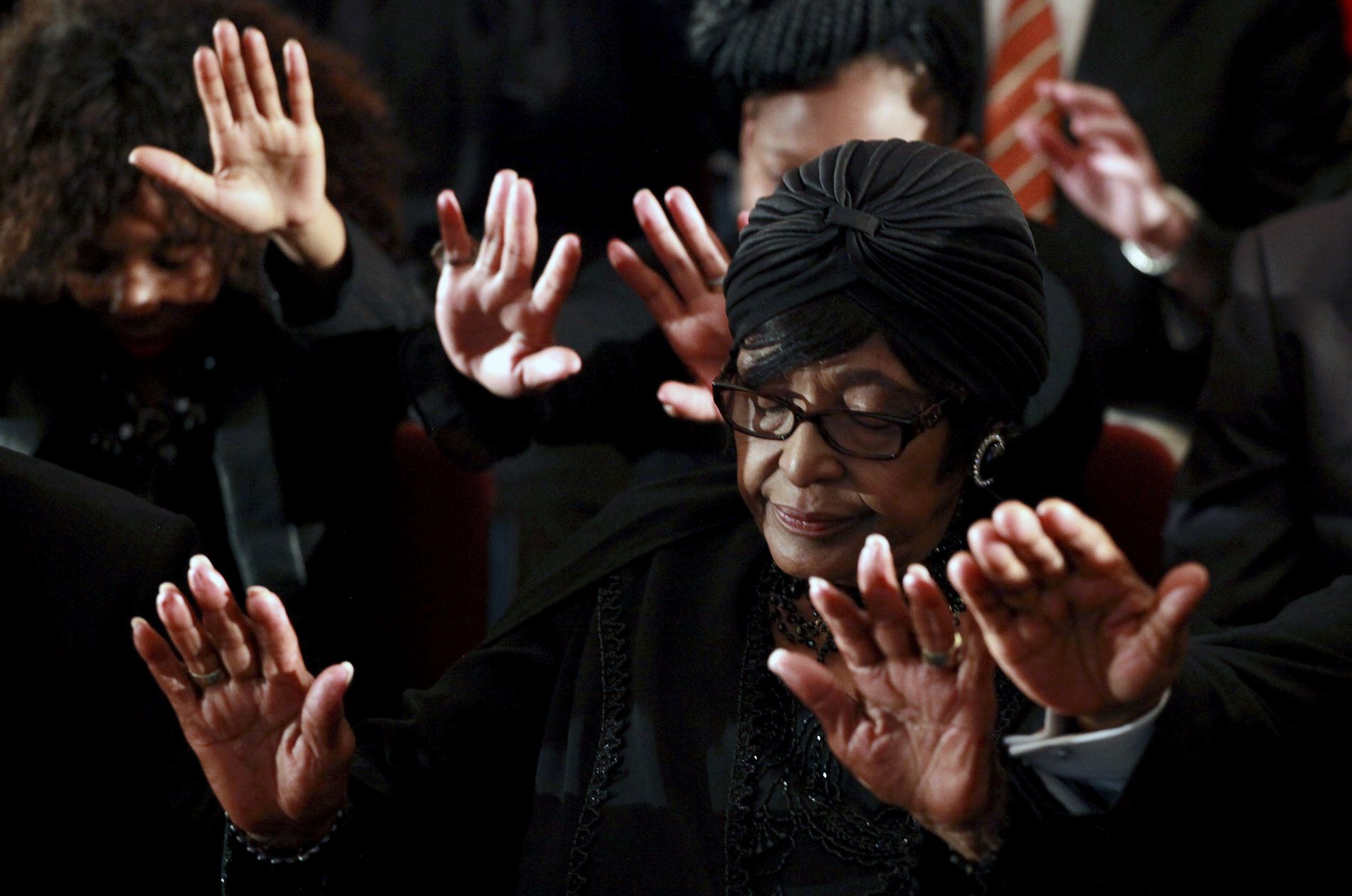 Ms. Madikizela-Mandela commanded a natural constituency of her own among South Africa’s poor and dispossessed, and the post-apartheid leaders who followed Mr. Mandela could never ignore her appeal to a broad segment of society. In April 2016, the government of President Jacob G. Zuma gave Ms. Madikizela-Mandela one of the country’s highest honors: the Order of Luthuli, given, in part, for contributions to the struggle for democracy.

Ms. Madikizela-Mandela retained a political presence as a member of Parliament, representing the dominant African National Congress, and she insisted on a kind of primacy in Mr. Mandela’s life, no matter their estrangement.