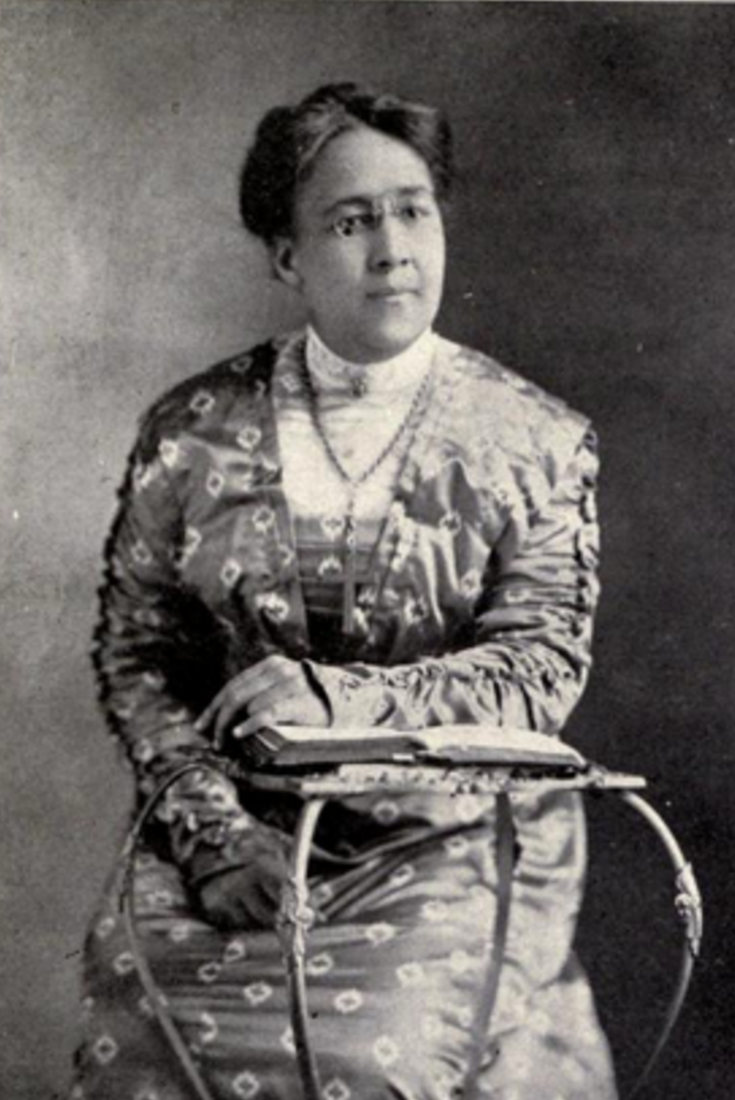 The Rev. Florence Spearing Randolph was one of the first Black women ordained as to preach and lead an African Methodist Episcopal Zion church. Rev. Randolph used her position in the pulpit to call out racism, gender inequality, and other issues related to social reform.

Florence Spearing Randolph was born in August 1866 in Charleston, South Carolina, moving north to New Jersey to work as a dressmaker, In the late 1800’s, preaching became Randolph’s true calling and she sought to become ordained in the A.M.E.Z. Church. The resistance from the bishops and church leadership was strong, but she was eventually ordained as a deacon in 1901, and as a church leader in 1903, where she also gained her license to preach.

In 1925, Rev. Randolph was elected to lead Wallace Chapel A.M.E.Z. Church in Summit, New Jersey. She became known for her powerful lectures and sermons, and famously preached that white people mistreating Black people across the nation went against the very root of Christianity.