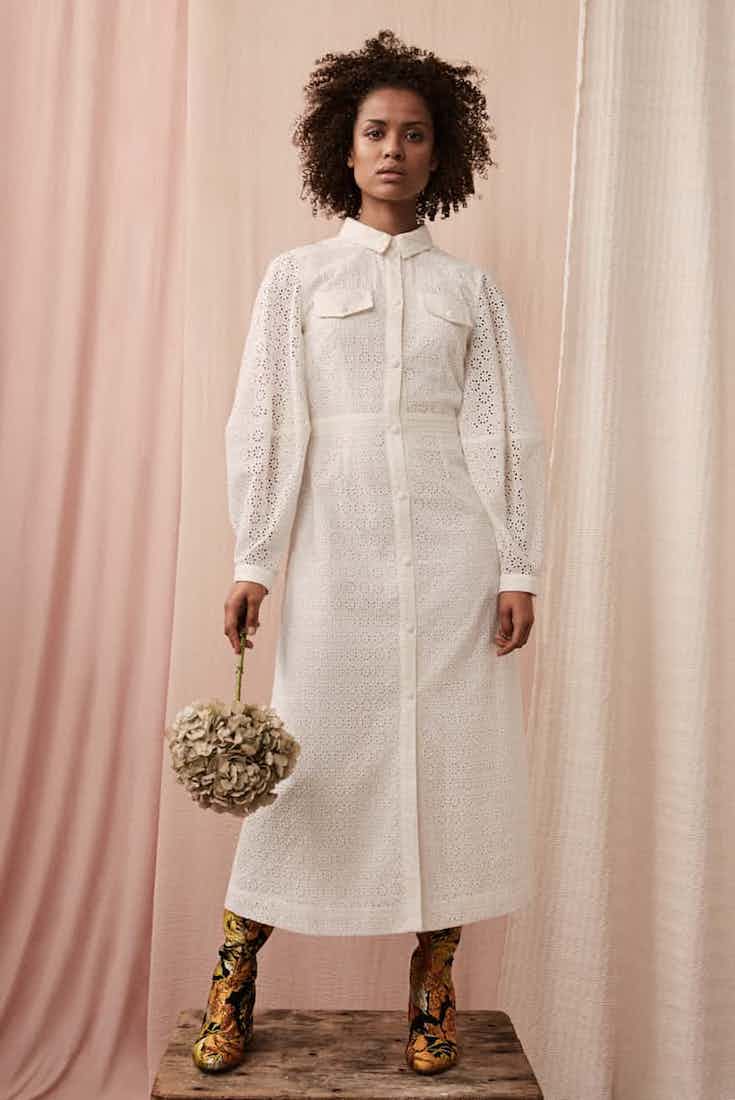 Why can’t we talk about reparations? A congressional candidate broaches an unmentionable topic | Salon

Late last year, Gugu Mbatha-Raw received a phone call from her mother. A letter had arrived at the family home in Witney, Oxfordshire. It wasn’t in just any old envelope; this bore a seal, and the words “Her Majesty’s Service”. Mbatha-Raw giggled down the line from Los Angeles. “Mother!’ she said. “It’s the damehood!”

The truth’s not so far removed: when we meet for lunch in London in January, Mbatha-Raw is fresh from a trip to Buckingham Palace to collect an MBE. “It was incredible,” she says sounding wistful, slightly in awe. “A chamber orchestra performed, sun streamed through the windows. Afterwards there was champagne and photos. It felt like a very posh graduation.” Still, if you think she’s wide-eyed about it, you should see her parents: “I think they’re more impressed than they would be if I won an Oscar.” 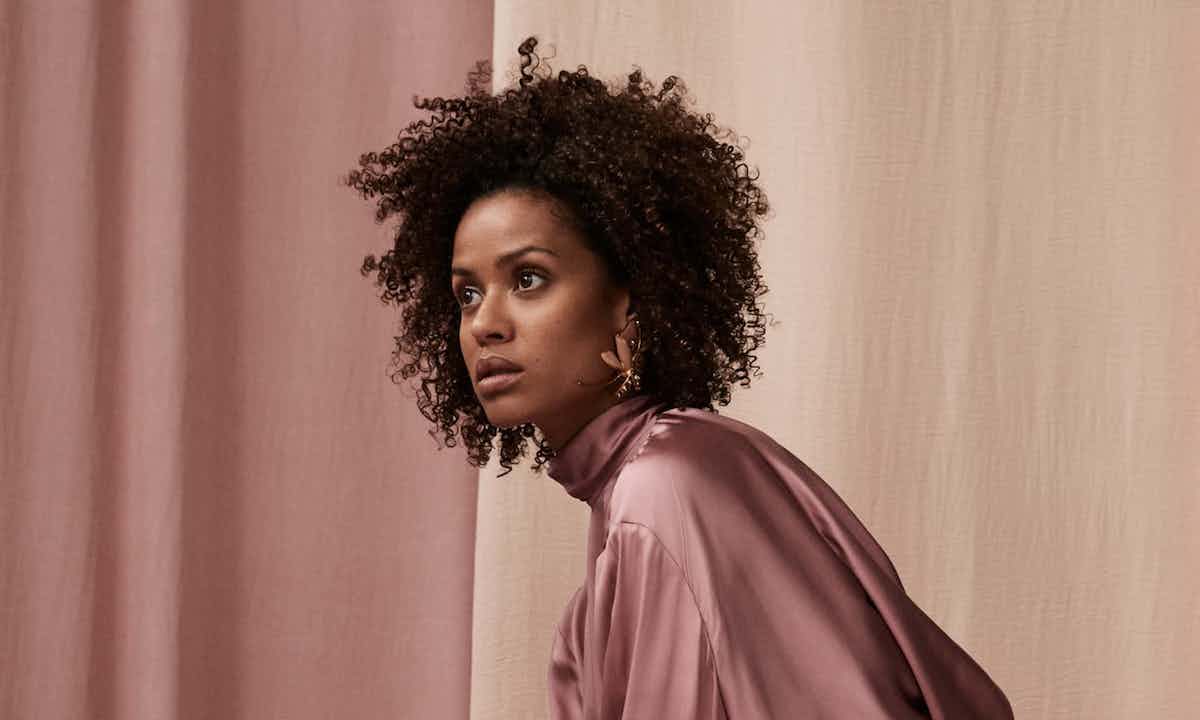 Alex Bramall for the Observer, Credit

Awards season and its role in celebrating, or at least promoting, issues of diversity and equality is everywhere when we speak. “As much as people may be critical of those zeitgeisty moments, they have changed awareness,” she says. “Producers and casting directors have had to interrogate their choices, and it’s the same with the women’s movement: people are now calling out who’s not in the room, who’s not represented.”

In many ways, she observes, we’re repurposing awards ceremonies now. As protests? “Yeah, and that’s a good thing. I think we should be using them as ways to have discussions, rather than just treating them as shiny ego boosts for the industry. Because at some point, you have to ask: ‘What are these pats on the back for?’”