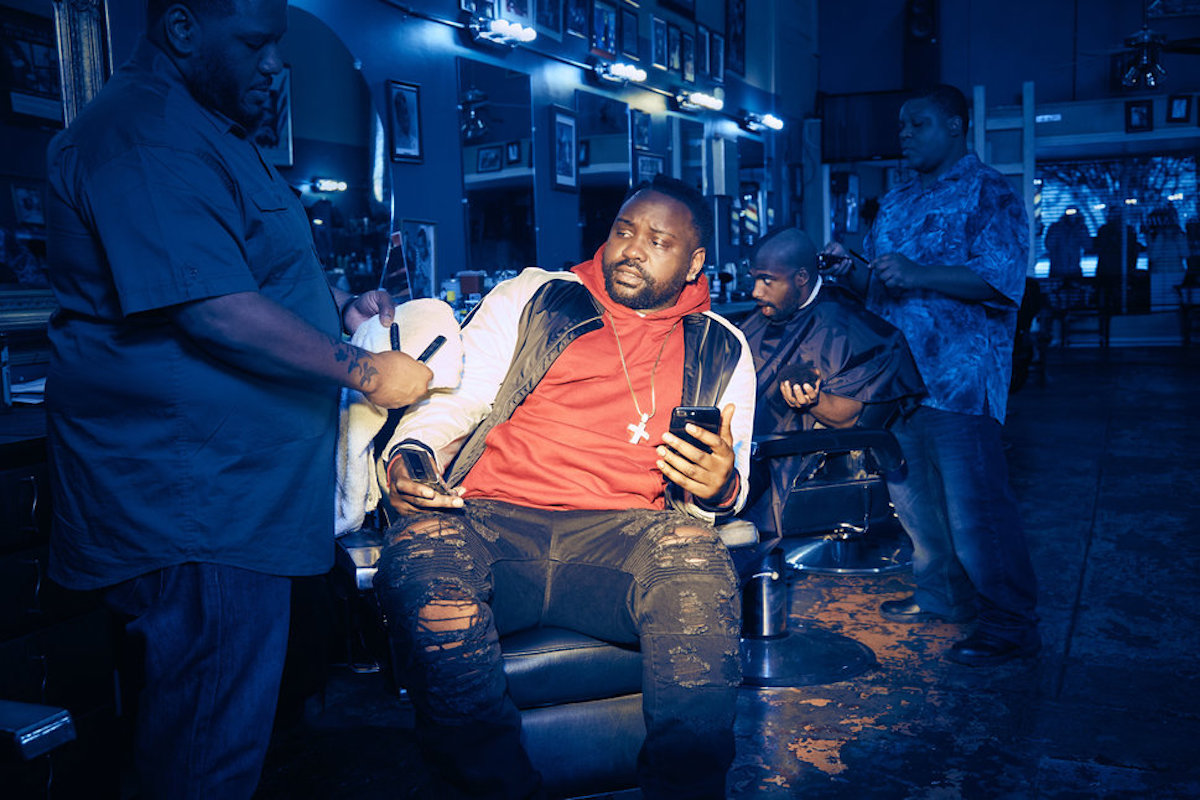 A black man’s relationship with his barber is unmatched. The latest episode of “Atlanta” makes that clear when Paper Boi, through a series of shenanigans that put them both in legal jeopardy, remains loyal to Bibby ― his Bluetooth-wearing, toothpick-chewing, slick-talking barber.

“Barbershop,” the fifth episode of Season 2, opens with Paper Boi waiting for Bibby to arrive at the shop. In true black barber fashion, he’s late. The rapper has been sitting in the chair for God knows how long, a fact made evident by the exasperation on his face. When Bibby finally walks in, dressed like your uncle who sells Vector Knives and flips tax refunds, he wants to do everything but cut Paper Boi’s hair: talk on the phone, eat, watch viral videos ― you name it (Shirley Caesar voice). When a woman only known as ??, the name saved in his phone, calls, he asks Paper Boi, who has a lopsided haircut thanks to Bibby chopping off one side before going to the restroom, to come with him to run an errand. Paper Boi is fed up but he obliges because loyalty to your barber takes precedence over everything. 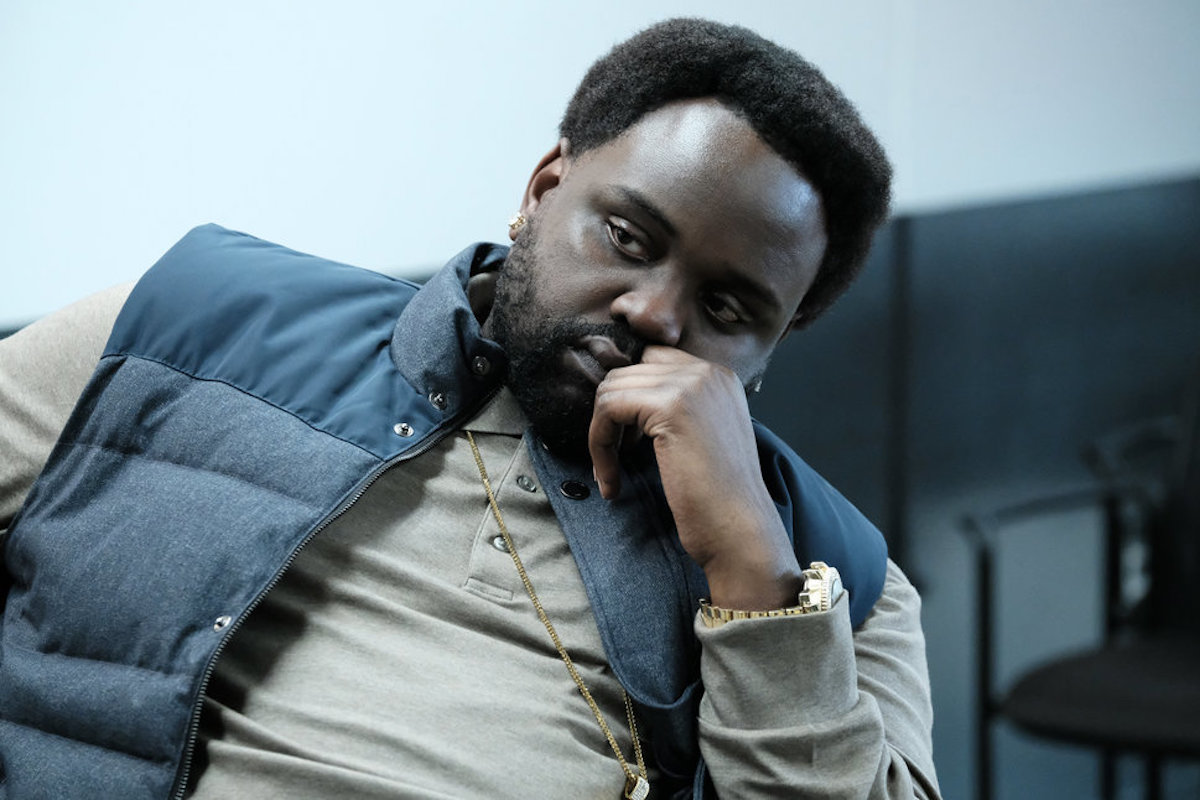 Of course, one errand turns into an entire day of bullshit. All the while, Bibby promises Paper Boi that they’ll head back to the barbershop right after he finishes each task “real quick.” But in the midst of the day’s chaos lies a message about the importance of black men seizing control of their beauty. We rarely get to see intimate scenes of a black man getting his hair cut despite it, arguably, being one of the most vital relationships in a man’s life. It’s the one place black men can go and just, well, be.

Julia Craven and Taryn Finley discuss the damn-near unbreakable relationship between a man and his barber and why the barbershop is a vital safe space, despite its flaws, on this week’s “Run That Back.”