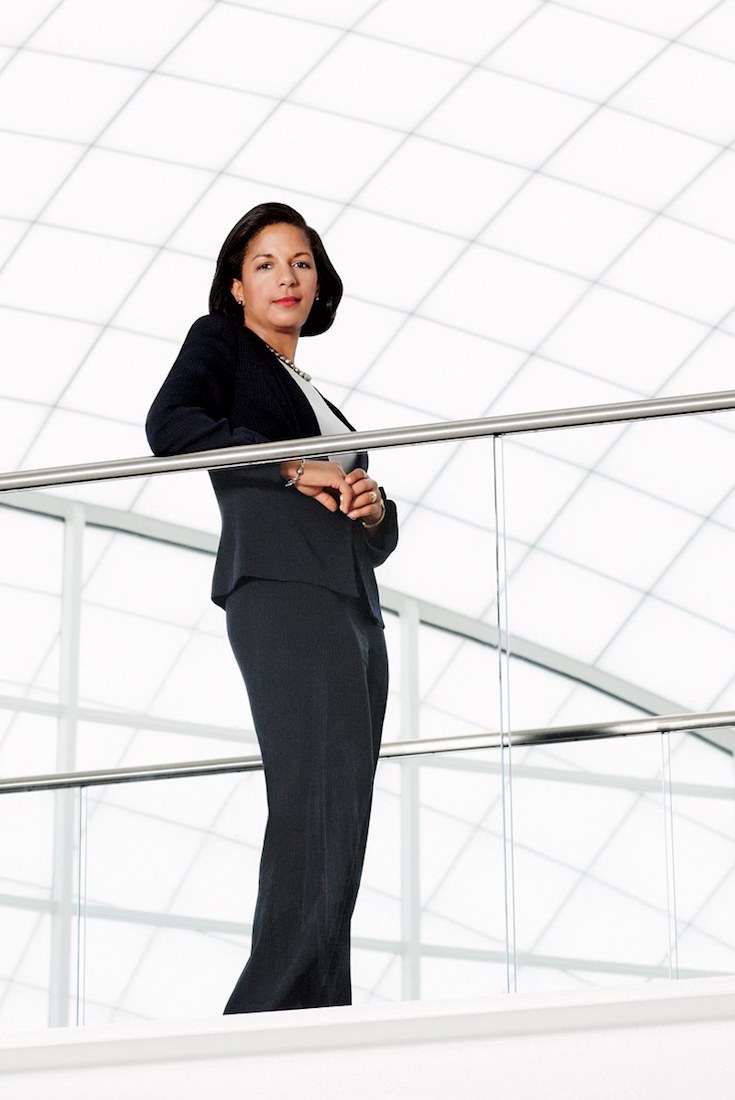 Ann Netflix has named former U.S. National Security Advisor and Ambassador to the United Nations Susan Rice to its board of directors, the streaming service announced Wednesday.

“We are delighted to welcome Ambassador Rice to the Netflix board,” said Netflix co-founder and CEO Reed Hastings. “For decades, she has tackled difficult, complex global issues with intelligence, integrity and insight and we look forward to benefiting from her experience and wisdom.” 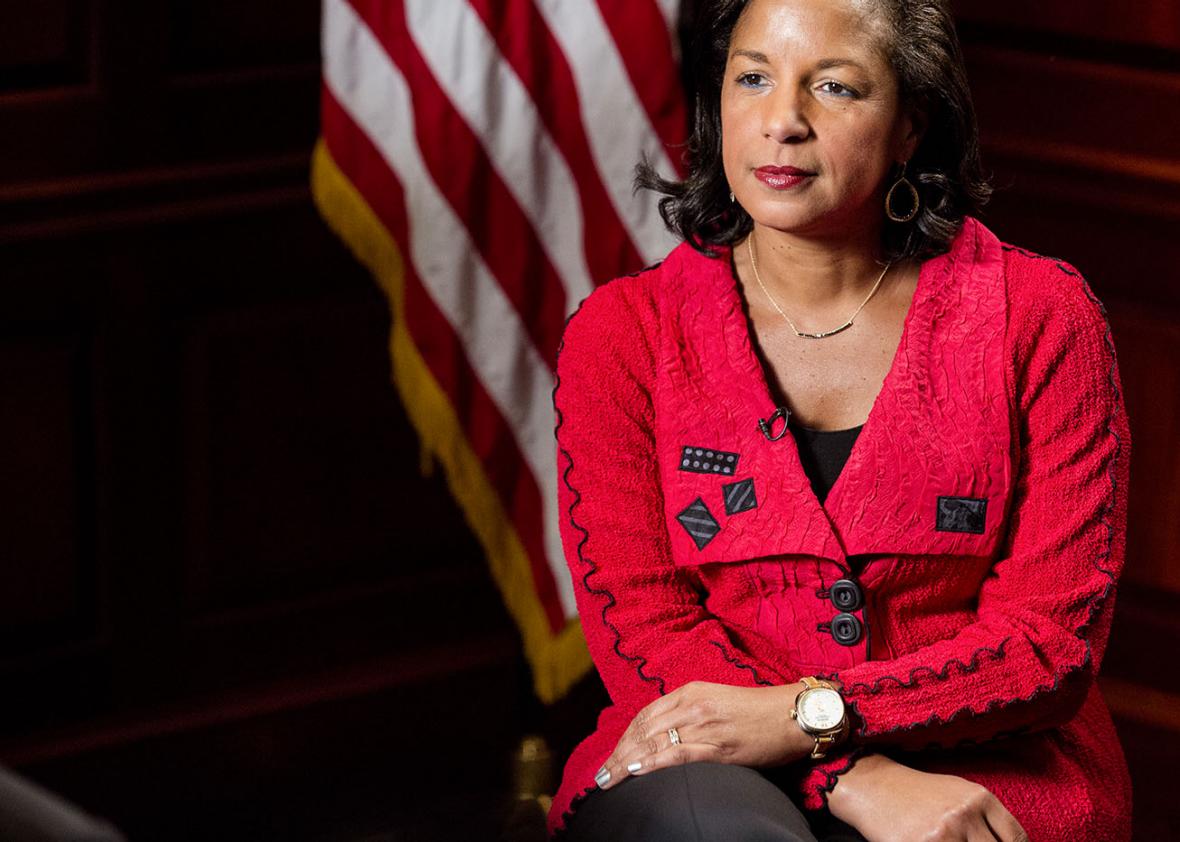