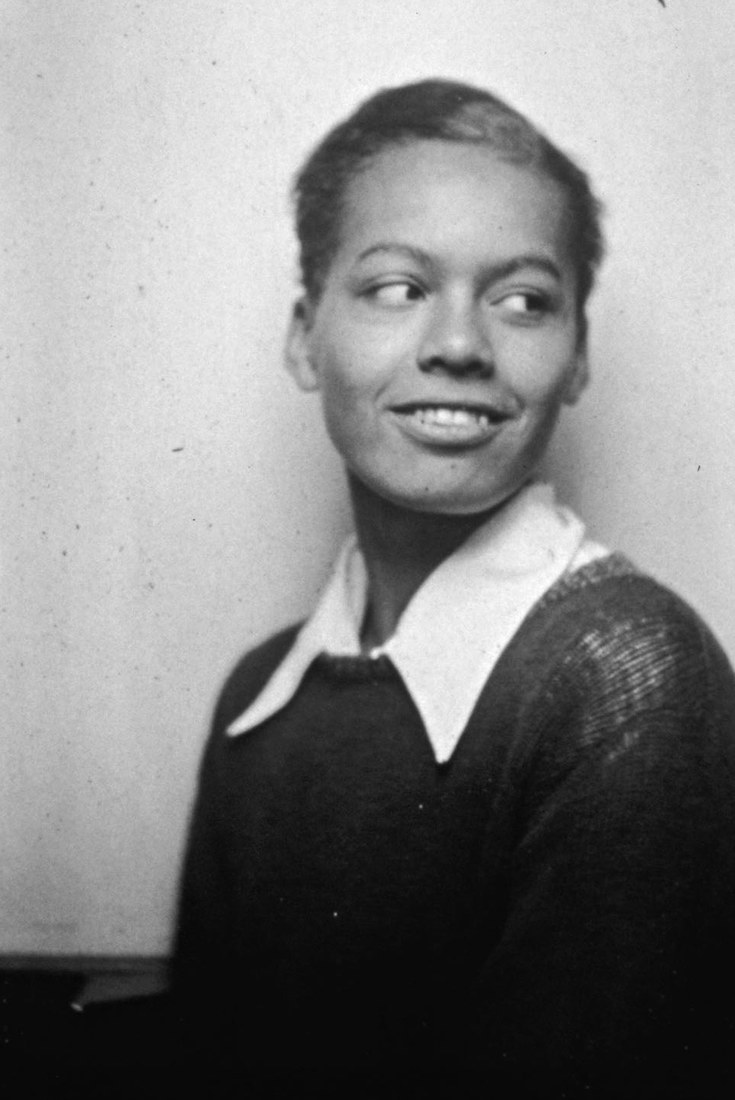 Gugu Mbatha-Raw: on Oprah, race and Hollywood | The Guardian

The wager was ten dollars. It was 1944, and the law students of Howard University were discussing how best to bring an end to Jim Crow. In the half century since Plessy v. Ferguson, lawyers had been chipping away at segregation by questioning the “equal” part of the “separate but equal” doctrine—arguing that, say, a specific black school was not truly equivalent to its white counterpart. Fed up with the limited and incremental results, one student in the class proposed a radical alternative: why not challenge the “separate” part instead?

That student’s name was Pauli Murray. Her law-school peers were accustomed to being startled by her—she was the only woman among them and first in the class—but that day they laughed out loud. Her idea was both impractical and reckless, they told her; any challenge to Plessy would result in the Supreme Court affirming it instead. Undeterred, Murray told them they were wrong. Then, with the whole class as her witness, she made a bet with her professor, a man named Spottswood Robinson: ten bucks said Plessy would be overturned within twenty-five years. 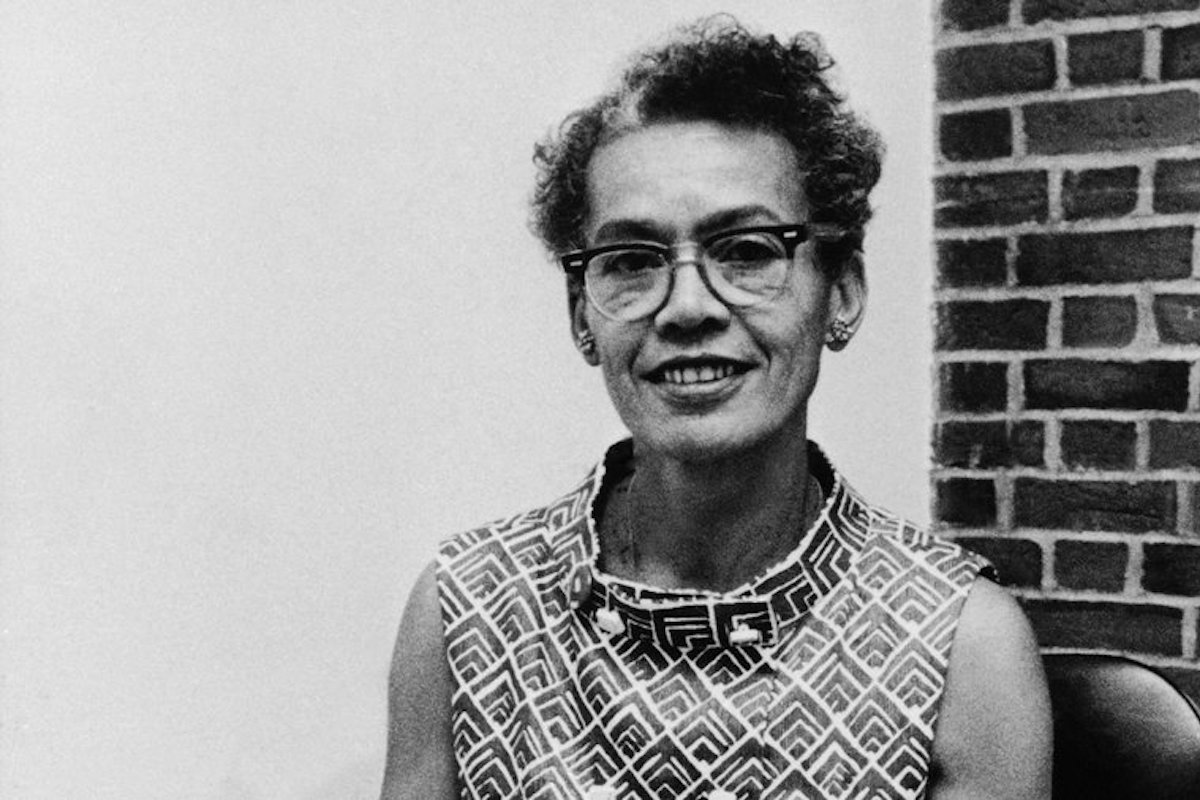 Murray was right. Plessy was overturned in a decade—and, when it was, Robinson owed her a lot more than ten dollars. In her final law-school paper, Murray had formalized the idea she’d hatched in class that day, arguing that segregation violated the Thirteenth and Fourteenth Amendments of the United States Constitution. Some years later, when Robinson joined with Thurgood Marshall and others to try to end Jim Crow, he remembered Murray’s paper, fished it out of his files, and presented it to his colleagues—the team that, in 1954, successfully argued Brown v. Board of Education.

By the time Murray learned of her contribution, she was nearing fifty, two-thirds of the way through a life as remarkable for its range as for its influence. A poet, writer, activist, labor organizer, legal theorist, and Episcopal priest, Murray palled around in her youth with Langston Hughes, joined James Baldwin at the MacDowell Colony the first year it admitted African-Americans, maintained a twenty-three-year friendship with Eleanor Roosevelt, and helped Betty Friedan found the National Organization for Women. Along the way, she articulated the intellectual foundations of two of the most important social-justice movements of the twentieth century: first, when she made her argument for overturning Plessy, and, later, when she co-wrote a law-review article subsequently used by a rising star at the A.C.L.U.—one Ruth Bader Ginsburg—to convince the Supreme Court that the Equal Protection Clause applies to women. 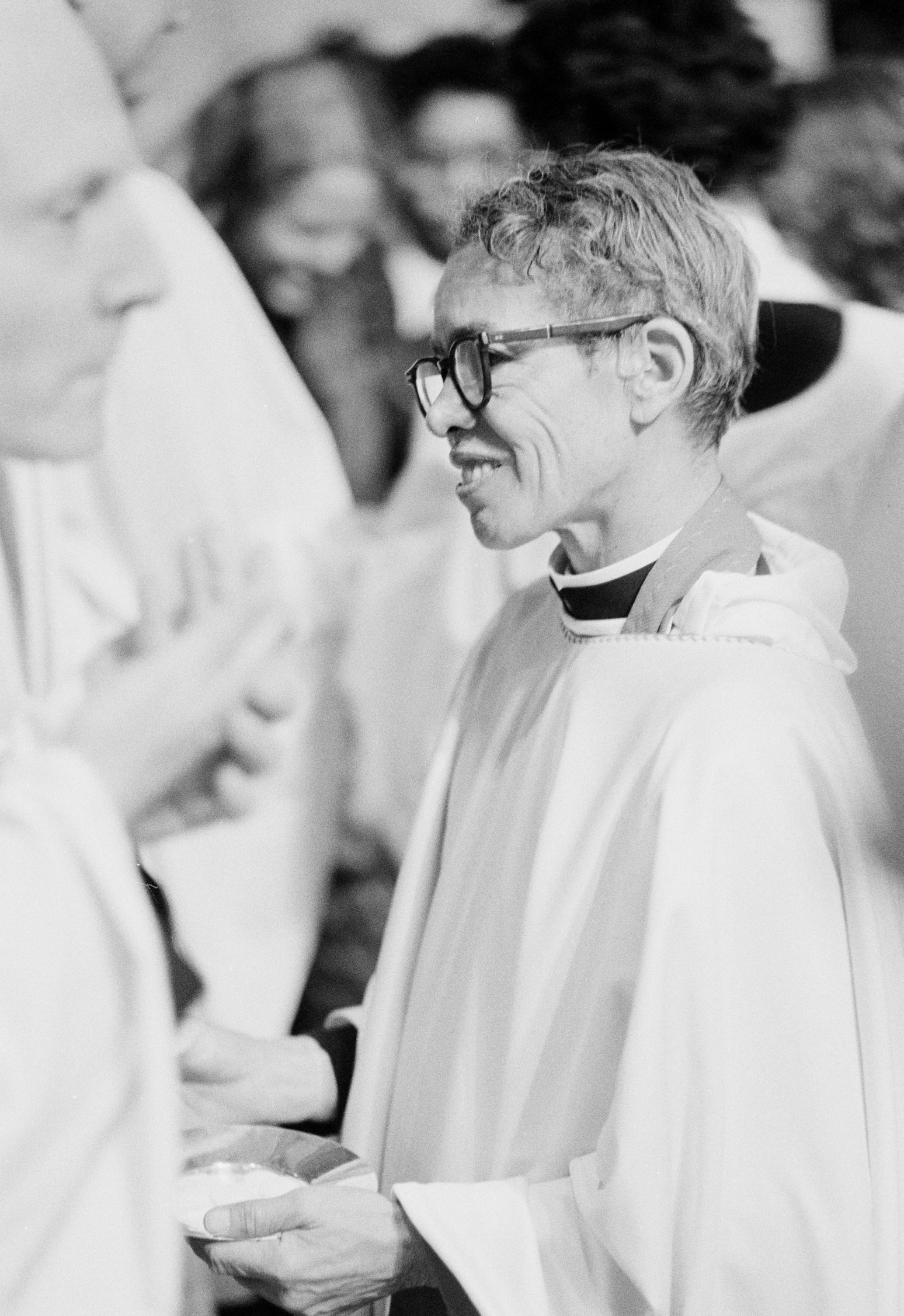 This was Murray’s lifelong fate: to be both ahead of her time and behind the scenes. Two decades before the civil-rights movement of the nineteen-sixties, Murray was arrested for refusing to move to the back of a bus in Richmond, Virginia; organized sit-ins that successfully desegregated restaurants in Washington, D.C.; and, anticipating the Freedom Summer, urged her Howard classmates to head south to fight for civil rights and wondered how to “attract young white graduates of the great universities to come down and join with us.” And, four decades before another legal scholar, Kimberlé Williams Crenshaw, coined the term “intersectionality,” Murray insisted on the indivisibility of her identity and experience as an African-American, a worker, and a woman.