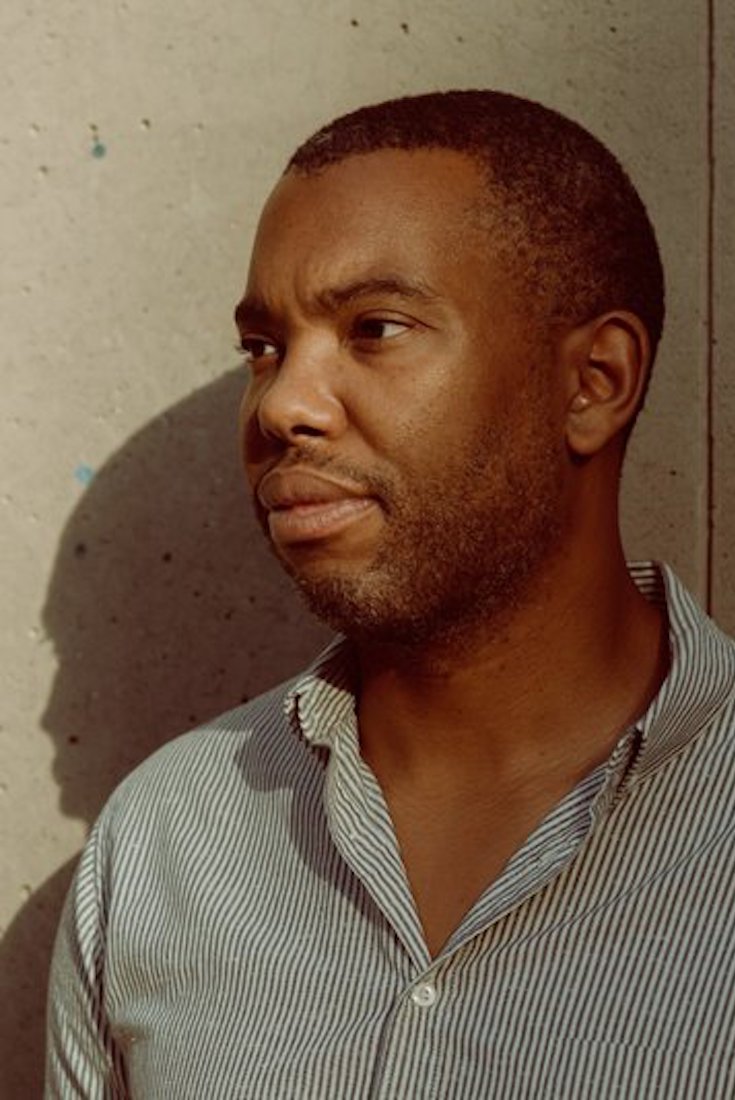 The Many Lives of Pauli Murray | The New Yorker

In 2000, Ta-Nehisi Coates and Kamilah Forbes shared a moment of intense pain. Their friend and former classmate Prince Jones had been shot to death by a police officer in Virginia. Mr. Coates wrote in his 2015 book “Between the World and Me” that after learning the news he dropped off his infant son with Ms. Forbes — called “Aunt Kamilah” in the book — so he could attend Jones’s funeral. “I sat there feeling myself a heretic, believing only in this one-shot life and the body,” he wrote. 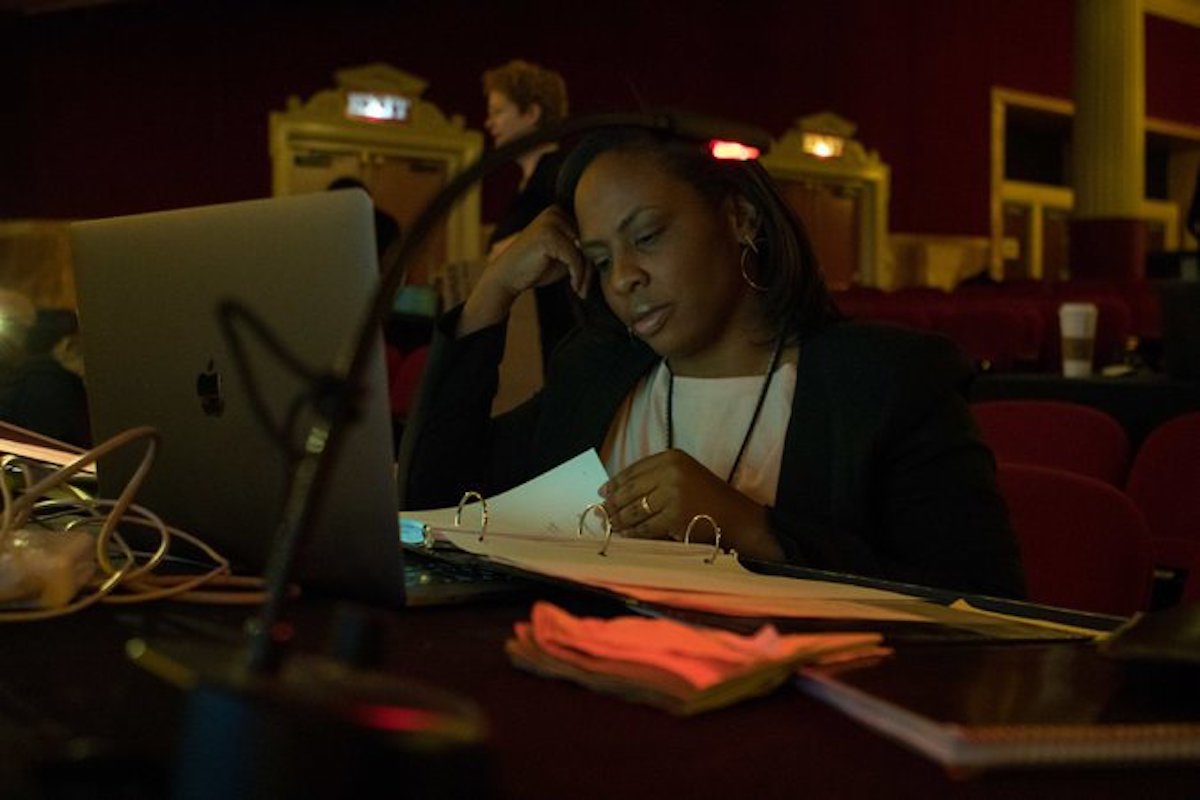 Now, 18 years later, Mr. Coates and Ms. Forbes will reconvene in Harlem as she adapts and directs the world premiere stage adaptation of “Between the World and Me” at the Apollo Theater. They’ve come a long way since then, with many achievements to their names: Mr. Coates is a MacArthur fellow, while Ms. Forbes is the executive producer for the Apollo. But they hope to conjure the visceral anger and grief they felt right after Jones’s death to galvanize a society still besieged by gun violence and discrimination.

“It’s unfortunate that every single week there is another world event that happens that makes the language even more relevant,” Ms. Forbes said in an interview.

The production will run for two nights, April 2 and 3, before traveling to the John F. Kennedy Center for the Performing Arts in Washington, D.C., on April 7.