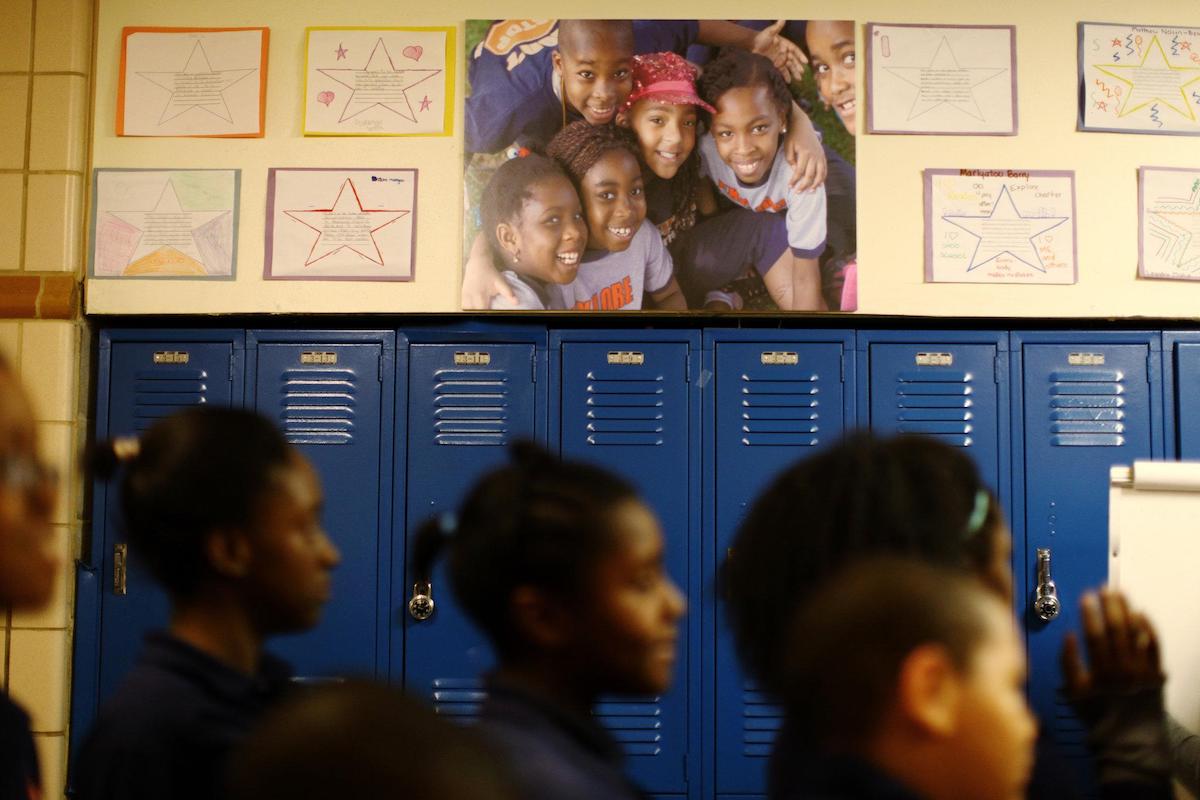 Bringing the World of Ta-Nehisi Coates, Briefly, to Stage | The New York Times

Daddy lives in a quiet corner of Virginia, on the same country road his grandmother walked in the early 1900s. Recently, he shared with me some writings he’s been keeping for years — little remembrances, ideas about what constitutes a loving family, what makes a man. One of the essays describes the day his mother died.

He and his brothers found her body; she was lying in the bed next to her 5-day-old daughter, with a small piece of apple in her mouth. No one knows if she choked on that apple, had an asthma attack or, like so many other black women in America, died from complications of childbirth.

What my father does know is that when his mother died, he had to drop out of school to start working. Daddy was 10, a fifth grader. He never went back, a tragedy that he is sure sealed his fate as a lifelong blue-collar worker. He spent the rest of his working years toiling in factories — making plastic tablecloth fabrics, then repairing machines and overseeing production at a bakery.