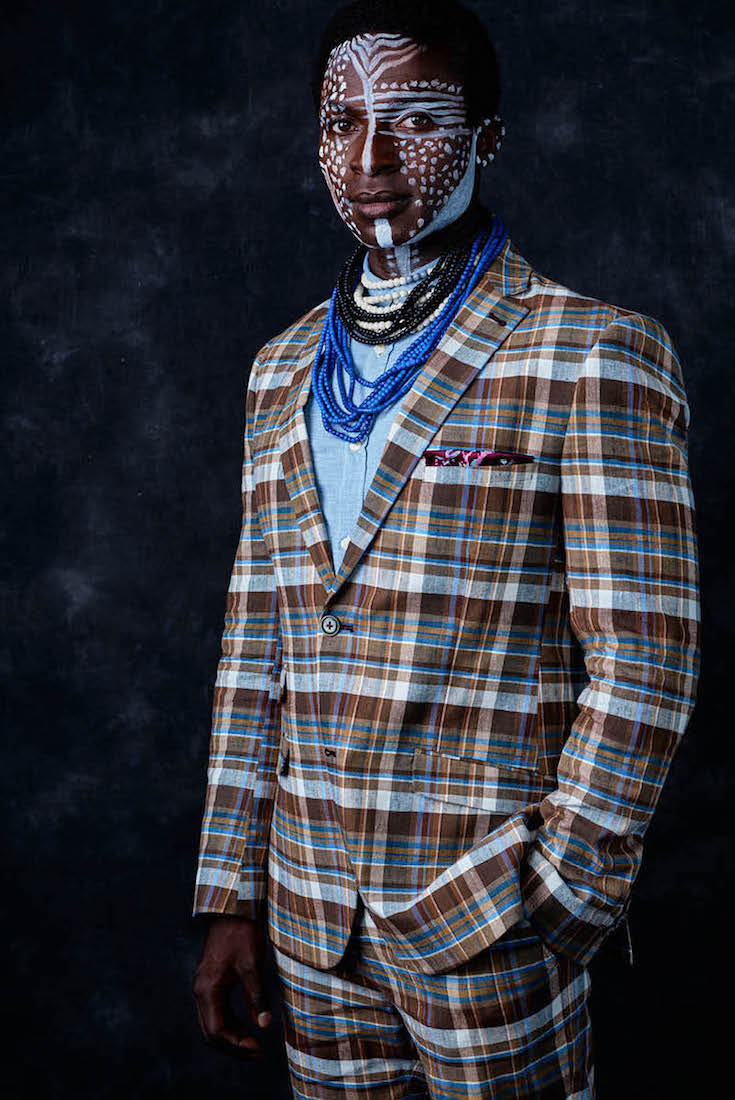 Lagos-born Femi Olagoke was in college when he decided that he would pursue a career in acting, so he did what any person with Nigerian parents would do—he got a degree in business administration. His plan was to get a job in the corporate world to support his passion. After all “struggling artist” doesn’t exactly qualify as a legitimate occupation in everyone’s book.

He never did find that job though, his physical strength, acquired form years of sports training—he went to the University of Missouri where he ran track and field—made him uniquely qualified for work as a stuntman in major motion pictures and television series, including Avengers: Infinity War and Luke Cage, just to name a few. 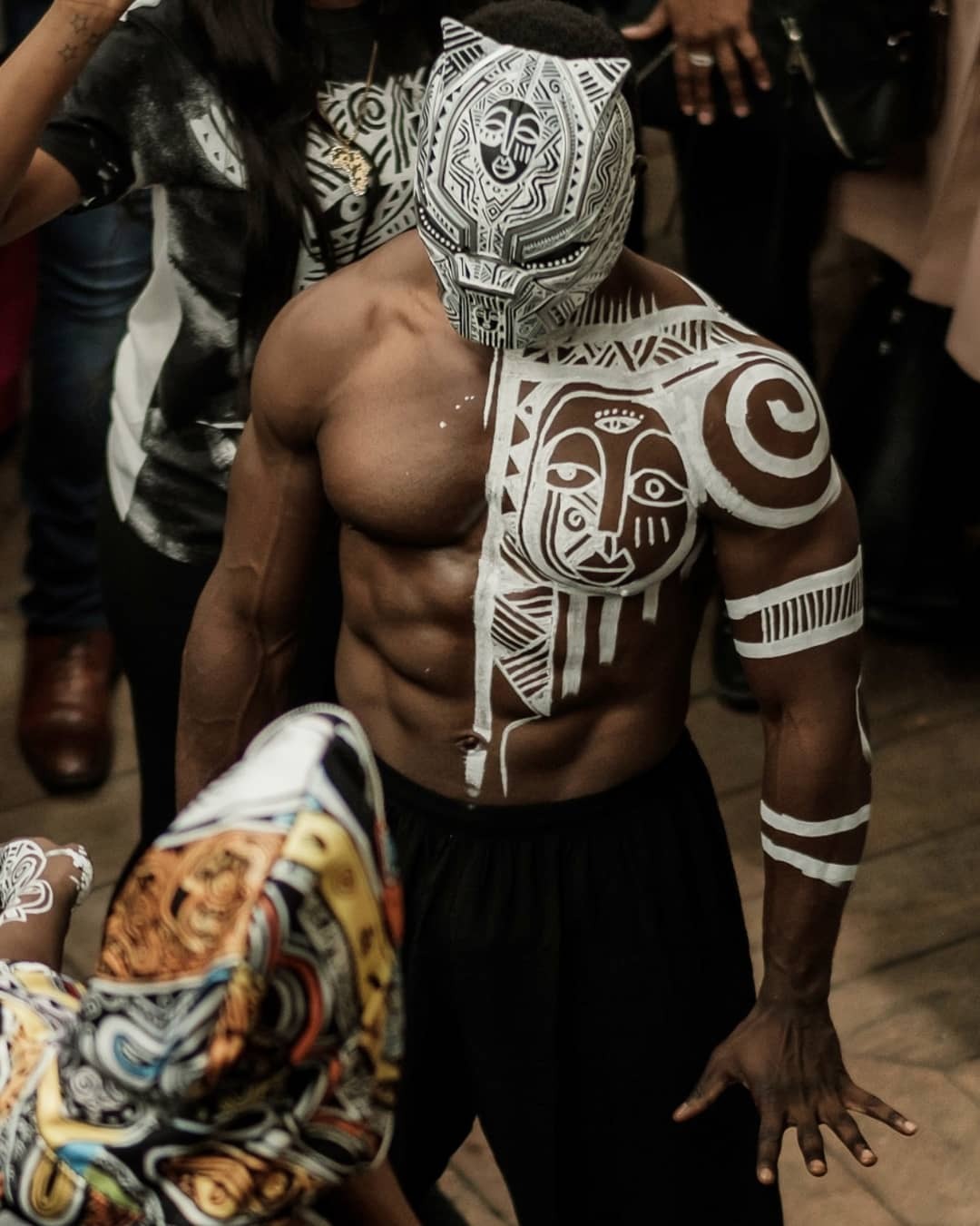 He was working as a stuntman on the set of Black Panther when Ryan Coogler asked him to perform a few lines. He delivered, and is now billed in an acting role in the blackest, and most monumental film to hit theaters in years. We’re guessing, that things can only up from here.