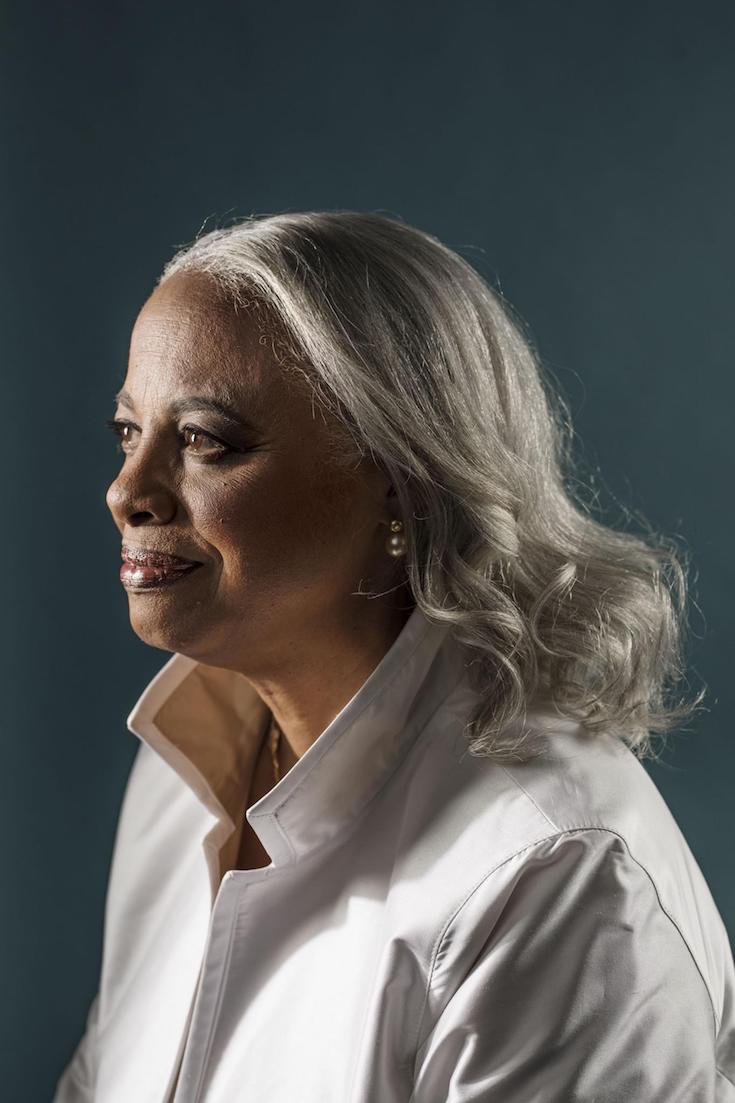 Susan Rice Added to Netflix Board of Directors | SFGate

Ann Fudge was a high school junior in segregated Washington, D.C., when Martin Luther King, Jr., was assassinated on April 4, 1968. In the days that followed, while standing outside a Rhode Island Avenue convenience store waiting for her grandfather, an armed guardsman pointed a bayonet at Fudge’s chest and asked her if she knew a curfew had been declared. The shop owner and her grandfather rushed outside to vouch for her, but the experience left an indelible mark. One of only four black girls in a class of one hundred at Immaculata Preparatory School, Fudge made a commitment to excel in all that she set out to accomplish. She went on to attend Simmons College and Harvard Business School, becoming one of the top women business leaders in America. 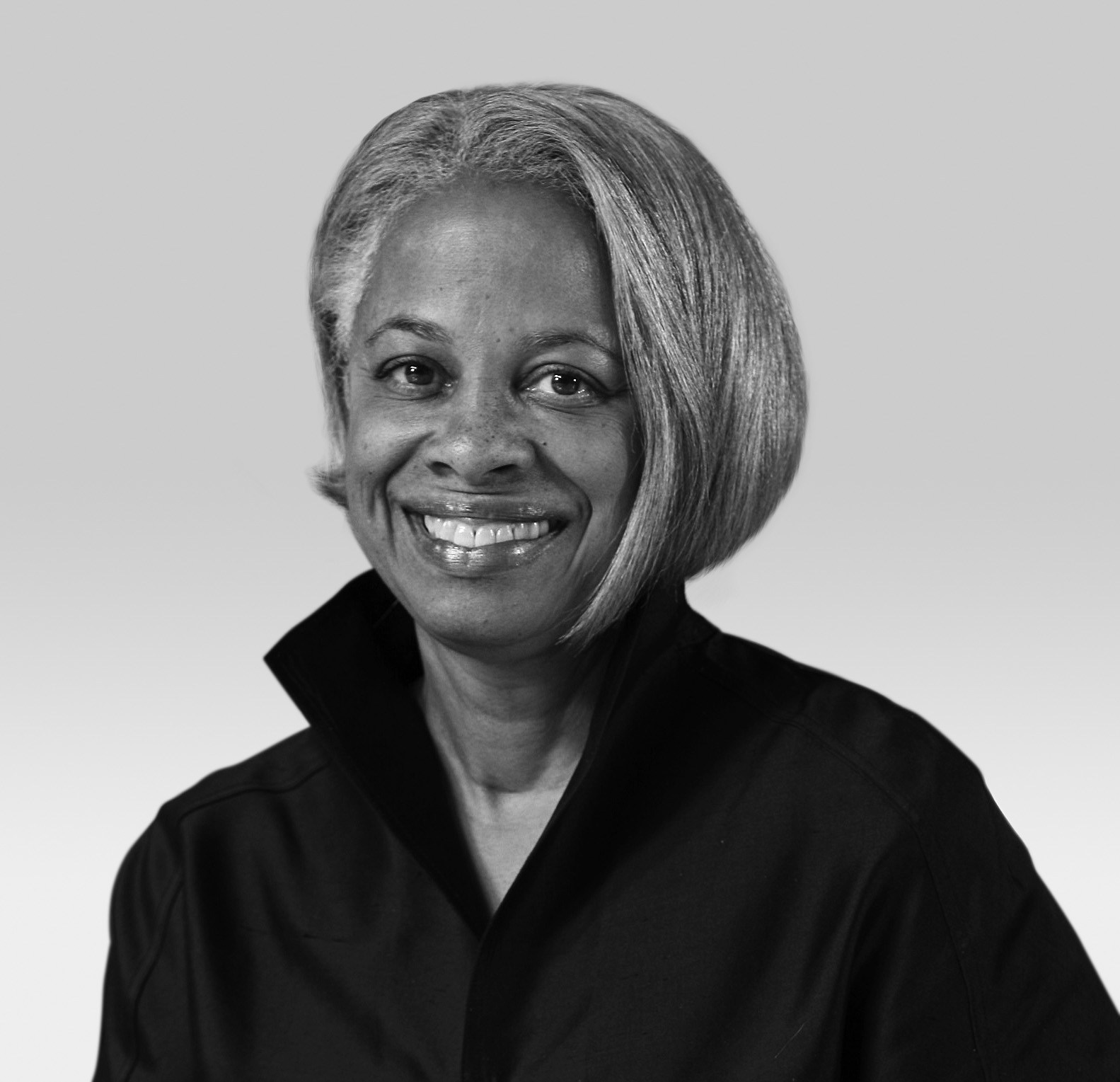 Fudge spent several years as chairman and chief executive officer of Young & Rubicam , a global advertising agency, and has led several businesses, including a five-billion-dollar division of Kraft Foods. Now, 50 years later, Fudge says that painful experience empowered her to push the boundaries of success. But she is hopeful that her five grandchildren will not be confronted with the same racial intolerance.