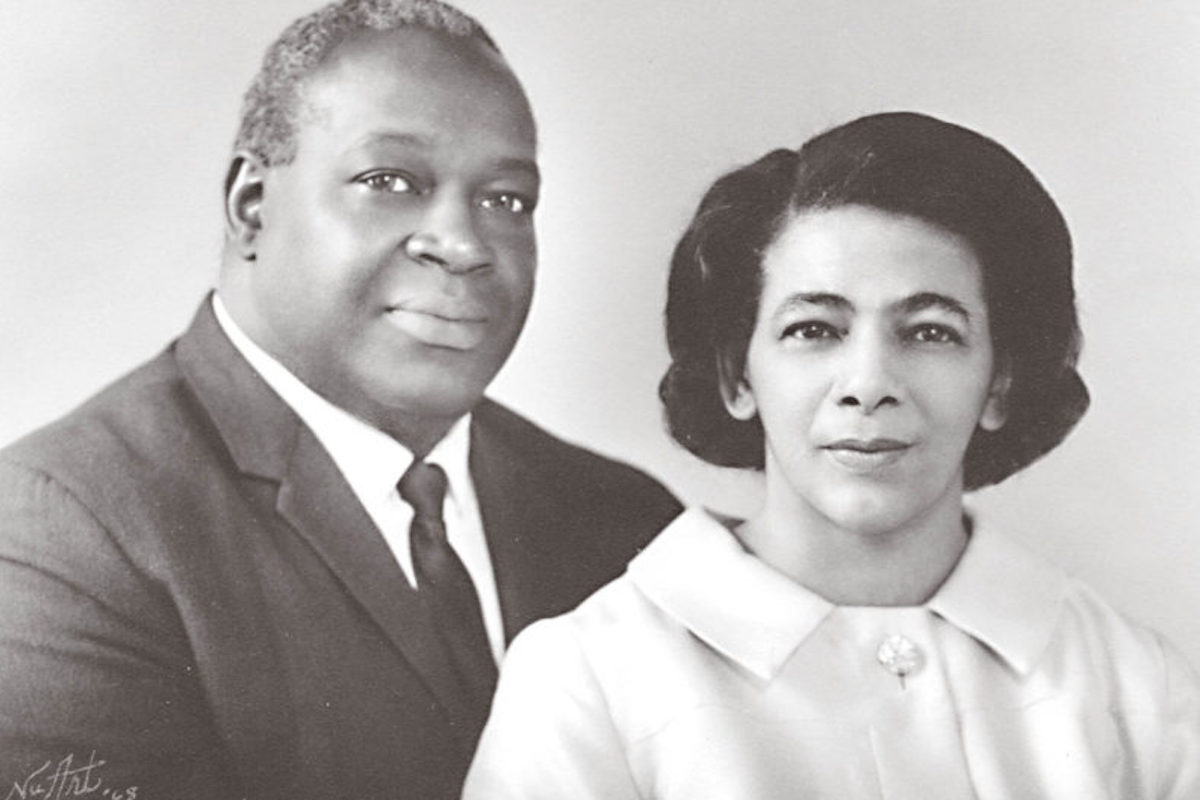 FBI Tracked an Activist Involved With Black Lives Matter as They Travelled Across the U.S., Documents Show | The Intercept

The late couple achieved much, with their son, Ronald Sims, a former appointee of President Barack Obama, becoming the first African-American to be elected to the King County Council and serving as executive three times.

Originally from New Jersey, the The Rev. James Sims moved his family West as an Army Air Force soldier stationed in Spokane. The Sims family became known there for their activism and outspokenness. Mr. Sims, a graduate of Lincoln University and Gonzaga University, famously won a civil rights case after being denied a state social worker job despite being uniquely qualified.

In 1956, Mr. Sims became president of the Spokane chapter of the NAACP, using his position there and as a reverend to champion for the rights of Black workers. On March 19, 1969, he was elected to lead the Spokane Community Action Council, due to his work in bringing workplace diversity to the forefront in the still-predominately white city district.

He activism was matched by his wife, the mother of their twin boys, Ronald and Donald. Around the time her husband was elected to the council, she became its personnel director. In the mid-seventies, Mrs. Sims worked to bolster the city’s affirmative action department. She eventually became the first African-American department manager in Spokane after becoming a human resources director.

She went on to become the First Black woman president of the NAACP’s Spokane chapter.