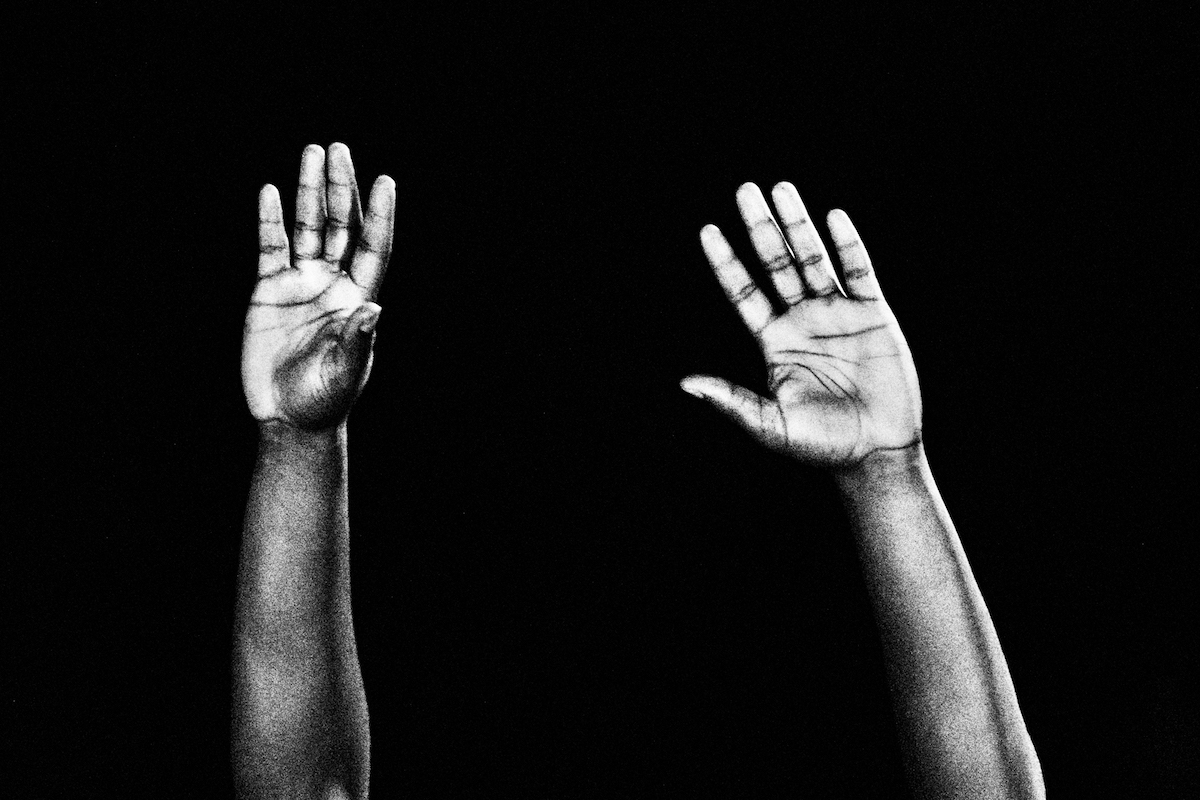 Designer Agnes Baddoo Has It in the Bag | The Root

The documents, which include FBI emails and intelligence reports from November 2014, suggest that federal surveillance of Black Lives Matter protests went far beyond the online intelligence-gathering first reported on by The Intercept in 2015. That intelligence-gathering by the federal government had employed open-source information, such as social media, to profile and keep track of activists. The newly released documents suggest the FBI put resources toward running informants, as well as physical surveillance of antiracist activists.

The heavily redacted records were obtained by two civil rights groups, Color of Change and the Center for Constitutional Rights, through a Freedom of Information Act lawsuit and are being published here for the first time. Internal communications from Department of Homeland Security officials, released through this lawsuit, also revealed the existence of a document described by DHS officials as the “Race Paper,” which was the subject of a filing by the civil rights groups on Monday. 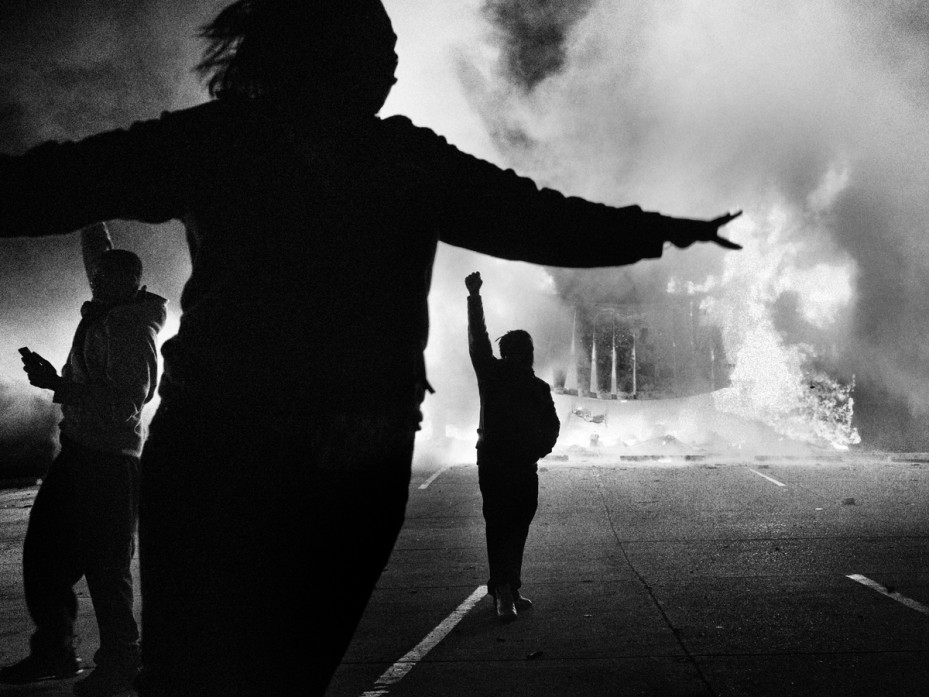 Though cleansed of much substance by redactions, the released surveillance documents give rough sketches of the sort of activities the FBI engaged in surrounding the Black Lives Matter movement. The documents don’t directly mention Black Lives Matter, but they were released by the government in response to a request specifically about the movement.