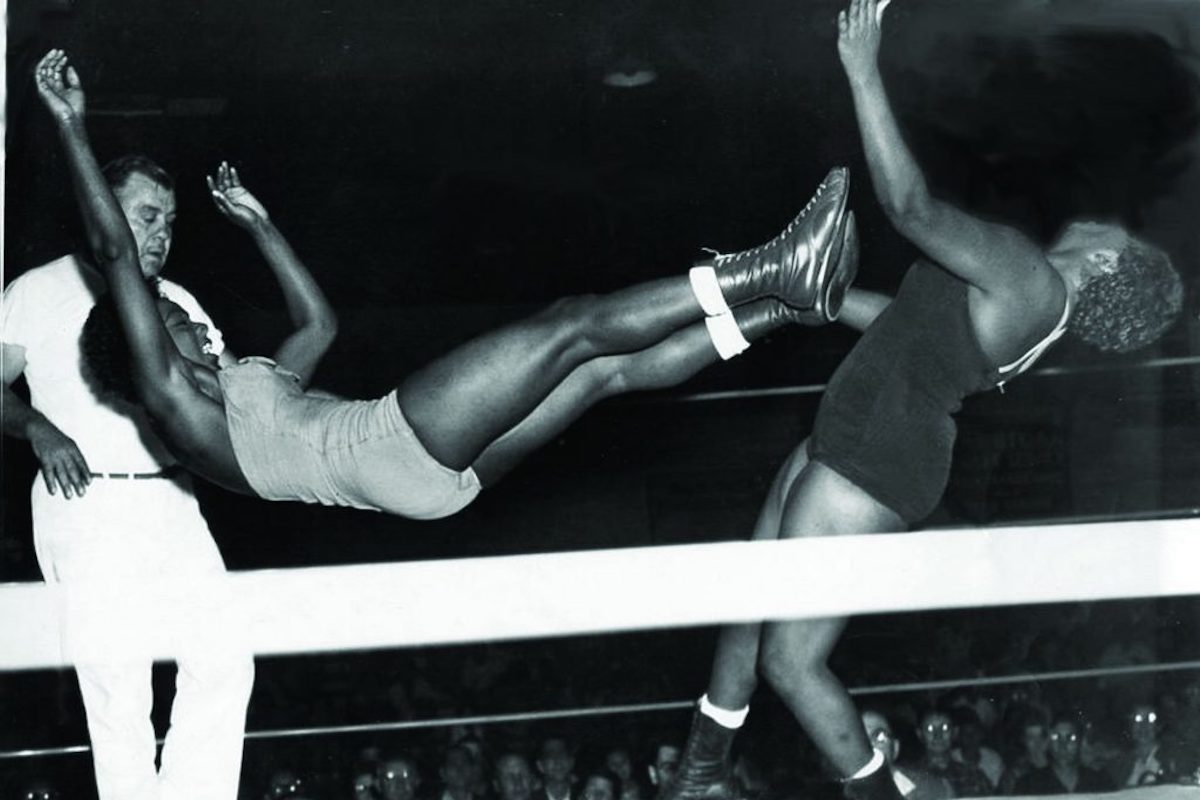 Her life as one of the country’s first Black female professional wrestlers. “I liked the freedom, I liked the money, I liked the travel, and I had fun,” Isbell said.

A new documentary explores the role of Black women recruited as professional wrestlers in the 1950s and 1960s. Columbus was an epicenter for the female wrestlers thanks to promoter Billy Wolfe. 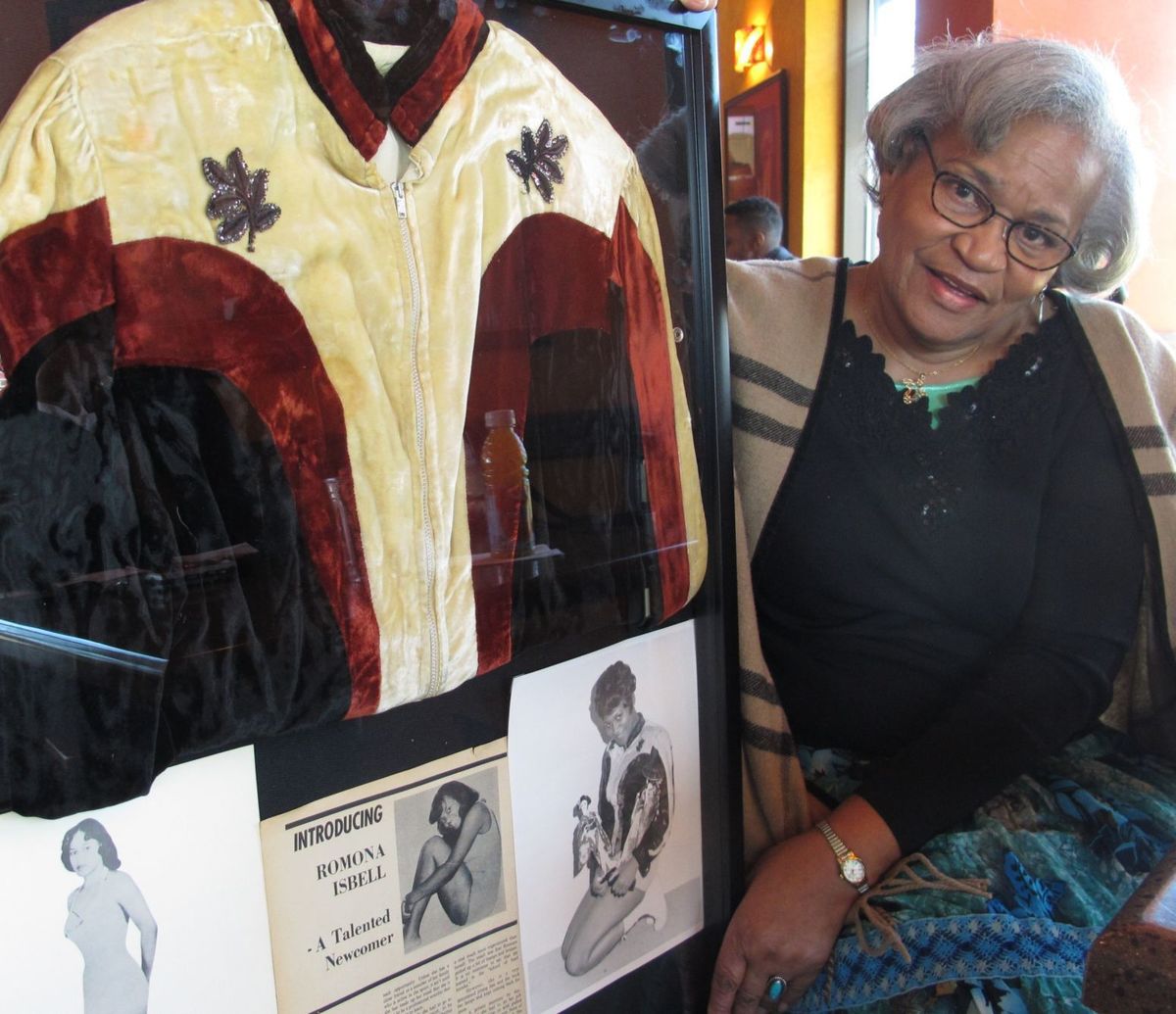 “Lady Wrestler: The Amazing, Untold Story of African-American Women in the Ring” debuted March 22 at Ohio State University’s Wexner Center for the Arts.

Filmmaker Chris Bournea said people like Isbell wrestled not only before women were deemed capable of athletic accomplishments but before Blacks had civil rights in many places.