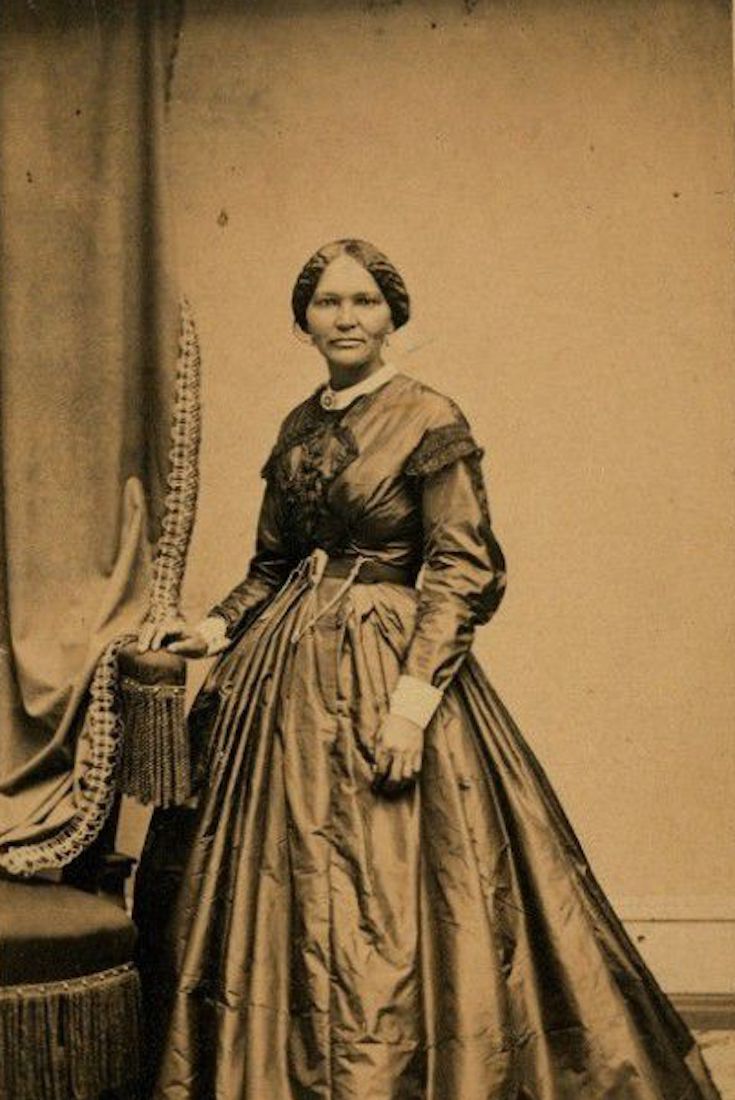 It’s tempting to describe Elizabeth Keckley’s life as a rags-to-riches-to-rags tale, but to do so diminishes the extraordinary obstacles she faced. Born enslaved in Virginia 200 years ago this February, Keckley’s talents in dressmaking earned her enough money to buy freedom for herself and her son. As a free woman of color, she moved to Washington, D.C., advocated for the formerly enslaved, and started a clothing business that won her the patronage of then-first lady Mary Todd Lincoln. The two women became close friends, but Keckley’s memoir sparked a scandal that severed their relationship and damaged her reputation. 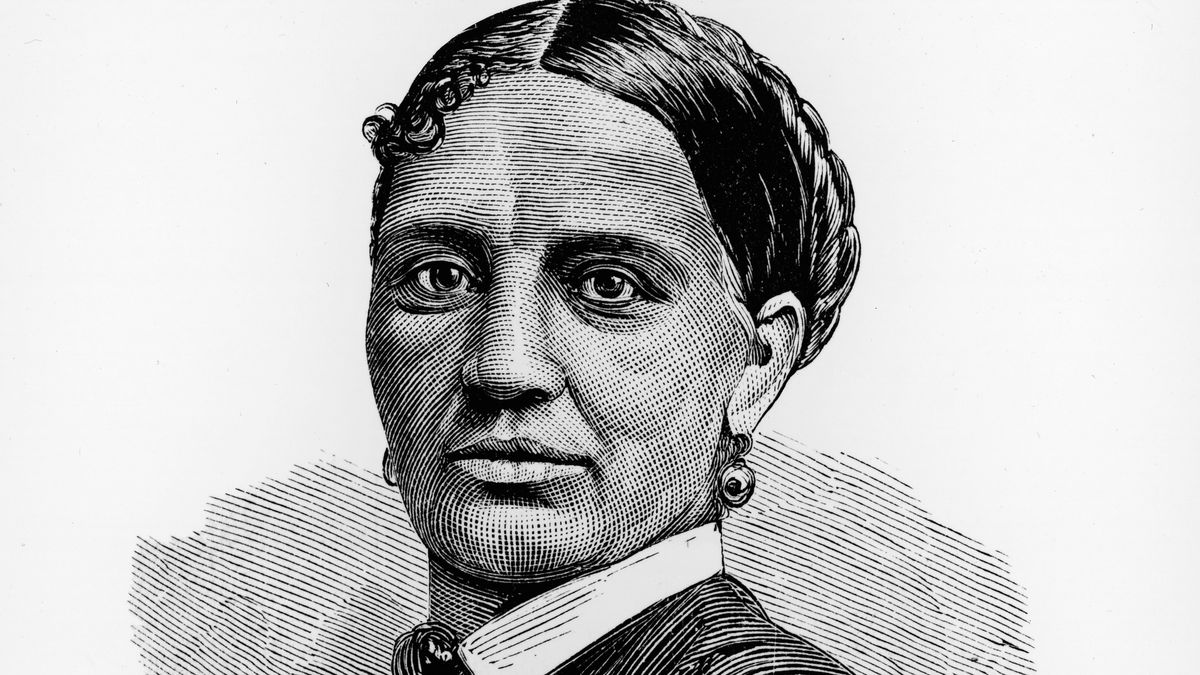 For years, scholars relegated Keckley (also spelled Keckly) to the footnotes of history — one even questioned if she’d existed — but interest in the dressmaker has spiked over the past decade. She’s materialized in plays, fiction, nonfiction, and the 2012 biopic Lincoln. Now, during the bicentennial of Keckley’s birth, actress Gloria Reuben is developing a project about her, and Oxford University Press has for the first time reprinted a 1942 book, They Knew Lincoln, that fleshes out her life. The new takes on Keckley suggest that she was unfairly vilified for her memoir and didn’t get the credit she deserved for her contributions to fashion and history alike.

When Reuben got the call to read for the role of Keckley in Steven Spielberg’s Lincoln, she had just 36 hours to prepare, a daunting task since she knew almost nothing about the dressmaker. That soon changed.

“When I got the amazing news that I…was so lucky and blessed to garner the role, I read everything there was to read [about Keckley], including, of course, her autobiography,” Reuben recalls.

Keckley’s 1868 memoir — Behind the Scenes, or, Thirty Years a Slave, and Four Years in the White House — chronicles the gruesome realities of Keckley’s life in bondage. She was the biracial child of Agnes “Aggy” Hobbs and slaveholder Armistead Burwell. Beginning in childhood, Keckley endured beatings and, later, rapes, one of which led to her pregnancy with son George.