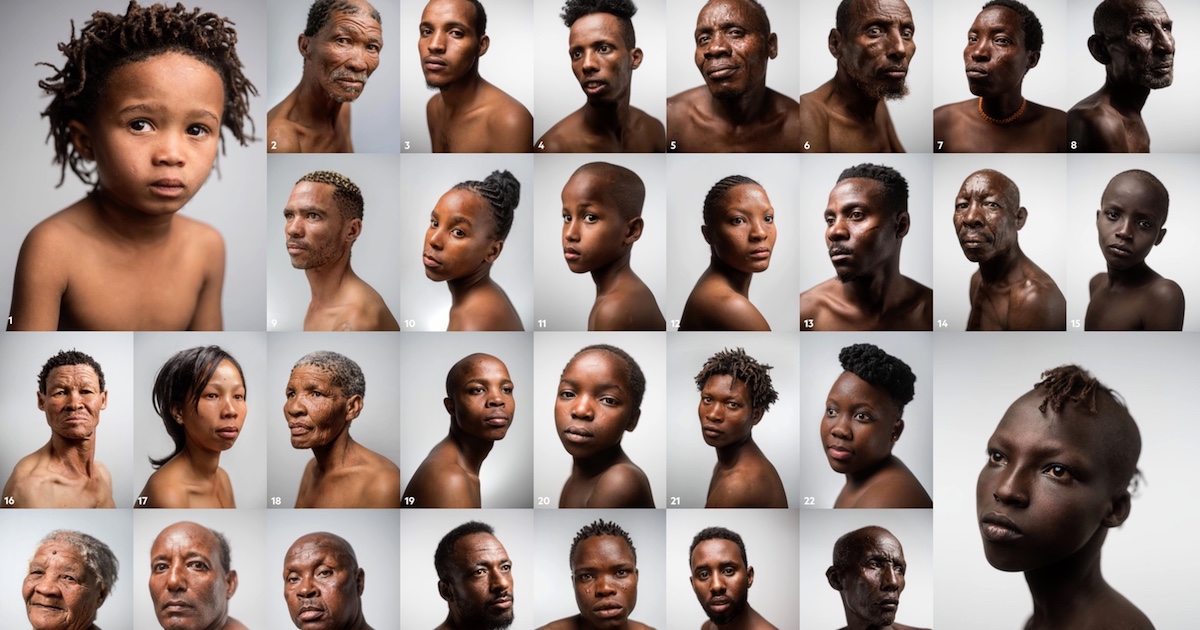 Elizabeth Kolbert, National Geographic
Robin Hammond, Photos
In the first half of the 19th century, one of America’s most prominent scientists was a doctor named Samuel Morton. Morton lived in Philadelphia, and he collected skulls.

He wasn’t choosy about his suppliers. He accepted skulls scavenged from battlefields and snatched from catacombs. One of his most famous craniums belonged to an Irishman who’d been sent as a convict to Tasmania (and ultimately hanged for killing and eating other convicts). With each skull Morton performed the same procedure: He stuffed it with pepper seeds—later he switched to lead shot—which he then decanted to ascertain the volume of the braincase. 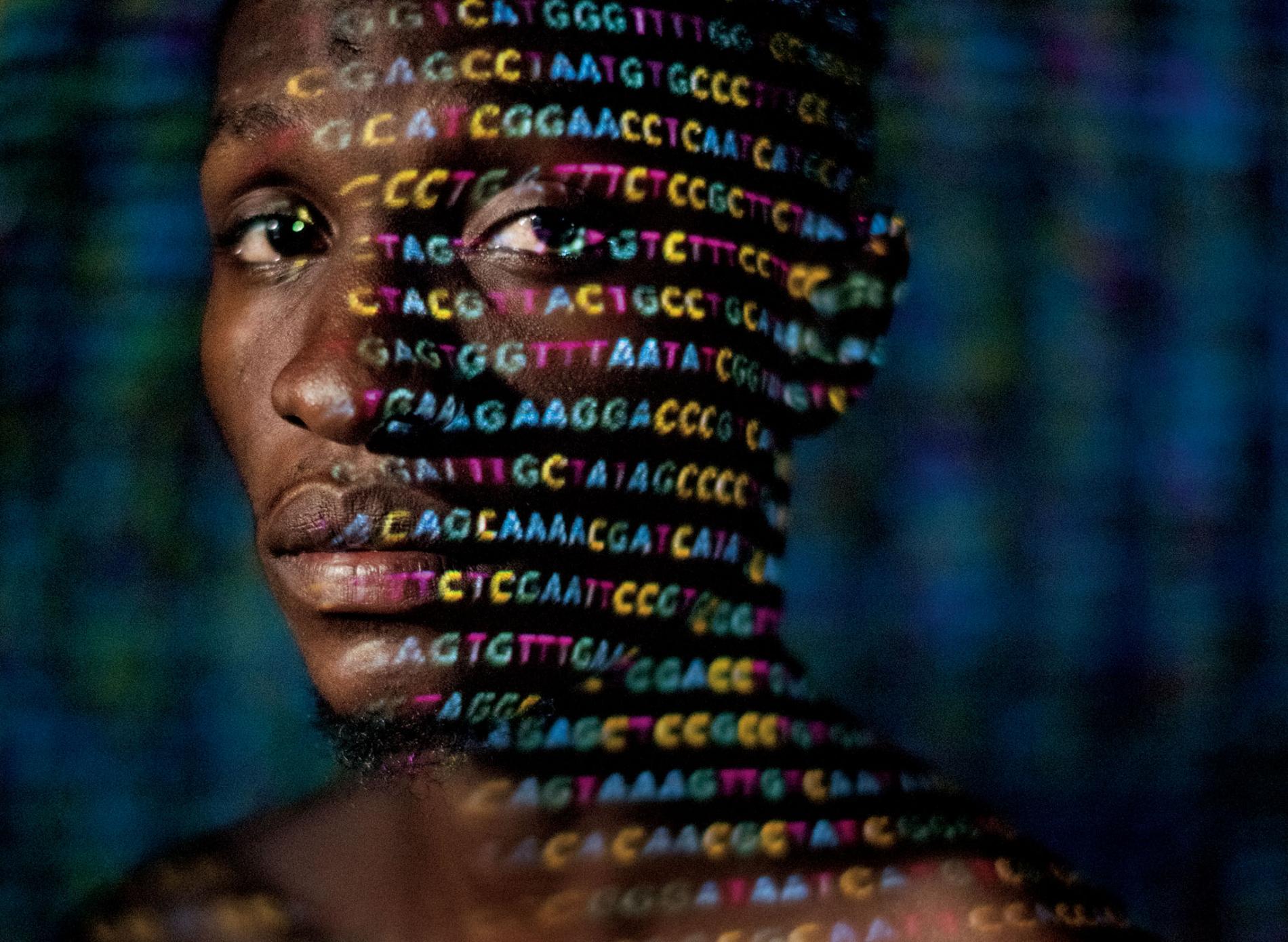 Morton believed that people could be divided into five races and that these represented separate acts of creation. The races had distinct characters, which corresponded to their place in a divinely determined hierarchy. Morton’s “craniometry” showed, he claimed, that whites, or “Caucasians,” were the most intelligent of the races. East Asians—Morton used the term “Mongolian”—though “ingenious” and “susceptible of cultivation,” were one step down. Next came Southeast Asians, followed by Native Americans. Blacks, or “Ethiopians,” were at the bottom. In the decades before the Civil War, Morton’s ideas were quickly taken up by the defenders of slavery.

“He had a lot of influence, particularly in the South,” says Paul Wolff Mitchell, an anthropologist at the University of Pennsylvania who is showing me the skull collection, now housed at the Penn Museum. We’re standing over the braincase of a particularly large-headed Dutchman who helped inflate Morton’s estimate of Caucasian capacities. When Morton died, in 1851, the Charleston Medical Journal in South Carolina praised him for “giving to the negro his true position as an inferior race.”

Today Morton is known as the father of scientific racism. So many of the horrors of the past few centuries can be traced to the idea that one race is inferior to another that a tour of his collection is a haunting experience. To an uncomfortable degree we still live with Morton’s legacy: Racial distinctions continue to shape our politics, our neighborhoods, and our sense of self.

This is the case even though what science actually has to tell us about race is just the opposite of what Morton contended.